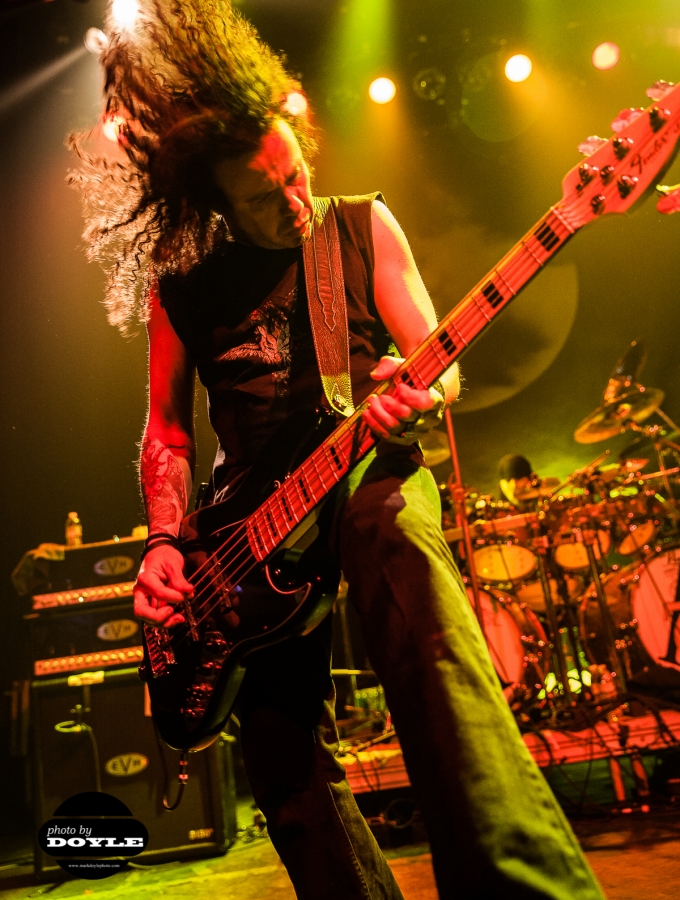 It is hard to mention Portuguese heavy metal without discussing Moonspell. They are arguably one of the most notable metal bands to take the world stage from Portugal. When they play, they bring an eclectic mix of metal heads to a show. These are not your traditional group of young moshers or crowd surfers. February 17th at the Gramecy Theater in New York City was no exception.

Opening for them were German band, Atrocity, and the Nordic symphonic metal band, Leaves Eyes. The latter includes the line up of Atrocity with lead singer, Liv Kristine, whoâ€™s been with the band since 2003. Kristine’s ethereal vocals sounded amazing paired with the crushing sound of heavy double bass drums. Leaves Eyes were out in support of their 2013 release Symphonies of the Night.