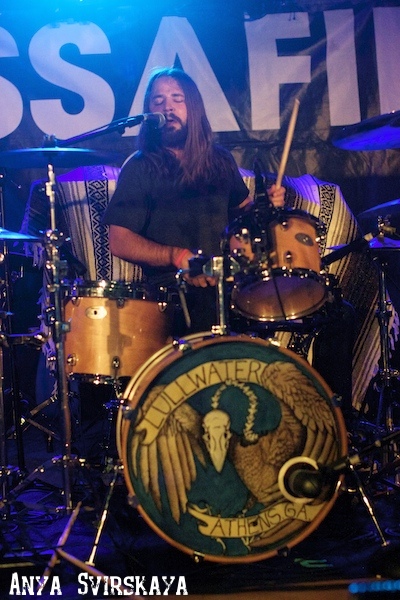 Lullwater made their second appearance in New York City, this month, when they hit the stage of the Marlin Room at Webster Hall, on March 25th, 2014. These guys rocked the house with a blistering eight-song set, performing many selections off their recently released self-titled album.

They brought out the very essence of rock and roll by pouring out their heart and soul on stage. The crowd loved every minute of it. It has always been about voice, song, and instruments blending together.  Lullwater are doing just that, getting back to the basics in a music scene where bands who play your basic Rock ‘n Roll are often overlooked.

These guys play southern influenced modern-day hard rock with a mix of grunge. They take the classic sound of the Foo Fighters, Pearl Jam, and Alice In Chains then mix it up with some Seether, Adelitas Way, and Smile Empty Soul. They do it in a way that gives them their own clear, raw, distinct rock â€˜n roll sound without being a derivative of any of these listed bands.

These guys come to us from the streets of Athens, Georgia where they honed their skills playing in a basement on Lullwater Drive. The band consists of John Strickland (Rhythm Guitar & Vocals), Brett Strickland (Lead Guitar & Vocals), Joe Wilson (Drums) and Roy â€˜Rayâ€™ Beatty (Bass Guitar).

Lullwater are currently out on tour as direct support for Passafier. Our photographer, Anya Svirskaya, was on hand to catch their act. Here are her images from that night. 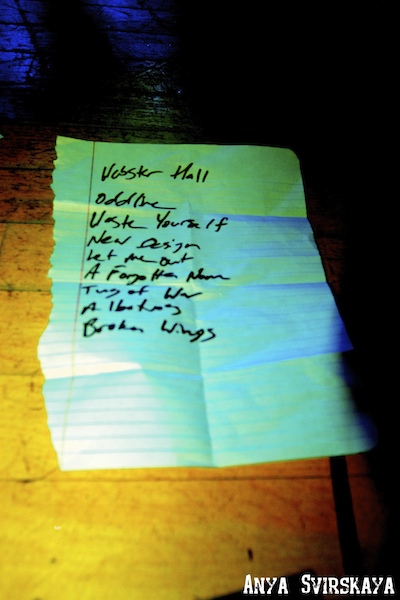 You can catch Lullwater on “The Vines Tour” with Passafire, which is hitting the states into mid April.