The World’s Largest Rock ‘N’ Roll Whiskey Festival returns to Louisville, KY with most thrilling music lineup in its history.

The Louder Than Life onsite experiences, full bourbon lineup, and unique food offerings have been announced for the September 27, 28 and 29 festival at its new home at Highland Festival Grounds at KY Expo Center.

Overall, Louder Than Life will feature more than 50 music acts, with performances on three stages, along with award-winning bourbons, whiskey, spirits, craft beer, and the best food Louisville has to offer. Festival attendees will enjoy a variety of onsite food and beverage experiences, as well as sponsor activations that celebrate the bourbon culture and culinary heritage of this unique American city. 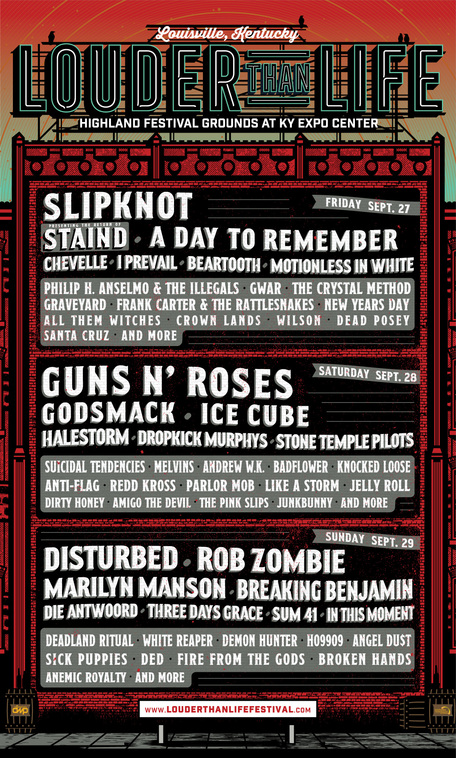 New for 2019, the Beyond Bourbon Bar will be the largest non-bourbon bar at Bourbon & Beyond, offering a selection of fine whiskies. Patrons are invited to select their cocktail, choose their whiskey, and enjoy these flavors from outside Kentucky. Participating brands include: 291 Colorado Whiskey, Balcones Distilling, Catoctin Creek, Uncle Nearest and more to be announced. 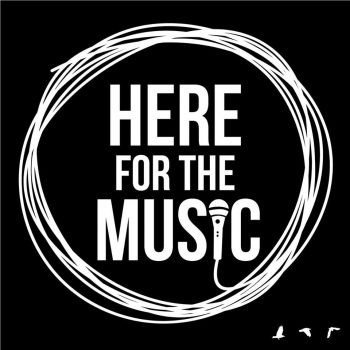 The Highland Festival Grounds at KY Expo Center are located at 937 Phillips Lane in Louisville, Kentucky. Festival doors open at 11:00 AM daily.