We always wonder about the band that should have put out another album and didn’t. Now, in solo a career, one of those might have.

â€œI was listening to the radio one day and I said to myself, â€˜If I hear one more song telling people to kill themselves and go to hell, Iâ€™m going to have to put a record out!â€™ I just think it would be a good thing to have a voice in the mix of all the hopelessness that actually gives you a light at the end of the tunnel; a voice thatâ€™s still honest about the pain and struggle, but can also scream, â€˜Hey, wake up and be alive because thereâ€™s hope!â€™â€ ~ Lacey Sturm

When Flyleaf burst out on the scene in 2007, much of their unique sound was because of Lacey Strum‘s vocals and song writing. Now, four years after the departure from Flyleaf, one of the forces that helped to deliver anthems like â€œAgain,â€ “All Around Me,â€ â€œIâ€™m So Sick,â€ and â€œFully Aliveâ€ to successful sales and airplay, dropped her debut solo album, Life Screams, on Feb 12, 2016 via Followspot Records with The Fuel Music distribution. 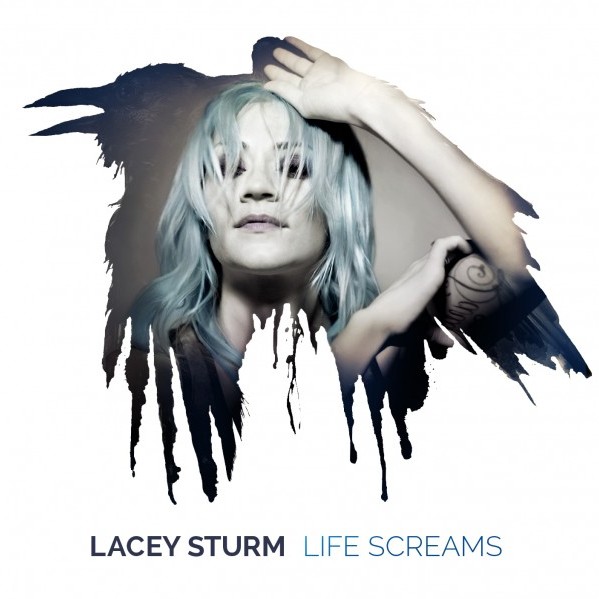 Writing alone, as well as with husband/guitarist Josh Sturm, Skilletâ€™s Korey Cooper and Grammy Award winning writer and producer David Hodges, many are comparing this record to a successor of her former band’s celebrated self-titled debut. The debut single from Life Screams, â€œImpossible,â€ has climbed to number two on iTunes Rock Top Songs chart when it was released and is being featured on SiriusXM Radio Octane, HardDrive Radio, and numerous stations across the country.

An interesting take on a classic song was track ten’s “Roxanne.” Lacey was able to take the The Police song, and while sang the same words as Sting, made a song that stood completely on another level with her inturpitation of the rock favorite tune. Her vocals gave the song a gritty feel that wasn’t there in the orignal. Definitely one to check out if you get the album.

We, at the National Rock Review compound, made sure to link to the single for “Impossible,” so you could hear the music for yourself. But, a third song off of the album to pay attention to is the third track “I’m Not Laughing.” The message is up front and honest in its stregth to anyone willing to listen. The guitar work is crunchy and funky at the same time. Lacey’s vocals are one step away from being called dirty but at the same time husky with the passion for which she sings every last note of the song. The drum line is almost punkish in its tempo and breaks. It is truly one of the songs on the record that reminds you of what a B-side from one of her previous stops might have sounded. The whole song is well-put-together.

She will be hitting major rock festivals as Rock On The Range, Monster Energy Carolina Rebellion, Welcome To Rockville, and Northern Invasion. So, after you pick up your copy of this CD and play it through a few times, tell us what you think on our Twitter feed. Or, and we do recommend checking this offering out, tell us your opinions or if you see her live this spring on our wall and throw us a ‘Like’ while you’re on our Facebook page. 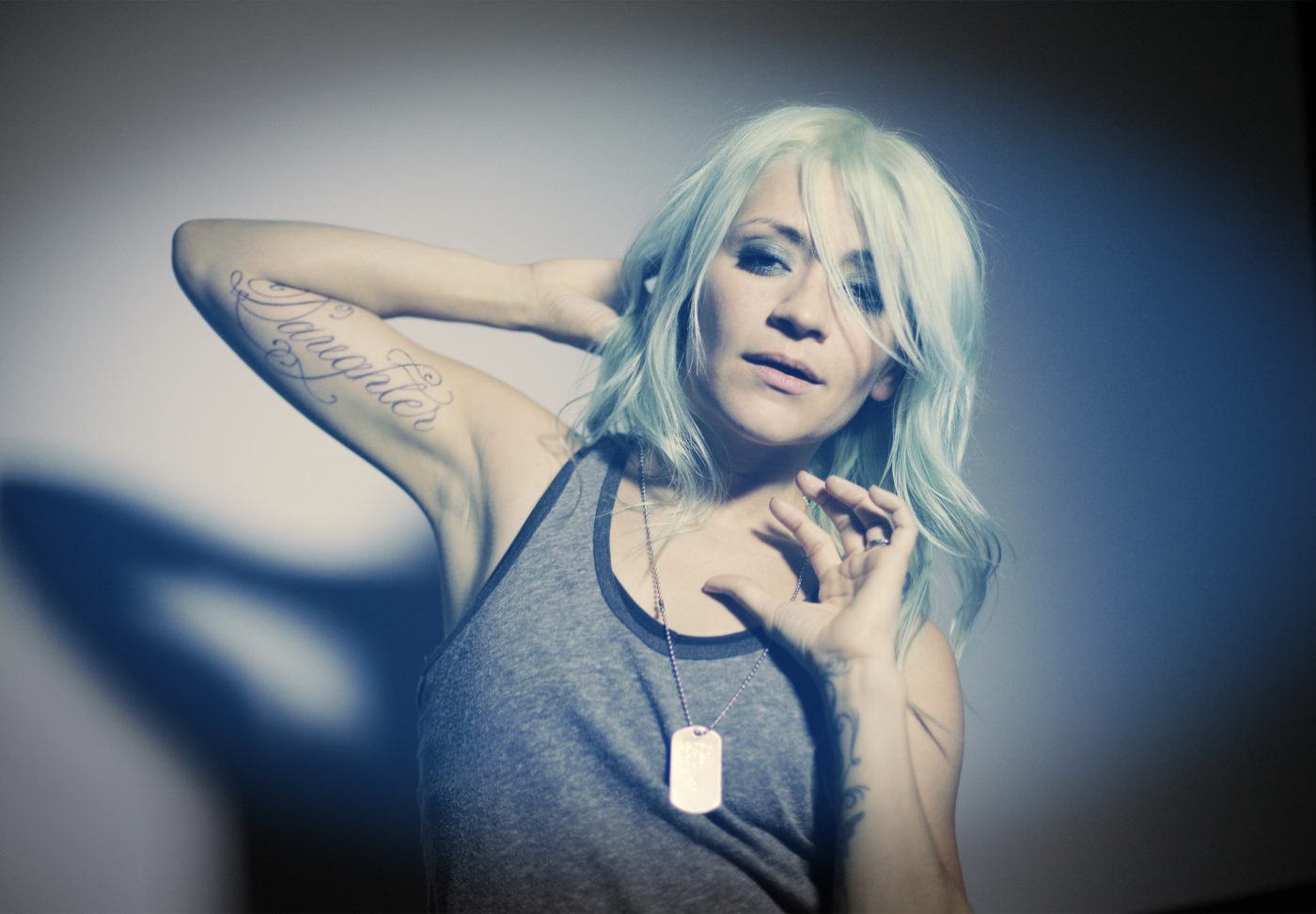