Papa Roach reveals the official music video for “Not The Only One.” Their Who Do You Trust? Summer Headline Tour kicks off in Europe May 29th and the USA July 27.

Papa Roach launch the official music video for “Not The Only One” taken from their latest album Who Do You Trust? via E7M (Eleven Seven Music) which is available here. The video was shot in Aberdeen and Leeds on their recent headline tour of the UK by director Bryson Roatch.

Singer Jacoby Shaddix said: “I love to get out on my bike to get the blood pumping and see the sights in town before we hit the stage – so I took a camera out and rocked the song. Shot it with Bryson on a few rides on our latest UK Tour, which obviously gave us incredible scenery – It’s the perfect vibe for the song!”

With over 6 million streams globally, the song is already proving to be one of their most popular live tracks.

After standing in for The Prodigy at Sonic Temple Festival in Columbus Ohio where they treated fans to a stonking version of “Firestarter” the band return to Europe for a string of festival and headline dates before heading back home for their Who Do You Trust? Usa Summer Headline Tour starting in Dallas on July 27 through to Las Vegas on September 1 which will feature an all-new production inspired by the album. Visit the band’s website for tickets and more information. 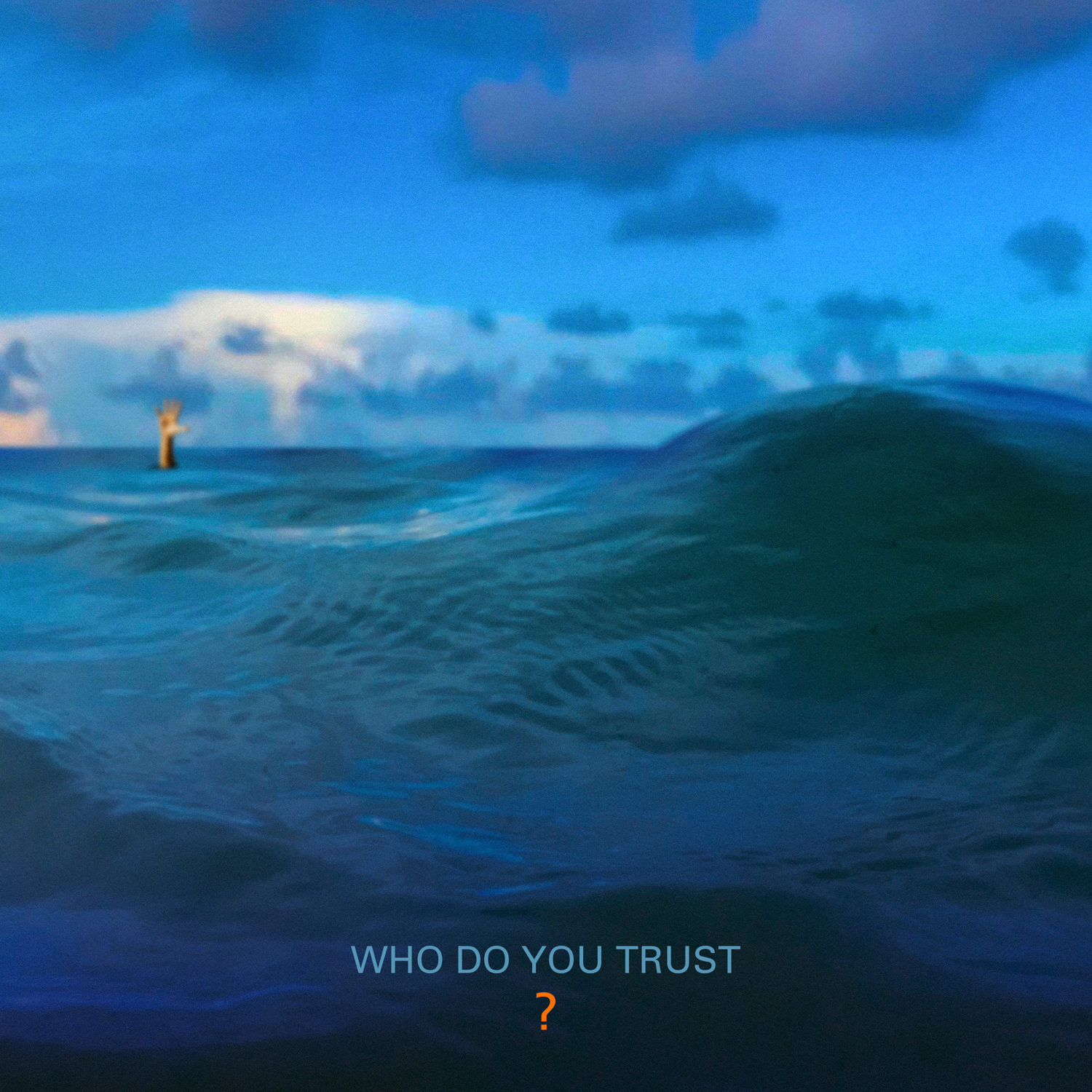 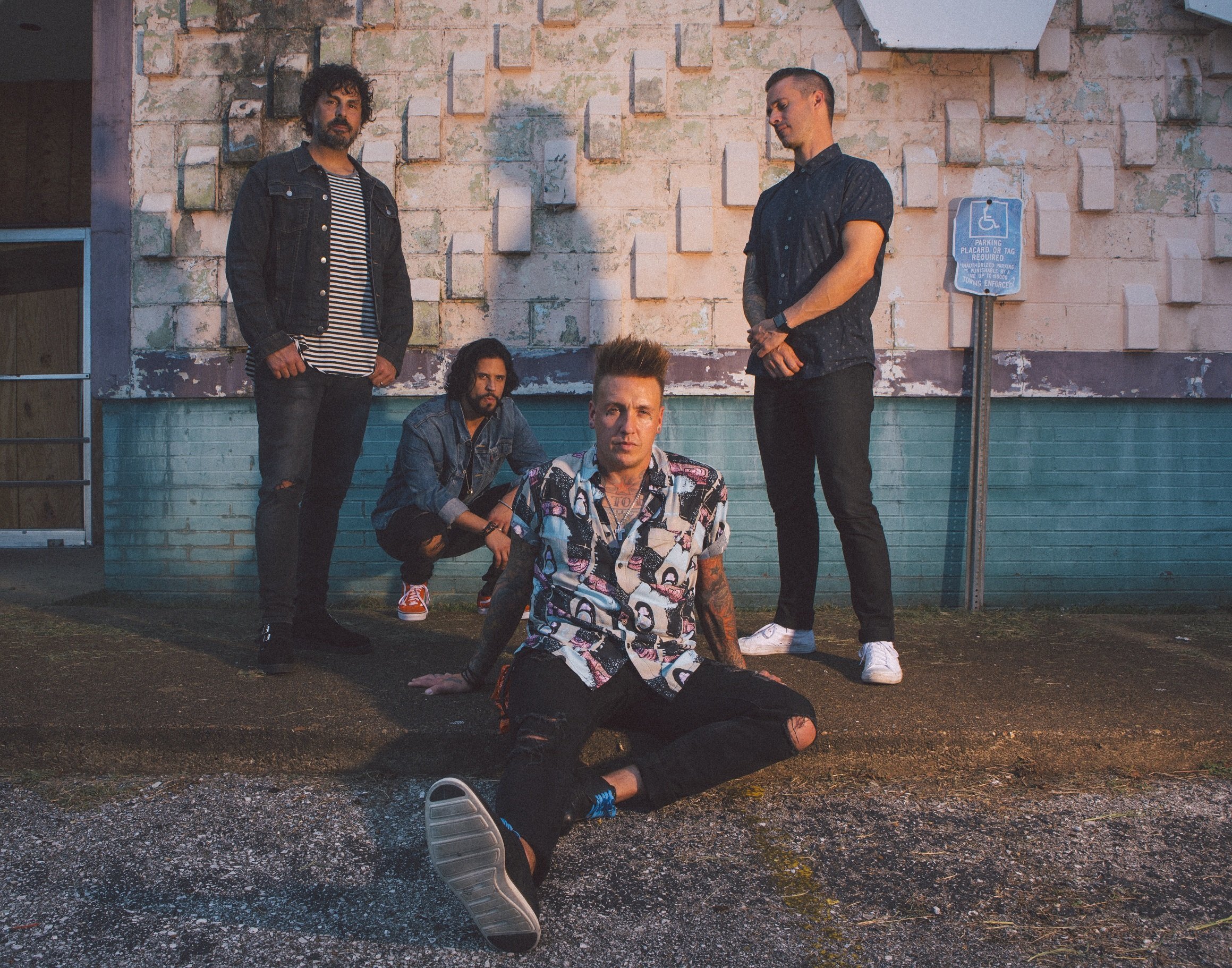