Detroit area rockers No Resolve have released a hauntingly beautiful video for “Dancing With Your Ghost.”  Filmed in Michigan, the video was directed and edited by Bryson Roatch, brother of Jacoby Shaddix of Papa Roach.

The song is a wonderful ballad sung with guest female vocalist Ashley Garza, who also appears in the video. Vocally, the two fit together perfect just as Shaun Morgan and Amy Lee did on the Seether song “Broken.”

If you like what you hear, head on over and check out our complete album review where we break Unity down track-by-track. 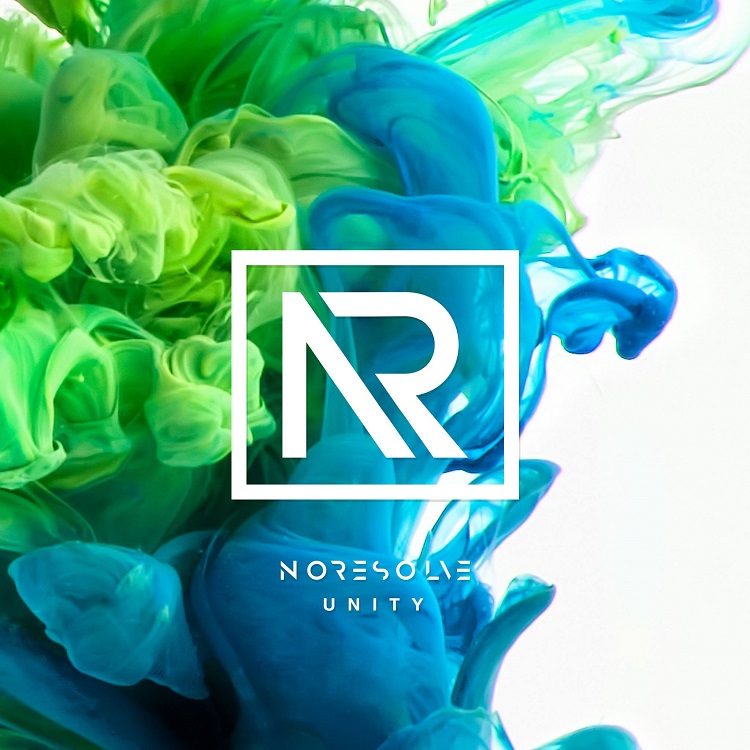