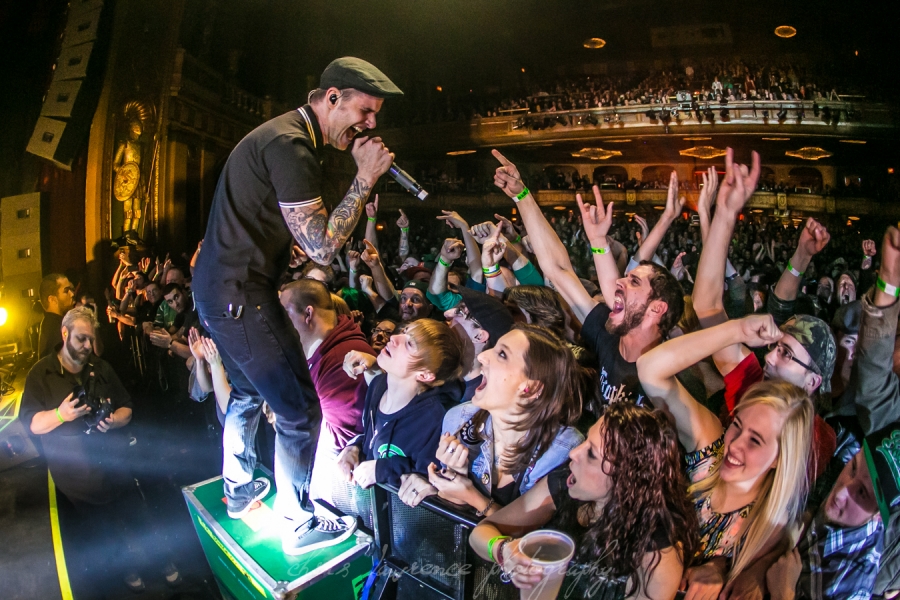 Detroit might be 800 miles from Boston, but that didn’t stop the Dropkick Murphys from playing their hearts out like it was Saint Patrick’s day in Southie. The Quincy, Massachusetts based band kicked off the night by playing their first album Do or Die in it’s entirety. This was their second stop on their annual St. Patrickâ€™s Day Tour, kicking off the night before in Cleveland, Ohio and will conclude with a six show stand in Boston at the House of Blues.

Lucero opened up the evening with an extended set after the scheduled opening act Skinny Lister had to pull out after encountering visa issues trying to enter the country.