Based in Austin, Texas, Witchcryer was created by guitarist Jason Muxlow during his time with Chicago doom band, Earthen Grave (Ripple Music). The band became his priority when he moved to Austin in early 2015 and began co-writing songs with drummer Javi Moctezuma.

The Preying Kind demo was recorded and released, as a demo on Bandcamp, after vocalist/lyricist Suzy Bravo (Hogbitch) and bassist Marilyn (Pillcrusher/Las Cruces) joined the band. Reviews of the demo noted “this Austin band is definitely going places,” by Doomed and Stoned.

Witchcryer played its first show in April 2016. Live, the band has been described as an “onslaught” and “revelatory” with Bravo singled out as “a powerful and amazing stage presence” by Negalithic. 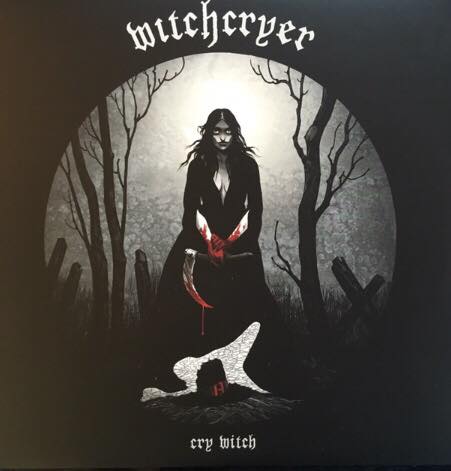 Now, Witchcryer joins with the force that is Ripple Music to release their debut album, Cry Witch. Produced by the band and Brant Sankey (recording & mix engineer), the album is nine songs of classic doom and has already been called “without a doubt, one of the best releases of the month” by Doombringer BR.

Witchcryer fit comfortably well with Ripple Music’s growing roster of some of the best heavy psych, stoner and doom bands on the planet. If you like what you hear, head on over to Ripple and purchase the album here! 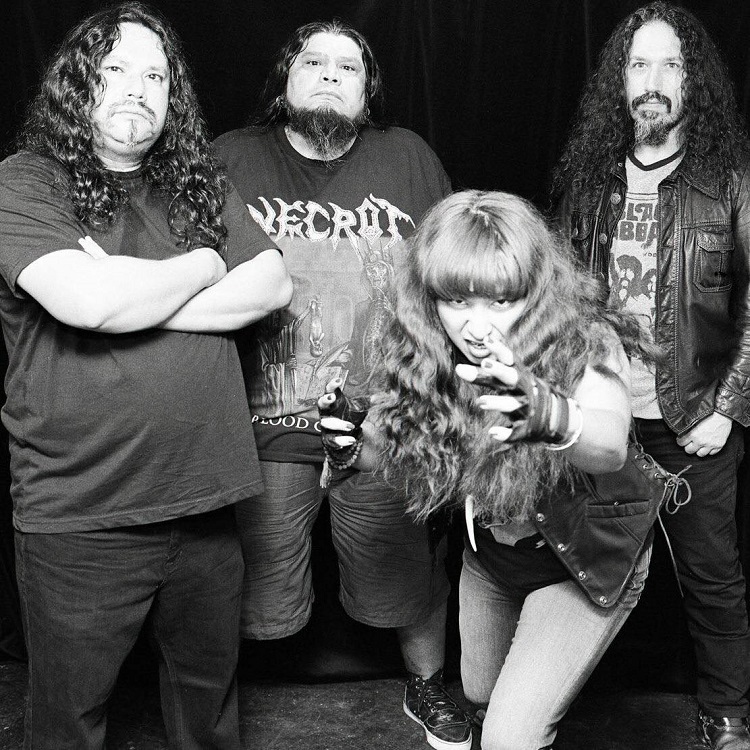