Those crazy Canadians. When you bring up Nickleback and Fleshlight in the same conversation it gets crazy. Okay, we admit it, they were different questions.

Sacha Laskow (guitar), Rob Shawcross (drums), Brent Stutsky (bass), Jerrod Maxwell-Lyster (vocals) are a big up and coming four-piece founded in 2013 and from Calgary, Alberta, so remember their name now, Every Hour Kills. This DIY band with talent, confidence, and High Road Publicity, a killer PR firm behind them, are setting their sights on making a big impact on the States with their latest self-titled EP, Every Hour Kills. Playing with Godsmack on Halloween isn’t a shabby way to start off that plan either if we do say so. Enjoy the ride and watch out for that Fleshlight Sacha left in the lobby.

NRR: Thanks for taking some time out gentlemen to answer some questions for National Rock Review. What’s been going on with the band, Every Hour Kills, in 2015?
Sacha Laskow: All sorts of fun stuff! Playing shows, releasing our EP, making a music video plus lots of coke and whores of course!
NRR: Your EP album is Every Hour Kills, if my memory isn’t horribly wrong. How did the recording go for this endeavor and having the experience under your belt, would you have done anything differently?
Sacha Laskow: Like most recordings, especially when you do it yourself, it was painful but fruitful. Like that fourth orgasm of the day. I would have done a lot of things differently, even with all the experience we all have in this band music is an endless world and a constant learning experience. You crest a hill only to see a mountain range ahead, to put it metaphorically. I’m proud of what we accomplished but have many ideas to improve it next time!
NRR: For the sound of the band, how would you describe it to new listeners seeing you for the first time at their favorite venue live?
Sacha Laskow: I would call it Modern Melodic Metal with an electronic #djentstep twist.
NRR: How did you get the sweet art for the new EP and who did it for you?
Sacha Laskow: We randomly stumbled upon a VERY talented artist, Tyler Reitan, on the internets. He’s relatively new on the scene but I think you’ll be seeing a lot more from him in the future! 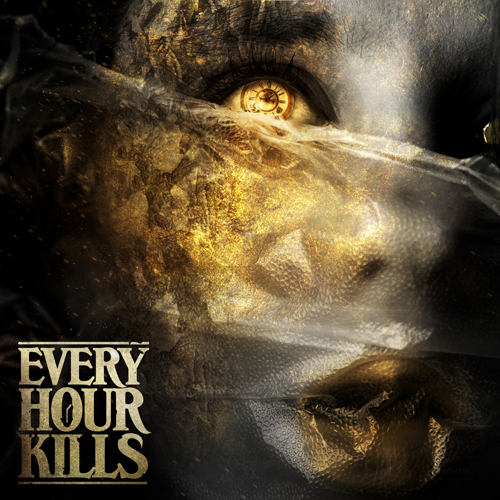 NRR: I saw a post about merch gnomes. How important is the sales of said merch for the band?
Sacha Laskow: It’s important of course to help offset the costs of recording and producing said merch etc., but this isn’t our day job, we all have careers to actually earn money and pay our bills. It’s MORE important to get the music out there and have people hear it and receive our communication, that’s what it’s really all about for us.
NRR: That’s a nice place to be in for any band. I know you’ve as a band have already played with some big names, some true road warriors like Sevendust. Have you gotten any good advice from any of the bands you’ve played with or picked up some good habits from watching them?
Sacha Laskow: I wish we’d played with Sevendust! Anyway sure we’ve played with some great artists in this band and our other projects, it’s always humbling when people you respect are kind and respectful of your work in kind. And of course we learn a TON from watching the best of the best do their thing, there’s a reason why they have risen above the rest in many cases so it’s important to pay attention to!
NRR: I’ve really got to get more sleep, I thought you had, (laughing). Who would be a great band in your opinion to tour with in support of the album on when it’s time to hit the road in the States?
Sacha Laskow: Nickleback.
NRR: What has been one or two of the more difficult lessons you’ve had to learn since you started out to make your mark in music in either Canada or in the States?
Sacha Laskow: I’ve learned a lot of lessons about how totally unprofessional the music business is compared to ANY other business. Not that this is news to anyone, but the business is really a joke and full of vermin like rats and snakes.
NRR: Is there a moment, that thinking back on it now, in your combined careers that you can’t help but still feel a tad bit embarrassed about, makes you laugh about despite yourself, or just still makes you shake your head in disbelief? A Spinal Tap moment if you will, that you’d be willing to share with me?
Sacha Laskow: Our biggest show in this band so far I was trying hard not to poop my pants the whole time. Note: because of the stomach flu, not nerves.
NRR: That could have been a crappy night for sure… What has been the biggest stereotype you’ve had to deal with when dealing with venues, promoters, radio stations etc when they find out your not from around these parts?
Sacha Laskow: No issues honestly, people fucking love Canadians.
NRR: Must be all the eh’s at the end of sentences. How does the group go through the writing process, is it all one person with help or is it a group effort from start to finish in the long, dark winter nights north of the border?
Sacha Laskow: I’ll generally present the band with a relatively fully formed instrumental demo, we’ll then work on that together until everyone is happy. At that point Jerrod and I will collaborate on the lyrics and the vocals.
NRR: Tell me about the name, Every, Hour Kills. Is there a story behind the name or was it a flash of inspiration from an Poetry major in the band, (laughing)?
Sacha Laskow: It comes from an anonymous literary quote, “Every hour wounds, but the last one kills.” We’re all very literary in this band, (sipping fine cognac).
NRR: Good show ole boy. How is the experience with High Road Publicity? Is it better to have a public relations firm behind you rather then a label in this day of DIY?
Sacha Laskow: Good question, it’s been great, Tom is the fucking man! Basically if you know all the functions a label performs, then sure, you can do those things yourself if you have the time and the money. Of course the connections they have and the prestige that comes with being “signed” is another matter. Nonetheless we are DIY at this point so we’re doing the best we can to get the music out there!
NRR: I don’t think he sleeps very often. If you had an adult beverage maker wanting to throw money and free product at you to sponsor a tour, is there a brewer or drink you’d happily welcome aboard? And would you need the truck following the tour bus?
Sacha Laskow: I’d love a Fleshlight sponsorship, personally. 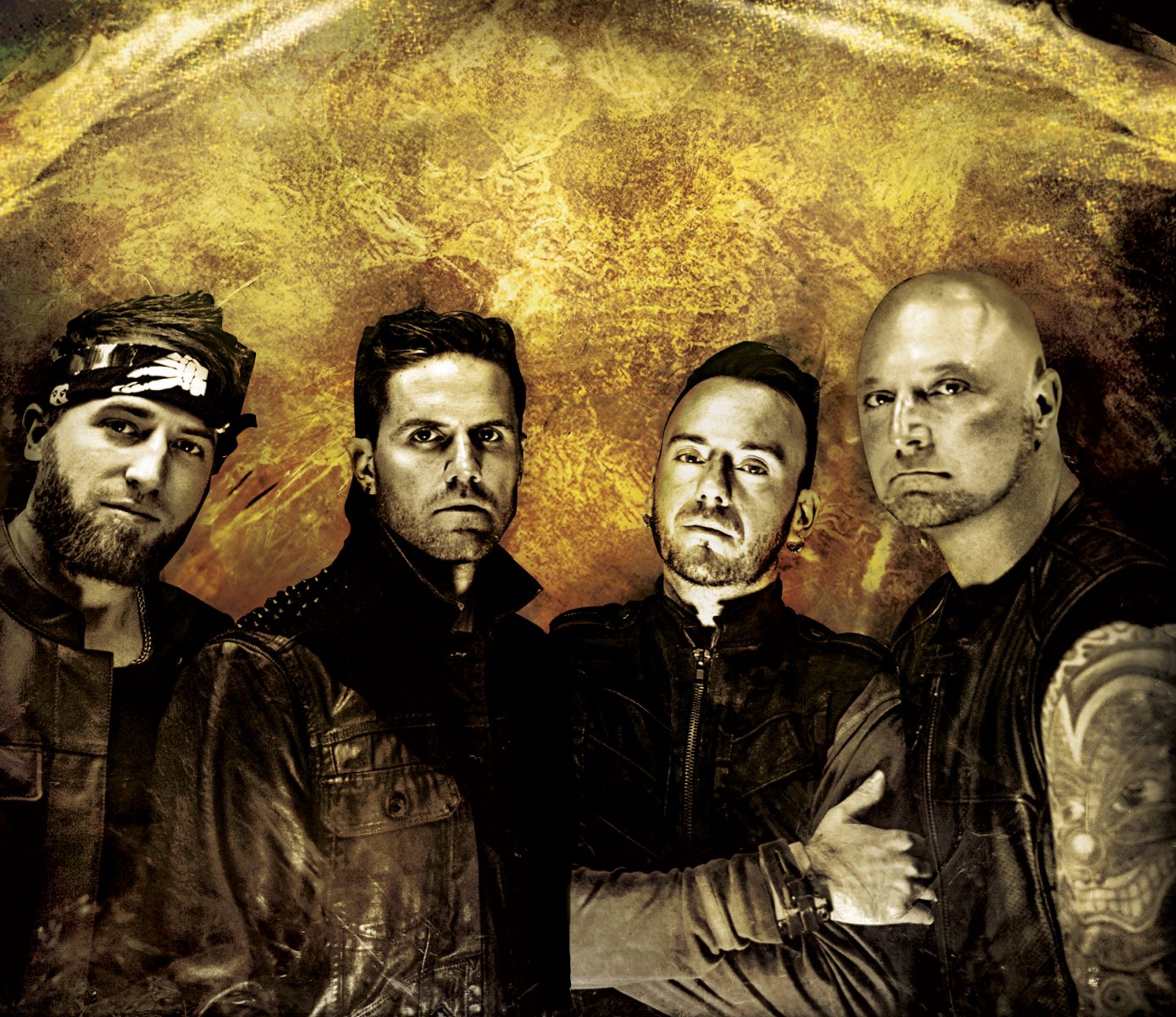