It’s not about how hard you can take a punch, but how fast you can get back up that counts. Concepts is one nasty band.

This Houston, TX six piece formed in 2011 by two of the current members. Along with Aaron Isbell (Unclean vocals) and Jory Nunn (Guitars) completing the line-up for Concepts happen to be: Blake Williams (Clean Vocals), Cruz Stuart (Guitars), Jonny Amaya (Drums-Touring), and Barrett Powers (Bass). The band has seen line-up changes, challenges, and money issues that would leave most bands calling it over and done. On Feb 17, 2015 the band released their newest EP Transitions. Transitions was produced by the band themselves and the mastering was handled by Kris Crummett. 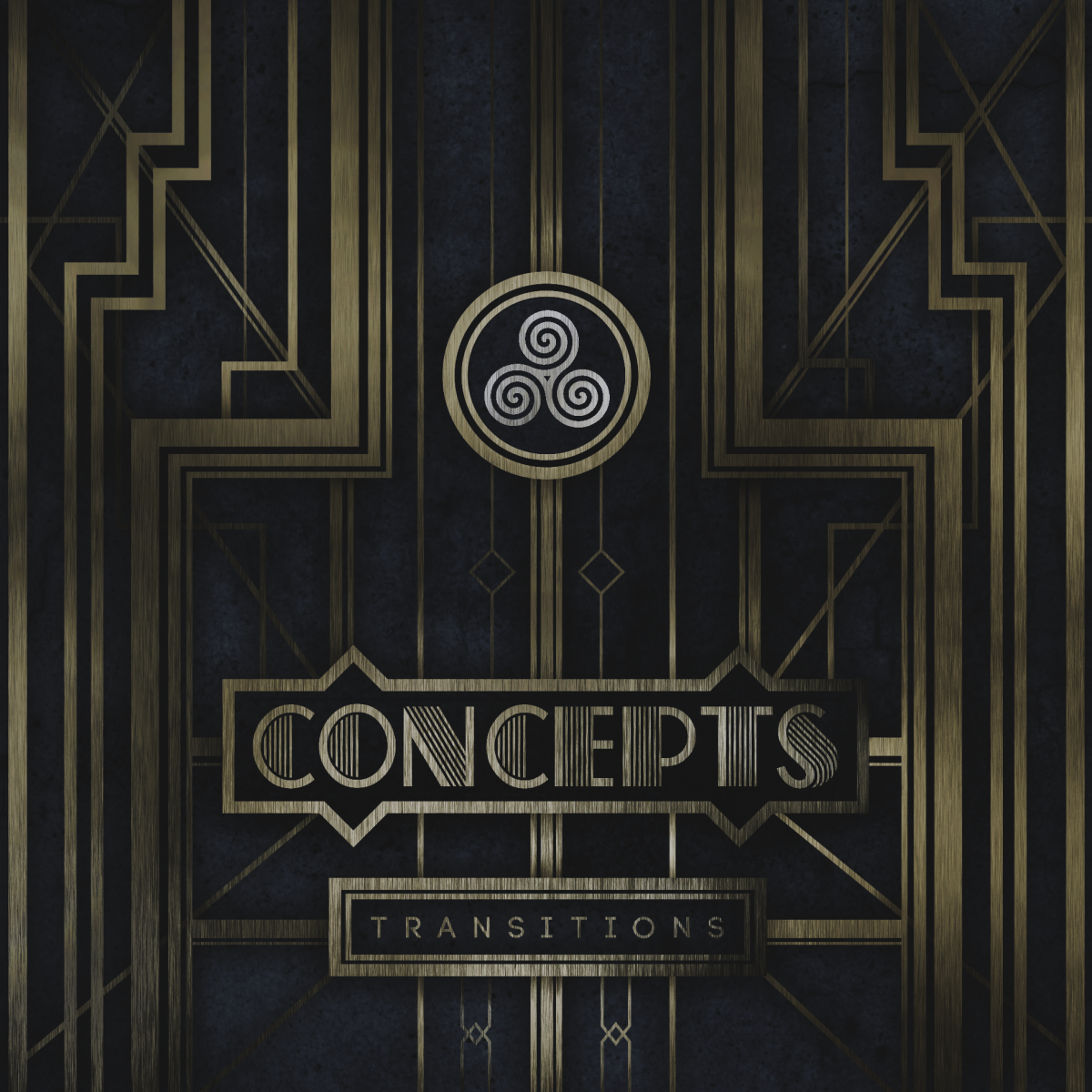 Track listing for the EP Transitions:

They have been described as post-hardcore in their genre. As well as Betraying the Martyrs being a starting point for a comparison of what one aspect of their sound is, Jonny Craig like vocals is another. While only being a five track offering, it is a good preview of what Concepts has in store for the upcoming year. Add to that the cover of “Animals”, they show a good instinct for what their fans want and expect from the band. When a full LP comes out, National Rock Review will give a more complete breakdown of their release.

“We feel that this EP represents our hard work, dedication, and the sacrifices that we’ve made to make this happen. Weâ€™ve been through so much to get this release finished and ready for fans, and we are more than proud to finally be able to show people who we are.” ~ Aaron Isbell

“The ‘Animals’ cover was something we had been wanting to do since the song was originally released. Weâ€™ve done covers in the past, however, [we] as a band really wanted to make [a] better quality cover than past times, and we all feel the final product came out great. Weâ€™re really excited to have been able to release this. The response from fans has been fantastic.” ~ Aaron Isbell on the Maroon 5 cover

No touring schedule is currently available for the band. If one is confirmed, we will do our best to bring it to you first. Let us know what you think about the EP. Comments are always welcomed below.