Members of Thy Art Is Murder, Jungle Rot, and Shattered Sun check in with National Rock Review to talk Mayhem Fest and more.

Howie D. from Hard Edge Radio and National Rock Review recently spoke with Andy Marsh from Thy Art Is Murder, Dave Matrise from Jungle Rot and Marcos Leal from Shattered Sun. All three of these bands are currently playing the Victory Records stage during this year’s run of the festival. They talked about recent happenings, this year’s Mayhem Fest lineup, who they’d like to see play the event in future years, what it means to them to be a part of the 2015 Mayhem Fest and more.

Thy Art is Murder have just released their brand new album, Holy War(Nuclear Blast). The band took it easy for the most part during the first half of 2015, but they are now on the road with this year’s Mayhem Festival and they have a pretty full summer and fall planned that will keep them busy for the remainder of the year. This band continues to show us that they are here for the long haul.

Jungle Rot has just released their brand new album, Order Shall Prevail (Victory Records). This new release is the 8th full-length studio CD for Jungle Rot and the band just keeps getting better as they go. To those who haven’t yet, It’s time for all fans of metal to take some time and check out Jungle Rot to really see what they are all about.

Shattered Sun have had a very busy 2015. The highlight of the year for them up until now was undoubtedly opening up the Testament and Exodus tour that happened this past spring. Their debut album, Hope Within Hatred (Victory Records), has been getting rave reviews and the band is off to a great start with their plan for worldwide metal domination.

You can catch all three of these bands touring the country as part of this years Rockstar Energy Drink Mayhem Fest, playing the Victory Records stage on all dates. The festival kicked off June 26th in Chula Vista, CA and runs through August 2nd where it comes to an end in Dallas, TX. For tickets, more info on the festival or to see the full lineup of bands, visit the website at www.rockstarmayhemfest.com.

The interview with Marcos from Shattered Sun, Dave from Jungle Rot and Andy from Thy Art Is Murder:

Holy War, the new album from Thy Art Is Murder: 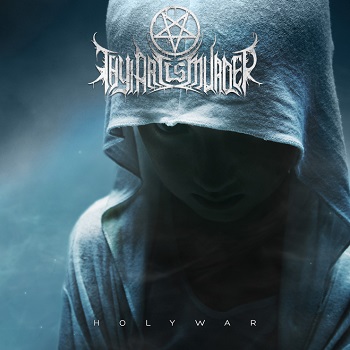 Order Shall Prevail, the new album from Jungle Rot: 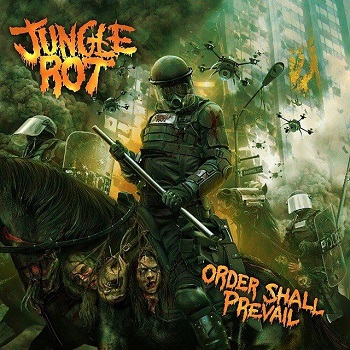 Hope Within Hatred, the debut from Shattered Sun: 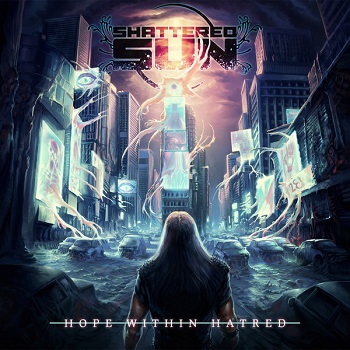