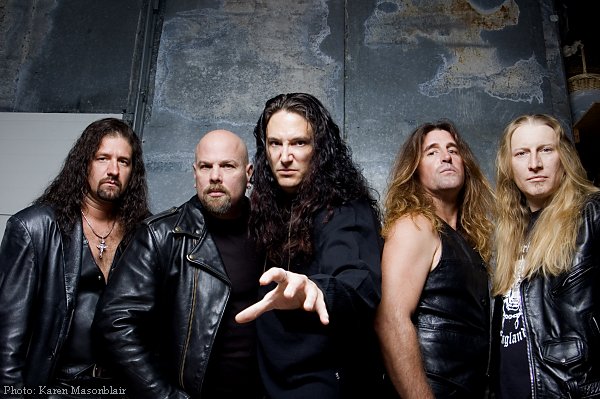 National Rock Review caught up with Kurdt Vanderhoof and Ronny Munroe from Metal Church before their set at the Token Lounge in Westland, Michigan on February 28, 2014. Midway through their North American tour, the band was hitting their stride and rejuvenating the music that is Metal Church.

The band reformed in 2012 after a five-year hiatus and recently released the highly acclaimed Generation Nothing. This album rediscovered the earlier days of Metal Church, while still being fresh and modern enough to stand on its own as newly polished work.

The outpouring of fans at every stop along the way on this tour has been phenomenal, with most of the venues at near capacity as generations young and old came to see this legendary band back at full force.

Check out the interview and catch them on tour before it’s too late!