Everything is bigger in Texas. Birch Run, MI is going to sound monstrous with Upon A Buring Body and a Lone Star state ass kicking.

Danny Leal (Vocals), Sal Dominguez (Guitar), Ruben Alvarez Guitar), Rey Martinez (Bass), and Tito Felix (Drums) make up this sleepy little band from San Antonio, Upon A Burning Body. The band’s most recent album, The World Is My Enemy Now, was released Aug 12, 2014. Danny was kind enough on short notice to sit down and answer some questions about the upcoming Dirt Fest 2015 show. Even though it’s not the longest interview we’ve done, give the man some credit. With as busy as the band is, he still gave some love to National Rock Review for this show. And it will be spectacular. So, here is the interview in its entirety, enjoy.

NRR: You guys have been amazingly busy in the last year. What have been some of highlights for the band in the last year?
Danny Leal: Yes we have, some highlights have been touring with Five Fingered Death Punch and being a headliner in the U.K. and Europe.
NRR: Hopefully, you guys have a great time on stage this year. Are you looking forward to anything in particular at Dirt Fest 2015?
Danny Leal: Coal Chamber was my favorite band as a kid so Iâ€™m really hoping to get to watch them again.
NRR: I have to ask, how much of an unforgettable experience was it to work with Ice-T on the the cover of “Turn Down For What?â€

Danny Leal: Ice T is the homie and a great person. It is an honor to work with him on anything so to be able to do a song with him is incredible.
NRR: You’re currently headlining the All Stars Tour 2015 with some pretty good bands. Are there any major differences between playing a festival like Dirt Fest and playing on a tour like All Stars besides the length of time they respectively last?
Danny Leal: No, a show is a show and we do our very best to give fans and audiences all we have at any show we play.
NRR: You guys have been around long enough since forming in 2005, according to Wiki, to have seen some unique things out on the road. What would have to be one of the most bizarre things you’ve seen so far?
Danny Leal: Waaaaaaaaay to many things to pick just one. Lets just say the work we do involves some wild ass shit sometimes, (laughing).
NRR: What can we expect from UABB in the next few months other then more killer shows?
Danny Leal: Hopefully, a new record if we can.
NRR: Are there any other Dirt Fest artists that you’re looking forward to possibly catch their set as music fans?
Danny Leal: We all have our different bands were looking forward to try and see.
NRR: You have over 460,000 likes on your Facebook page. Is selling merchandise at a show like Dirt Fest for you still as important as for a band just starting out and trying to make enough for gas to get home? 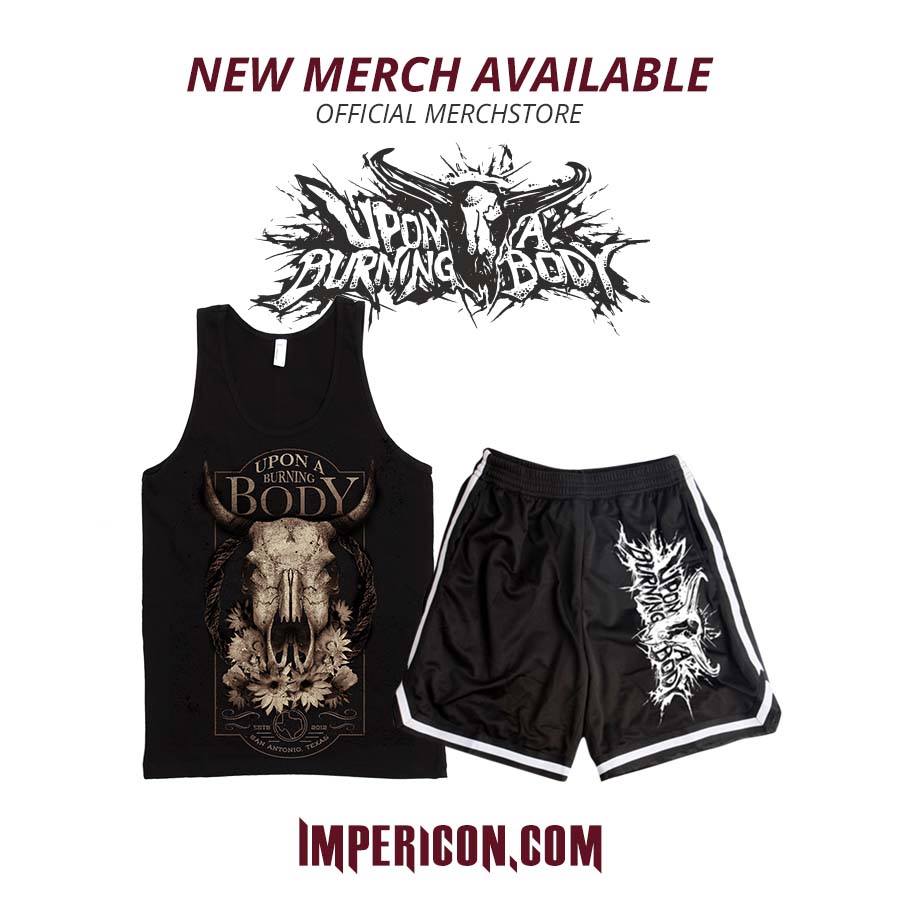 Danny Leal: [Yes], merch is very important. So for a new band my advice would be get your ass to the merch table, show [your] face, and sell that shit.
NRR: For anyone not up to date with the San Antonio, TX music scene, what can the those in the crowd for the show expect to see from you live and on stage in Birch Run, MI?
Danny Leal: Well, we aim for a hype environment and crowd, so all we try to do is make you move in any way we can. So do your stretches people.
NRR: Can we expect to hear any new music at Dirt Fest or maybe even any news on a new album, coming from you guys soon?
Danny Leal: Not yet guys, but hopefully soon. Follow me on Instagram @dannyuabb and Twitter @dannyuabb and you’ll be the first to know when it happens.