The Rock ‘N’ Roll Hall Of Fame icon is also touring through summer with Halestorm.

Rock ‘n’ Roll Hall of Famer Alice Cooper has just announced his Fall 2019 tour plans. He will embark on a spate of An Evening With headline tour dates this November, beginning November 3 in Florida. Additional dates will be announced shortly.

Cooper will spend the summer on the road. He hits the road again this July, where he will debut his all-new Ol’ Black Eyes Is Back show, which boasts a very different look than recent tours. He will also embark on a month-long, co-headline run with Halestorm. All Alice Cooper tour dates are below, including the previously announced shows with Halestorm, which are presented by Live Nation.

In addition to recording and touring, both on his own and with The Hollywood Vampires featuring Joe Perry and Johnny Depp, Cooper continues his long-running nightly syndicated radio show “Nights With Alice Cooper.” The program is heard worldwide on over 100 radio stations. 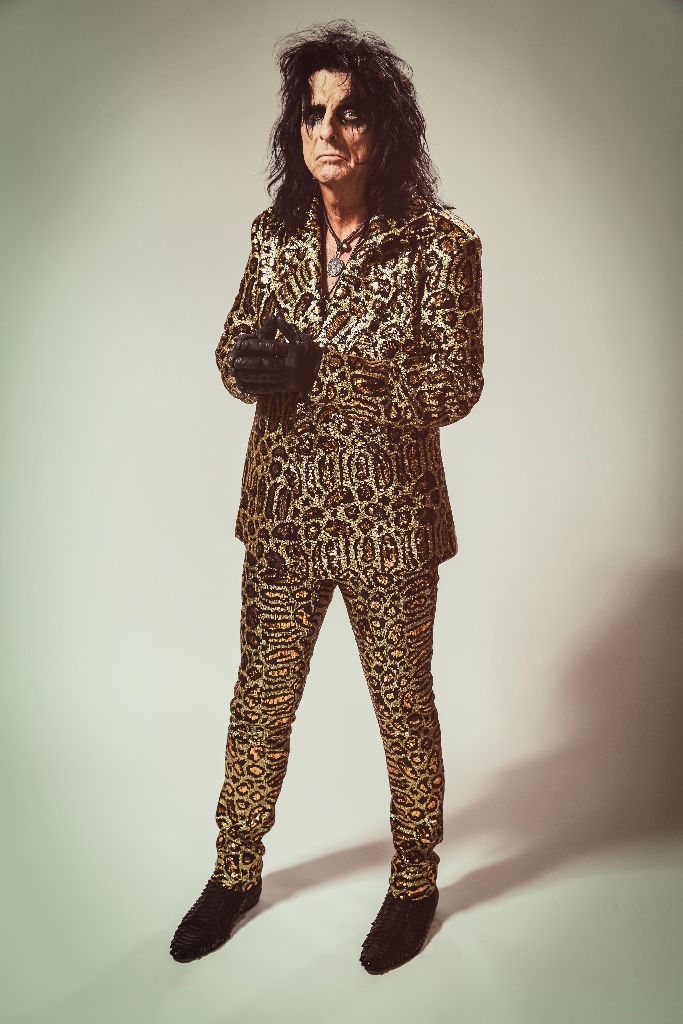