My Life With The Thrill Kill Kult are stepping back out of the darkness to release their newest collection of sleaze, Spooky Tricks, upon the world.

I discovered My Life With The Thrill Kill Kult (TKK) in 1991 seeing them live in Detroit, Michigan on their Sexplosion! Tour.

This electronic, industrial, rock band mixed their music with club heavy beats. Theyâ€™ve blended in funk and disco with psychedelic house beats, yet were often amplified to a sometimes abrasive level. They definitely did not fall into the typical industrial rock category, but a category in which one might call industrial disco. They had an interesting stage show which featured an actual bar and bartender onstage with a disco ball. The stage certainly had a lounge vibe going on!

This controversially fun live show had me hooked from the beginning. The music was great, the instrumentalists were incredible. This, combined with wonderful back-up vocals and dancing, performed by the Bomb Gang Girlz, turned me into an instant fan!

Fast forward to twenty-three years later and I am given a copy of their new album, Spooky Tricks, to review. I am happy to receive this and curious as to how their sound has evolved over these past years. I was pleasantly surprised!

On this, their 13th studio release, they blend their trademark bizarre film samples and provocative lyrics, with classic 70â€™s disco and 80â€™s new wave beats.

Originally from Chicago, this Los Angeles based band has built a reputation for making the darkest elements of the world sound sexy. This album is no different. The lyrics are often kept to a minimum, relying more on the music and the occasional movie sample.

With Groovie Manâ€™s digitized demonic vocals, the first lustful track, Room On The Moon, resembles that of their first album I See Good Spirits and I See Bad Spirits. The straightforward message, â€œIf I give you some money, will you come to my room?â€ is classic TKK. There is a continuous groove that does not end until the very last second of the very last track.

Other tracks reminding me of the bands earlier material is The Way We Live Now and Sex Witch. They have that dark, vampy vibe, TKK fans have come to love.

Spooky Tricks and The Strange Ones, my two favorite tracks, blend the best of everything TKK has to offer. These tracks mix a little bit of each era of TKK, keeping the sound fresh for todayâ€™s new listener.

TKK has managed to pull off a solid album that encompasses the reason why fans fell in love with their music in the first place. This album satisfies the fans of their earlier â€˜demonicâ€™ side, as well as fans of their â€˜acid-funk-discoâ€™ side, while incorporating enough modern and updated beats to keep the groove fresh.

Itâ€™s a lighter record in tone, with a more dance-oriented groove, but classic TKK from start to finish.

The band has announced tour dates for their Spooky Tricks tour. The 2014 tour dates are: 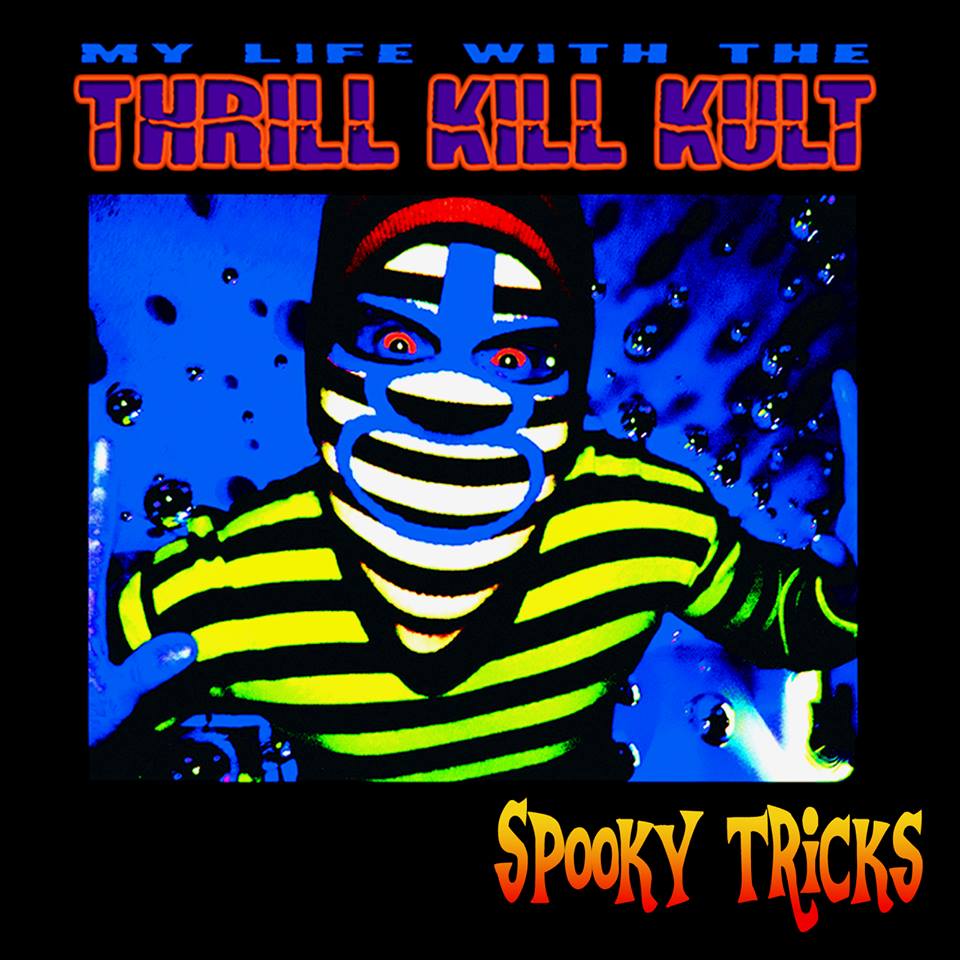