Jonathan Davis to play 20 date headline tour across the USA, starting on 10/6 in El Paso, with support from The Birthday Massacre and Julien-K.

Singer, songwriter, composer, producer, multi-instrumentalist, Korn frontman and one of the most inimitable voices in music, Jonathan Davis is set to hit the road for his The Black Labyrinth Tour this Saturday (10/6). The 20 date tour kicks off in El Paso, TX at the El Paso Downtown Street Festival and will continue across the country, playing 19 further dates with special guests The Birthday Massacre and Julien-K. Tickets and VIP packages are available from jonathandavis.com. 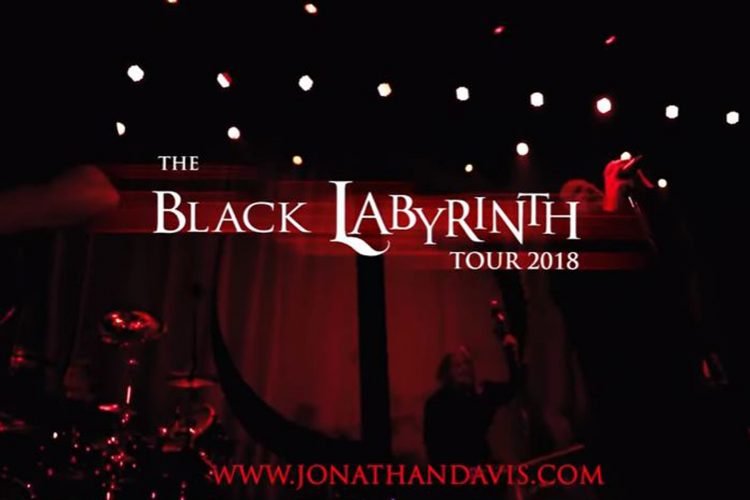 “This time, I’m pulling something out of the audience. I’ve bared my soul for so fucking long I thought it’d be really cool to pull listeners in a different direction for once. I’m taking them out of that dark place and into somewhere that’s spiritual, positive, and makes them really think! It’s just art. I’ve changed lives with Korn, but I wanted to open minds with this shit.”

The lead single from the album – “What It Is” – peaked at number 5 on the Billboard Mainstream Rock Charts earlier this year and has garnered 3.1 million streams on Spotify and 6.6 million views on YouTube. Digging deeper into the track’s meaning, Jonathan says:

“No matter how hard you try to fight bad things in your life, life will be what it is. It’s up to you to accept that, combat it, and move forward, or it’s up to you to be in denial. Then, it becomes a thorn in your side until you finally deal with it. This is it. Just deal with it.” 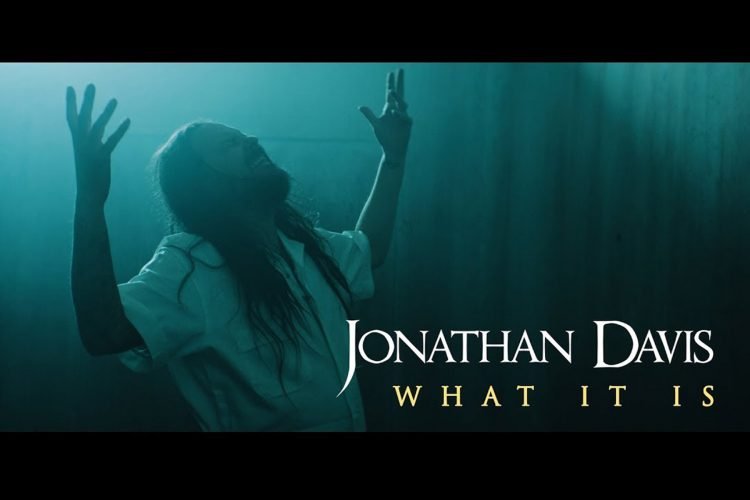 The making of each track on the album was documented with a YouTube mini-series Though The Black Labyrinth where Jonathan talks through the process behind each song on the album – how they were written, recorded and the meaning behind them. 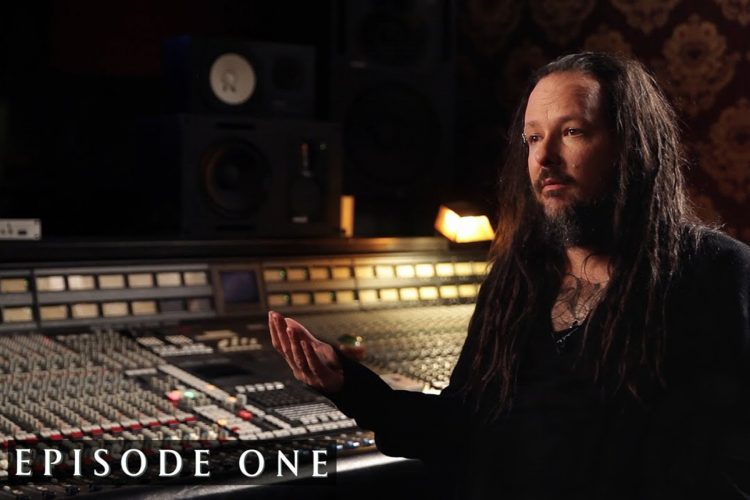 The music of Black Labyrinth represents a natural step for Jonathan. A true original, the overpowering figure he casts behind that H.R. Giger-made microphone remains just as iconic as his signature scream does. His output in Korn encompasses two GRAMMY Award wins, worldwide sales of 40 million-plus, and countless sold out shows in nearly every corner of the globe. Throughout over 20 years in music, his presence coursed through film scores to popular video game franchises, and official remixes for the likes of Steve Aoki and more. Along the way, he lent his voice to tracks for everyone from Linkin Park to Tech N9ne.

Jonathan Davis is one of rock’s most iconic and prevalent frontmen and one of modern music’s true geniuses. The Black Labyrinth Tour provides fans the opportunity to watch him bring these complex, thrilling and emotive tracks to life. You definitely don’t want to miss this one. 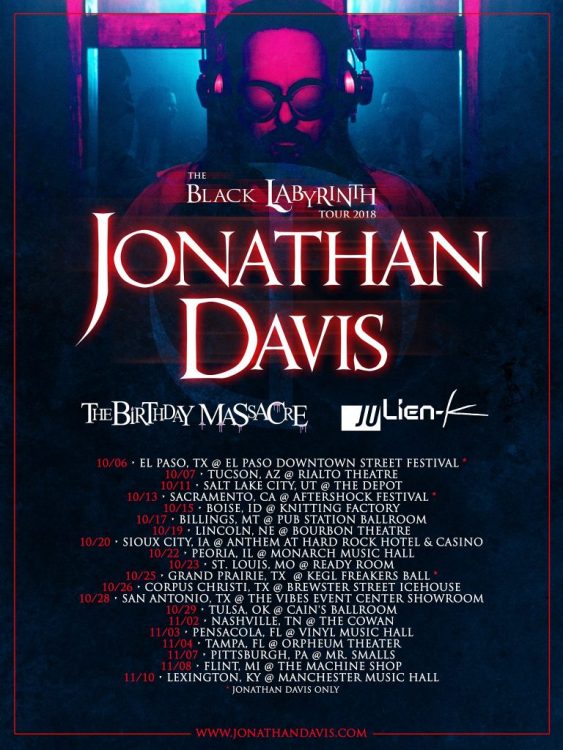