Vicky Psarakis from The Agonist Skypes in with Howie D. from Hard Edge Radio and National Rock Review.

Howie recently chatted with Vicky Psarakis from The Agonist and got to know a little more about her and about all the latest happenings with the band. They covered her past, her musical influences, how she got the call to be the new front woman, the experience of her first big professional recording session, and more.

The Agonist have a brand new album coming out on February 24, titled Eye Of Providence. This is Vicky’s first recording with the band and everyone is excited to get the new album out. The band has a tour coming together with appearances in Canada and Europe before hitting the US for some dates with Allegaeon and Product Of Hate in April.

The Interview with Vicky Psarakis from The Agonist:

The Agonist, Eye Of Providence, in stores February 24th: 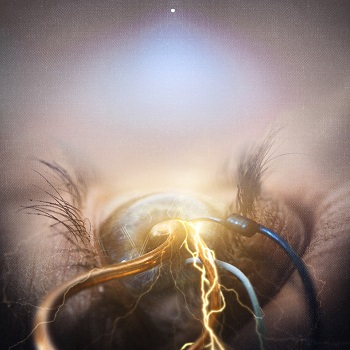