Phil Anselmo from Down and Superjoint takes some time to talk with National Rock Review.

Howie D. from Hard Edge Radio and National Rock Review recently had a conversation with Phil Anselmo, front man for the bands Down and Superjoint. They touched on Phil seeming to be in such a good place in life lately, if he’s getting tired of all the Pantera reunion questions, why Hank 3 isn’t part of the current Superjoint lineup, what’s coming up for both bands in the future, if he ever plans to leave or retire from music, and more.

Phil Anselmo has been a household name in heavy music since Pantera blew up into the mainstream back in the early 90s. Since the breakup of Pantera, he’s been extremely busy running his own label, Housecore Records, and has been releasing music with Down, Superjoint (formally Superjoint Ritual) and other solo and side projects. Over the last couple years, Phil has also gotten into the music festival circuit with his Housecore Horror Festival which will celebrate its third year this November. This year’s Housecore Horror Festival happens November 13-15 at the Aztec Theater in San Antonio, TX.

After all these years, one thing remains true. Phil’s love of music and his involvement in the scene are something that’s stronger than ever. New music from both Down and Superjoint are expected in the coming months and additional tour dates for both bands are being set and will be announced to the public soon.

The Interview with Phil Anselmo:

Down IV – Part II, the latest release from Down: 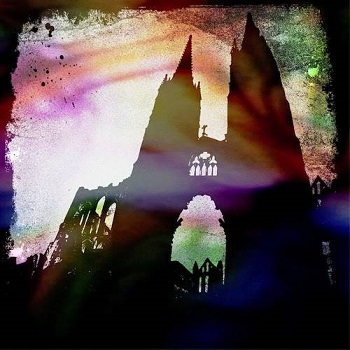