Ugly But Proud talks with Erik Heemsoth about the history of the band, reuniting, their upcoming We Wish You An Ugly Christmas gig plus some crazy stories from back in the day.

For this special event, Erik talks with Ugly Mike and Proud Mark of the legendary Detroit thrash metal band, Ugly But Proud, for an on-air interview (Proud Mark himself is also an alumni of Avondale High School). 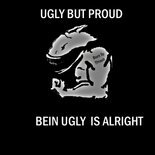 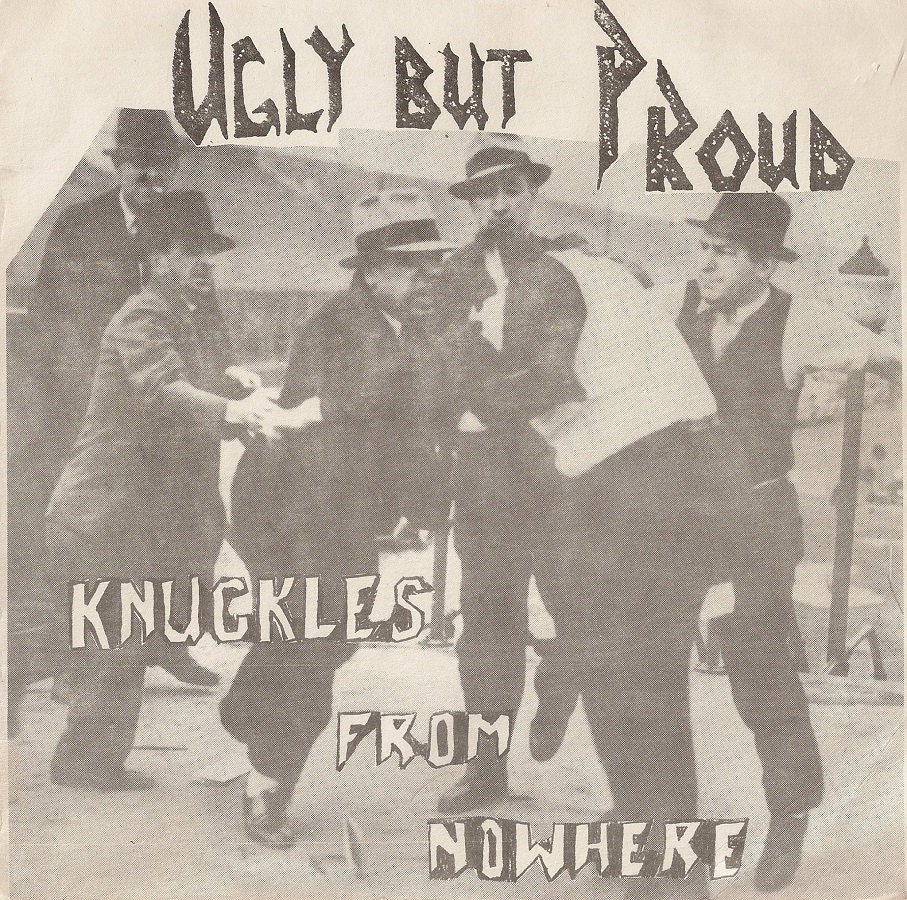 Ugly But Proud were a major force in the mid to late 80s Detroit music scene. They played heavily at such legendary Detroit clubs as the Falcon, Blondies, Graystone Hall, Old Miami, Harpos, and Bookies, as well as many others.

The guys talked about the very beginnings of the band, how they came up with their name, and about taking a hiatus and reuniting again. They also discussed how the Detroit scene differs today from the earlier days, and their upcoming annual We Wish You An Ugly Christmas show on December 19, 2015, at The Ritz Detroit hosted by fellow National Rock Review/Hard Edge Radioâ€™s Howie D.

The guys also tell some hilarious stories of playing with a feces covered diaper wearing G.G. Allin, watching Cary â€œScaryâ€ Safarian (promoter of the Graystone Hall) chase after Tesco Vee and the Meatmen with a handgun and having a cookout with El Duce of the Mentors.

Listen to the interview here:

Ugly But Proud are a welcome addition back to the Detroit music scene. They are a straight no-frills rock n’ roll band in the vein of early Motorhead mixed with some thrash similar to that of Exodus; a winning combination in today’s music world which is full of saturated studio produced pop rock crap. 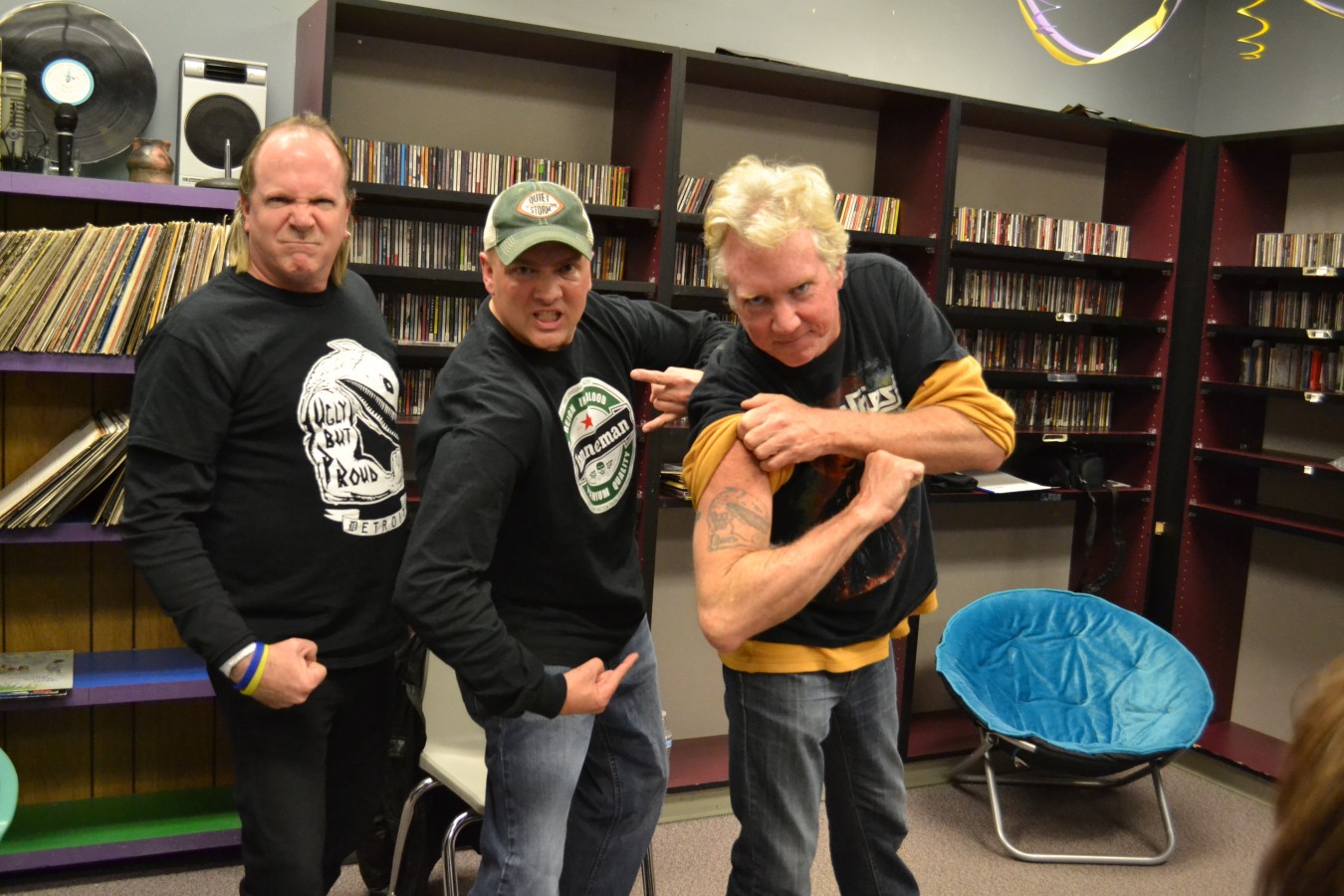