SonicspoonÂ is a rock band born in Madrid, Spain in January of 2015. During the beginning of this year, the band wrote and recorded their first self-produced EP, between Pull&Push and EnergÃ­aÂ studios. The self-named EP containsÂ four songs full of energy reflecting the band’s spirit and their own vision of what they love so hard! In these four songs, you can find sounds that reminds you of bands like Foo Fighters, Soundgarden, Against Me!, or QOTSA as well as many others.

Official music video for SonicspoonÂ “In This Pale Blue Dot” was shot in Guadalajara, directed by JosÃ© MarÃ­aÂ LuxÃ¡nÂ (Digital Muffing), and produced by Sonicspoon.

Sonicspoon â€œIn This Pale Blue Dot” is from the EP, Sonicspoon, available now on https://sonicspoon.bandcamp.com 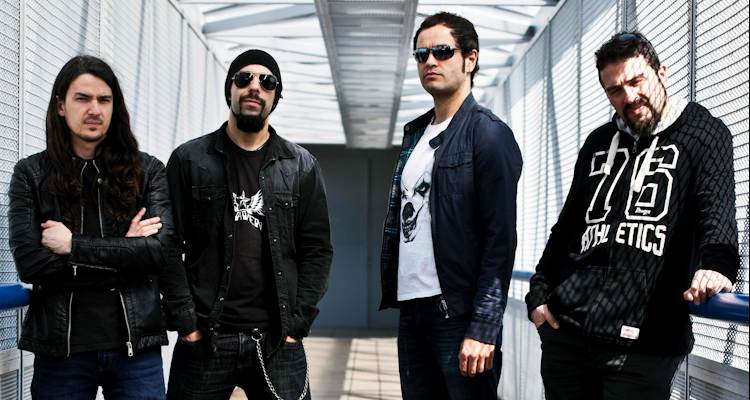