PSYCHO LAS VEGAS remains unmatched in its level of presentation and 2019 promises not only a bigger and better festival but the experience of a lifetime. The event will feature four stages, including the newly renovated Mandalay Bay Events Center, the iconic House of Blues, Mandalay Bay Beach, featuring a wave pool and lazy river, and Rhythm & Riffs – a Vegas-style lounge in the middle of the casino floor. Attendees will have access to discounted room rates at both Mandalay Bay and various MGM Resorts hotels, here. 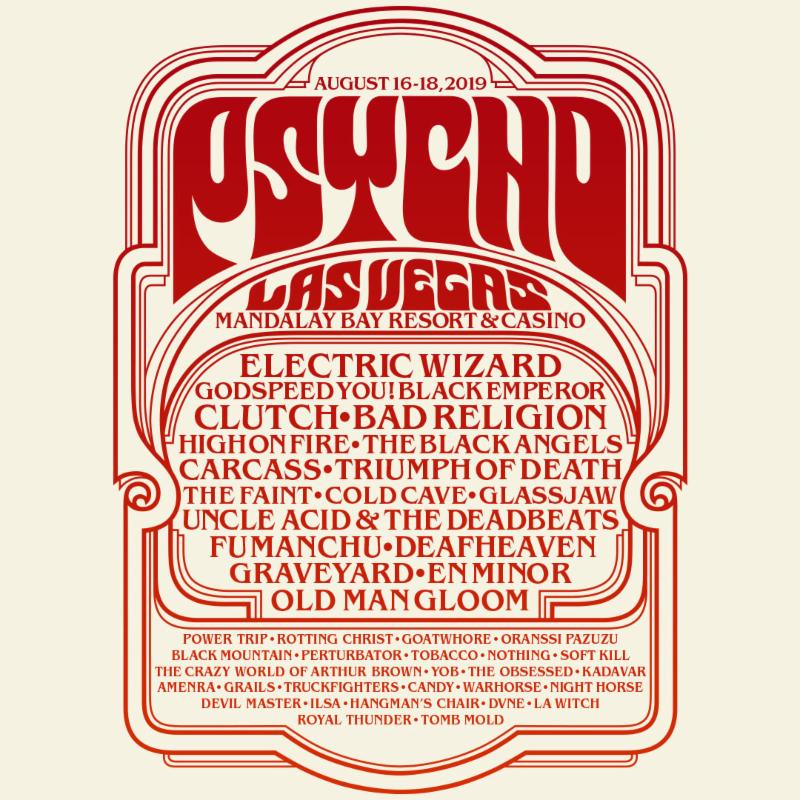 Though the highly coveted “Psycho Special” passes sold out instantly, “Tier 1 Weekender General Admission” passes are still available at $249 but will increase to $299 once the first tier sells out.

Single-day tickets priced at $109 will be available in the coming weeks.

While the festival format will remain largely the same as previous years, the Thursday pre-party at Daylight Beach Club will be a more intimate event for attendees and will require a separate ticket from the festival pass.

All ticket prices are exclusive of taxes and fees. Tickets and more information are available at VivaPsycho.com and MandalayBay.com. 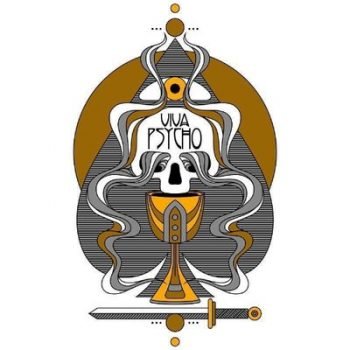 PSYCHO LAS VEGAS is the premier vacation-destination music festival in the US for those who worship all that is rock ‘n’ roll. After three award-winning years housed under the confines of the Hard Rock, the event is moving to the Mandalay Bay Resort & Casino through an exclusive partnership with MGM Entertainment, and will usher in a new era of spectacle, performance, and production. Meticulously curated, the annual gala has become notorious for delivering diverse and eclectic lineups — from rock and metal to world music and electronic — the likes of which have never been seen in North America. In 2019, PSYCHO LAS VEGAS is rebooting America’s conception of what a festival can be, on its own terms and with its signature mix of grit and grandeur.