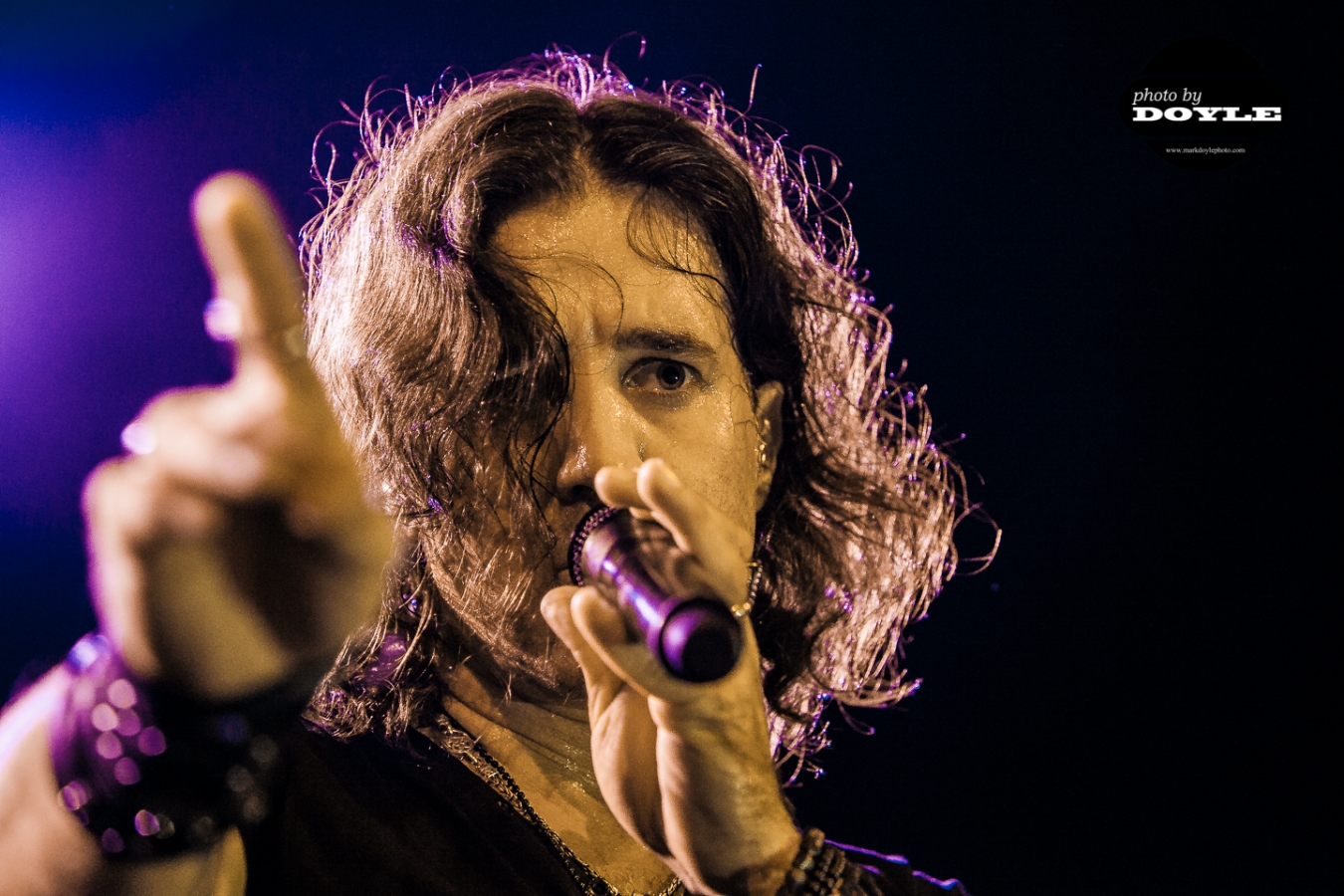 In keeping up with his 2014 tour, Creed frontman, Scott Stapp, has seemly kept his music and life together. Although still officially a member of Creed, Stapp has branched out on a solo tour supporting his 2013 solo album, Proof of Life.  His most recent tour stop, at the Irving Plaza in New York City, was a winning combination of both old and new.

The lighting was very subdued, with only a very sparse purple light, to fit the mood of deep tracks like, Proof of Life and Slow Suicide. Although the solo tunes can hold their own, it was great to hear Stapp crank out some old Creed as well.  The always favorite, With Arms Wide Open, complimented the rest of the set list and gave fans just what they came to see.  Another really great show on a very successful tour!

National Rock Review photographer, Mark Doyle, was on hand at the event to capture some select moments of this brilliant show. Here are images from the concert, as seen through his camera.