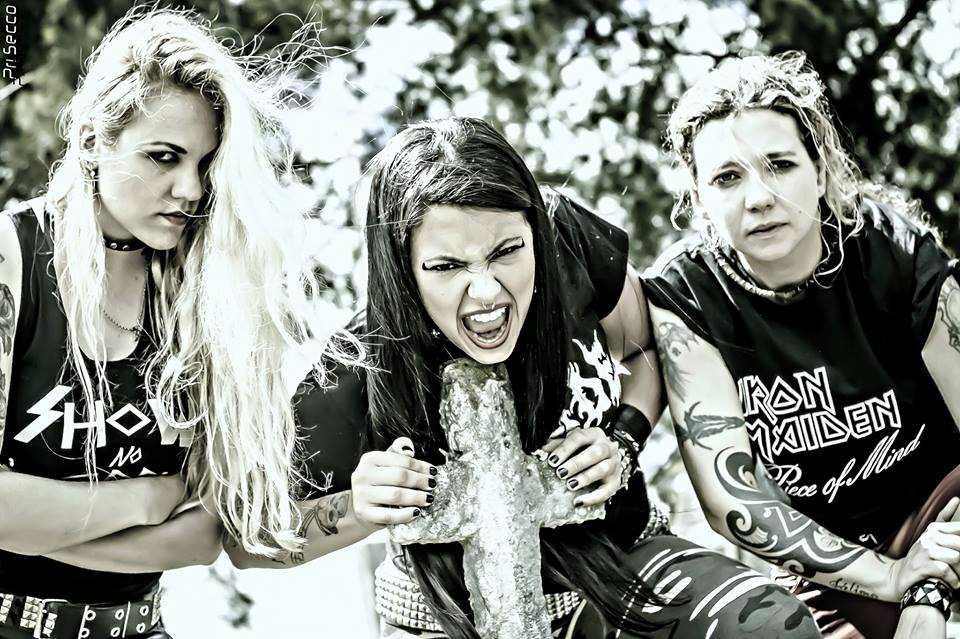 Howie D from Hard Edge Radio and National Rock Review recently spoke to vocalist/bassist, Fernanda Lira, from all-female Brazilian thrash band, Nervosa. They talked about the history of the band, musical influences, being females in a mostly male dominated genre, and their plans for total world domination.

Nervosa has been active on the scene since 2011 and have been gaining popularity and praise since they put out their first demo. Their debut full length CD, Victim Of Yourself, was just released a few months ago and has been impressing critics and thrash fans ever since. If you are a fan of good, old-fashioned, thrash metal you MUST check out Nervosa.

Click below to hear the interview in its entirety.

The debut full length CD – Victim Of Yourself 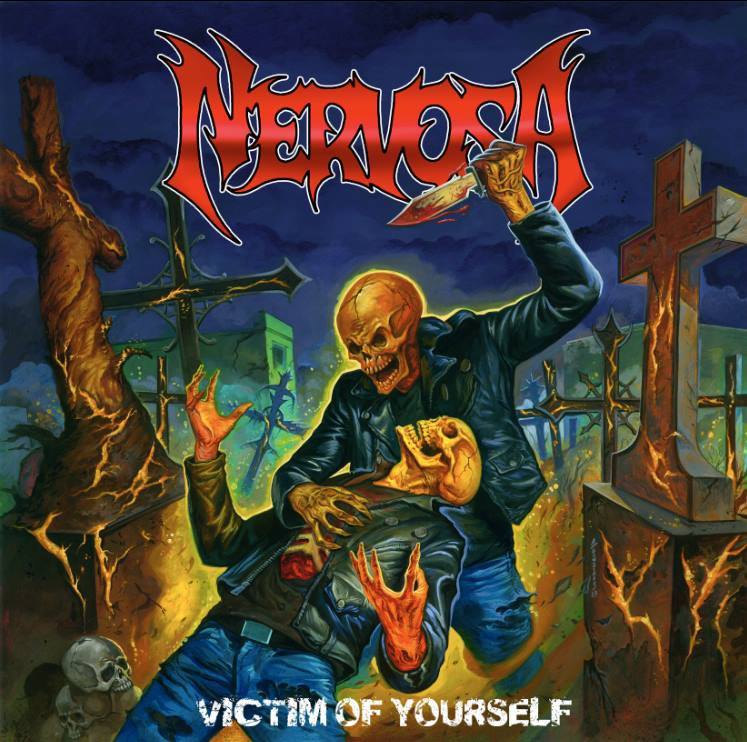