Going back to old favorites and mixing in a few new songs isn’t a bad way to make an EP record. And, it’s no joke.

Veteran rockers Sean Danielsen (vocals, guitar), Ryan Martin (bass), and Jake Kimer (drums) are also known as the L.A. based band, Smile Empty Soul. On Apr 01, 2016 the band will be releasing a six song EP, Shapeshifter, on Pavement Enterainment Records. Consisting of three new tracks and re-recordings of their three biggest singles from their self-titled debut album, with those being “Bottom of a bottle,” “Nowhere Kids,” and “Silhouettes.” 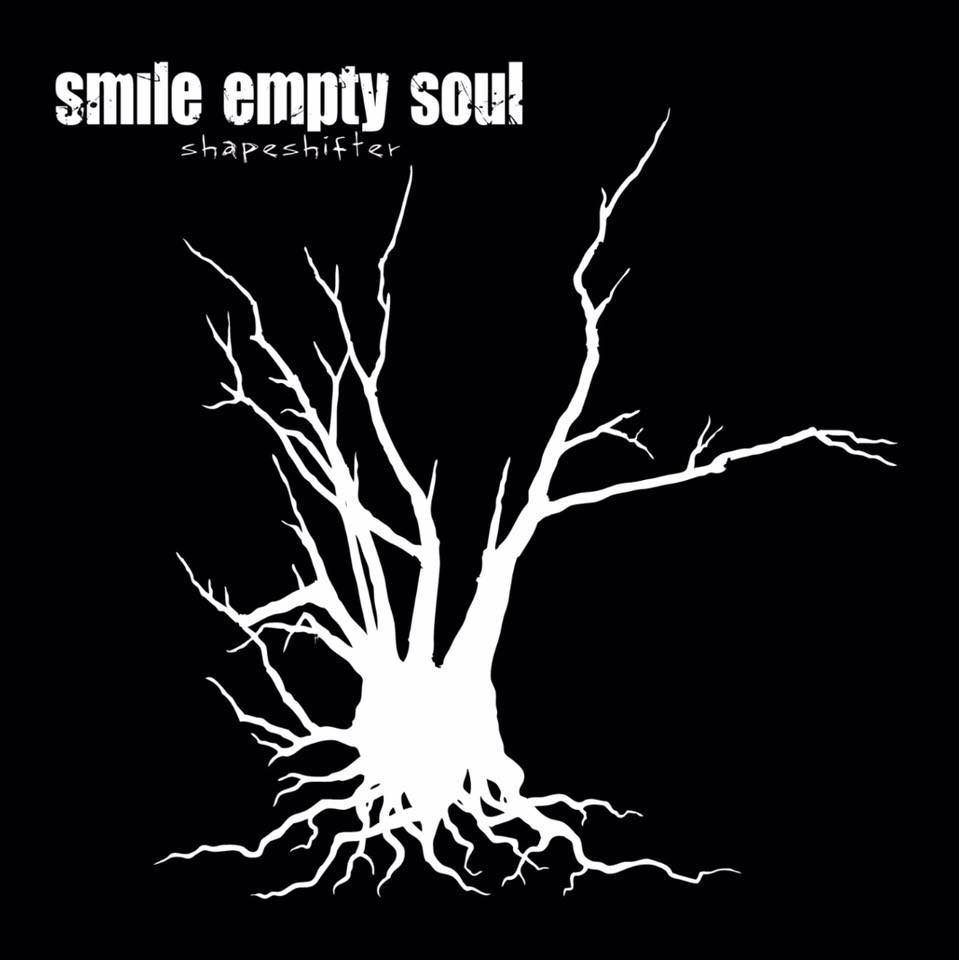 As a special treat to the band’s fans, the EP is also accompanied by a DVD that includes a music video, a short documentary style film from the making of the EP, and a behind-the-scenes video covering years of touring, studio sessions, music video shoots, and more. The self titled debut has been caught up in “Red Tape” and was unavailable for years due to past label disputes. As the story goes, the guys were constantly asked why that album isn’t available. And so, the band wanted to give those fans what they’ve been asking for, but also provide some new material and classic DVD footage. 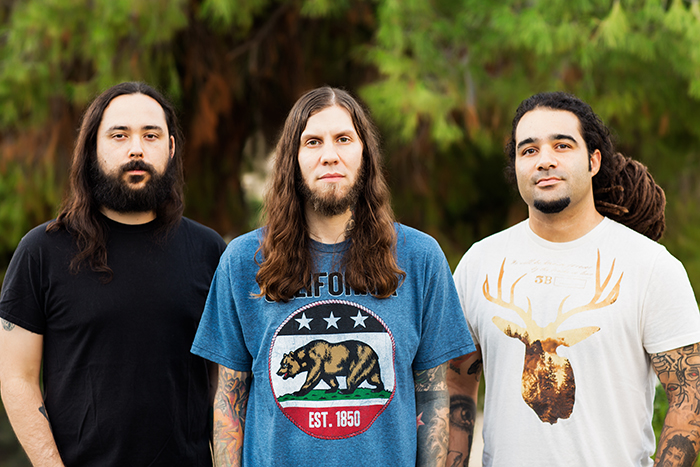 While this isn’t strictly speaking an offering of all new material, there are only three new songs. The last three in the listing are songs that have been on the radio for years and shame on you if you’re a fan and couldn’t pick them out of a live show if your butt depended on it. We didn’t get to see the DVD so we’ll enjoy it quite a bit along with you when it drops.

Out of the three new offerings, we at the National Rock Review ranch, are really digging the second song on the EP, “Running Out Of Something.” First off, if we didn’t already know this was a three piece band, you would have been able to wager a fairly large Coldcock whiskey bet and win quite nicely. The production of the songs both new and old are very exquisitely done. Sean’s vocals are clean and just raspy enough to make you have to listen a few times to shake a 90s Seattle vibe from your ears. His additional duty of axe playing with Ryan’s bass play comes together in a way that can only be achieved by liking each other and being crammed into the same vehicle for countless days on the road.

The deepness of sound of his play is definitely part of Ryan’s skill. It doesn’t overpower the other two guys but it’s presence is needed like french fries need ketchup. Jake doesn’t play at a break neck speed and doesn’t need to. His command of the tempos and switches are smooth and a perfect fit for the song. He is able to tie Sean and Ryan together and without drops or gadgets to do it. It is the perfect balance between efficiency and caged aggression without letting the Animal inside all drummers get the best of him.

If you are a fan, the only bad thing you’ll find with the release is how short it is. We can only hope this is simply a teaser for a full length album we haven’t heard about just yet. The band is going out on the road with The Veer Union and Saving Abel today and runs at least through May. If you happen to seen them live or grab the EP/DVD package, head over to our Twitter and let us know your thoughts. Or, slide over to our Facebook page, throw us a ‘Like’ and comment on this piece there.