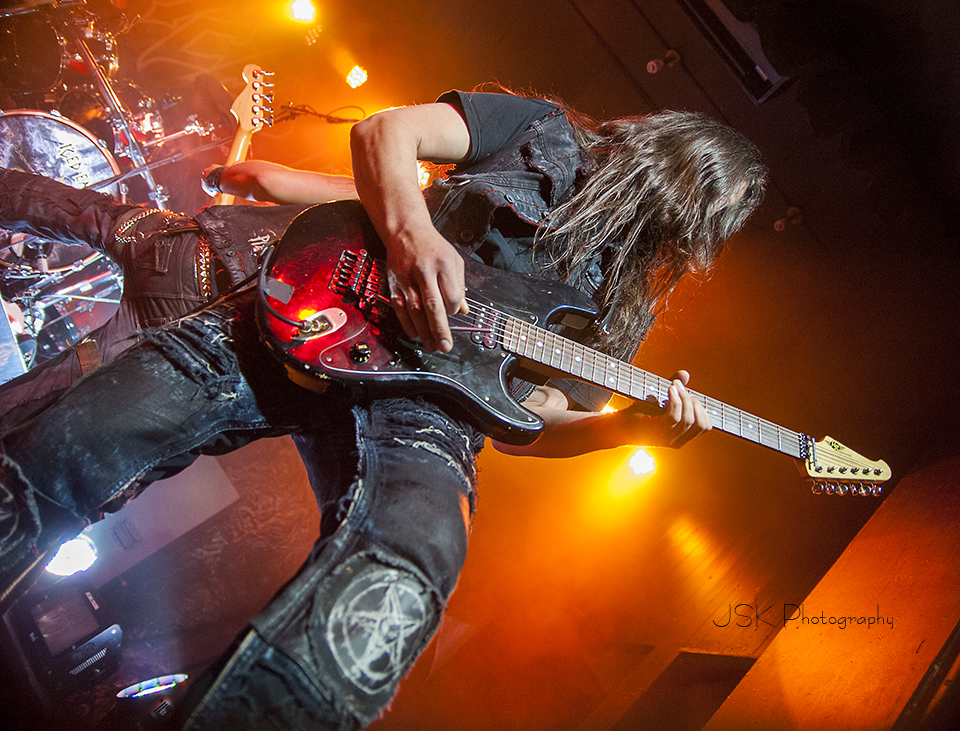 Metal legends Iced Earth stormed through Detroit on April 12, 2014. Touring in support of their latest release, Plagues of Babylon, Iced Earth crushed the crowd in attendance. The band played a wide variety of songs from their catalog, both old and new, culminating with their classic track, Iced Earth.

Opening for Iced Earth were Swedish Power Metal veterans Sabaton, who played with their usual energy and attitude. Sabaton have been together for over 15 years and are set to release their seventh highly anticipated full-length album, Heroes, on May 16th in the United States.

Don’t miss your chance to catch Iced Earth on one of their remaining North American tour dates! Some of which include: