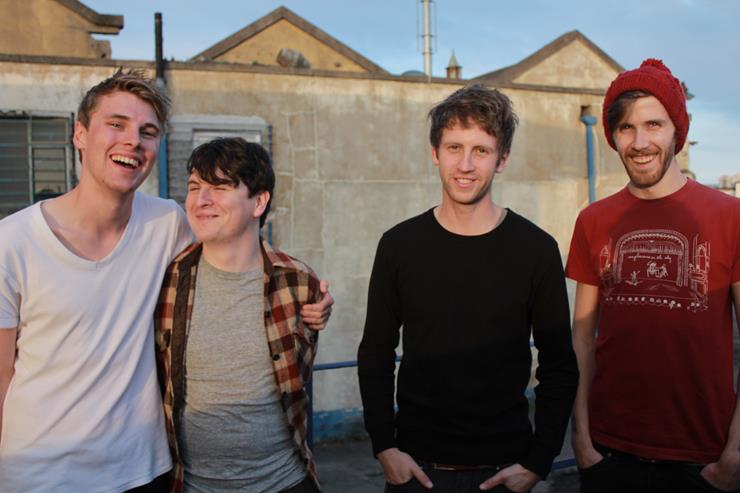 Girl Band is from Ireland, a four-piece that does not feature a single girl in the band. This fact alone merits a listen to the two-song single Lawman/Heckle the Frames. This is a follow-up release to their 2012 EP France 98. Girl bad is said to be a ‘noise rock band’. Let us hear for ourselves.

The most obvious thing I notice, this is not METAL. Bad? I don’t think so. Lawman is really a pretty cool song, very interesting in the least. The song opens with a simple snare drum beat. I expect the words to Pretty Woman come in; yet what follows is quite different. A strange, fuzzy mess of a tone from what I believe to be a guitar. More layers of fuzz and dissonance are layered until the vocals come in.

The vocals are a mix of Beck and Weezer, very loose and quite punk in style. I am not myself very fluent in the so-called ‘noise rock’ style. In fact, I get a bit annoyed at the seemingly endless need to create sub-genre upon sub-genre. It is in fact, all rock and roll! Anyhow… it is a pretty cool song! It is loud, noisy and harsh; all good rock attributes! 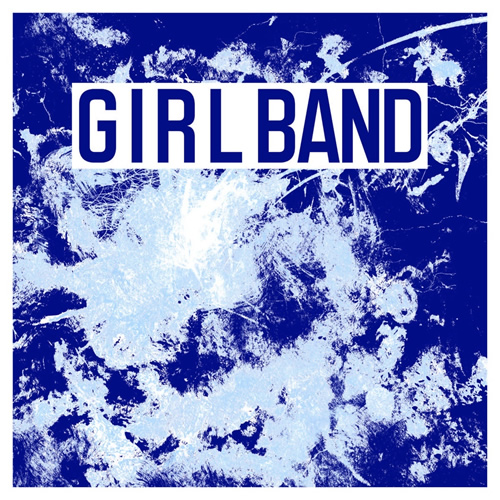 The B side to Lawman is Heckle the Frames. this song is completely different from lawman. If I didn’t know better, I would almost think this song to be by a different band. The song is straight up aggressive punk. I hear the aggression and force of bands such as Crass and Minor Threat. Short, fast, aggressive, and hard to catch the lyrics; all things that make a good punk song.

All in all, Girl Band sounds pretty cool. I would recommend checking them out, especially if you’re a metal fan. It’s always good to hear things that are cool yet outside the usual scope of listening. I myself wonder how they achieved the sounds on these songs? Cool Stuff.