Canadian rockers Gold and Shadow have big plans. Their announcement on a tour and new LP, Torch, are just the beginning.

British Columbia’s Gold & Shadow, a four-piece art rock group from Nanaimo, BC, are excitedly announcing the release of their debut LP, Torch, Sept 04, 2015.

Dane Letourneau (Vocals/Guitars/Keys), Jesse Janzen (Bass), Wes Holmes (Drums), and Jordan Lineker (Guitar) make up the current line-up for the band. They are also premiering their video for “Half Moon.” Plans have also been made for hitting the road with a string of Western Canadian dates, starting on Vancouver Island on Sep 09, 2015 in Parksville, BC.

“We’re excited to finally release the record, and get it out there into people’s ears. We’re also looking forward to hitting the road and sharing these songs with audiences across Western Canada. It’s been a long time coming, but we’re proud to finally release a record which we feel fully represents us as a group.” ~ Dane Letourneau

The album was produced and mixed by Todd Dunsmore. The engineering was done by Anthony Sharkey at Risque Disque Studios, Nanaimo, BC. Keyboards were captured by Jim Blair at Ape Island Sound. The trumpet on â€œCreature Downâ€ was played by Phil Hamelin and the LP was mastered by Joe Lambert at JLM Sound, Jersey City, NJ.

TheÂ bandsÂ music has previously been included on compilations such as All Together Now, a 2012 Seva Canada charity album featuring Canadian artists such as the Great Lake Swimmers. The album itself Â isÂ ten tracks long. The CD is being independently released by the band. Torch will be available online at iTunes and all other digital retailers. 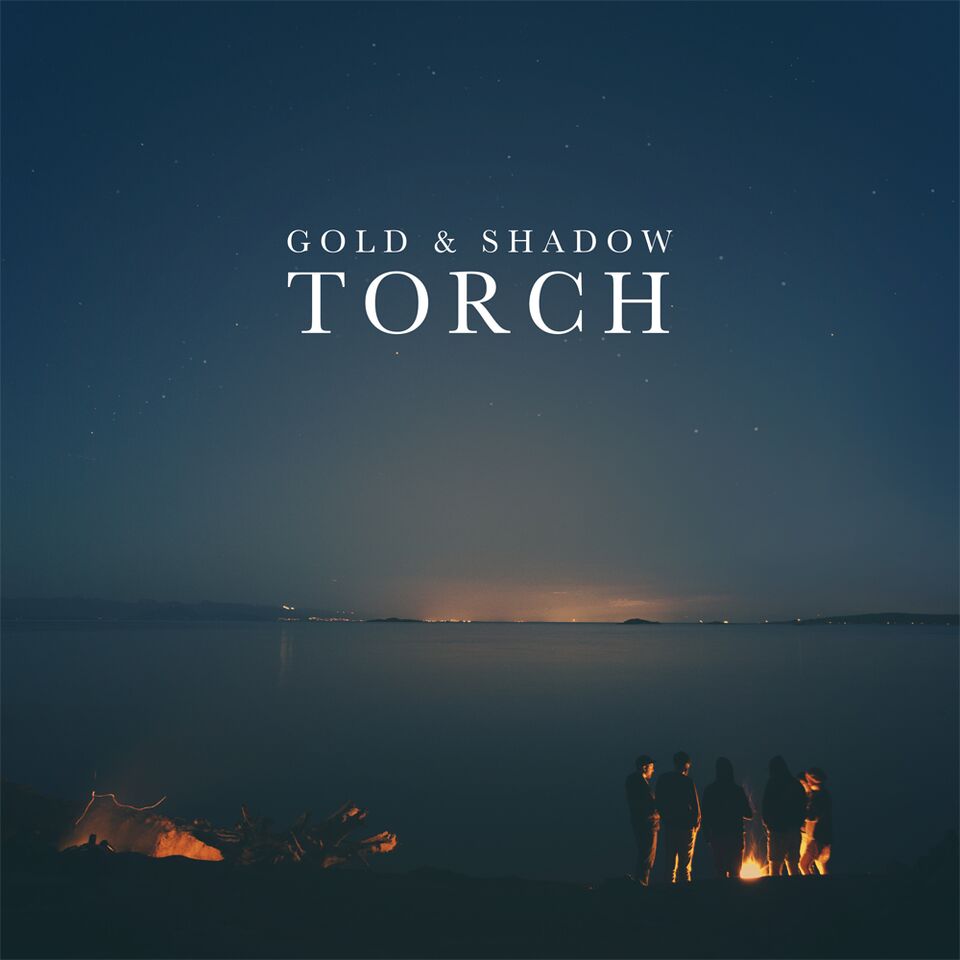