Good things can come in small packages, ask any rocker in the last twenty or more years. This one has EP all over it, baby! 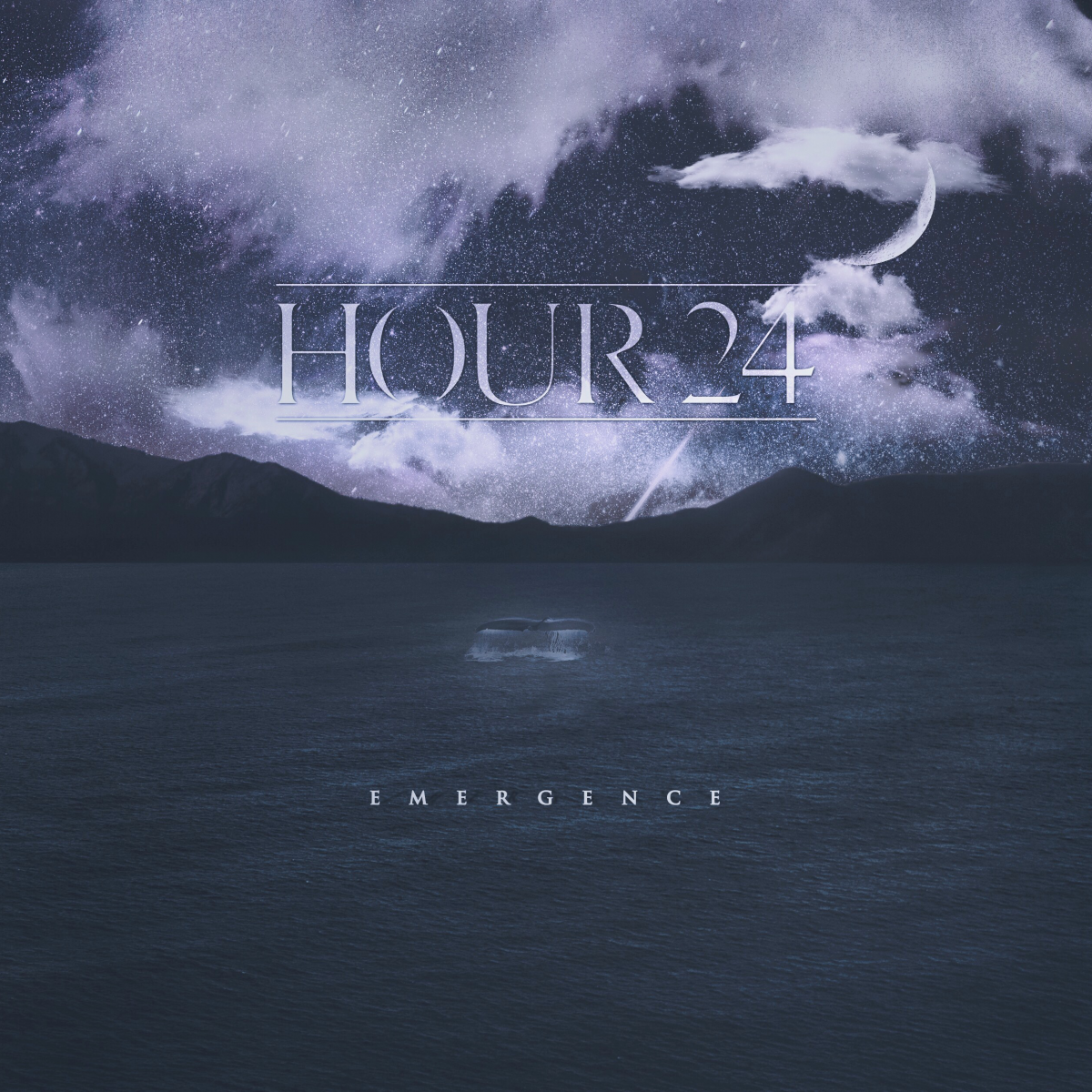 We love new music here at the National Rock Review compound. Sometimes, we catch ourselves and try not to be greedy by asking where the rest of the new goodies are when we find out the fresh ear candy is only an EP. But, as the trend continues, more bands are using the EP format as a way to both save money and keep their music in the forefront of their fan’s music libraries. And after a successful funding campaign by the band for this record, we finally get to hear the fruits of their hard work on Emergence.

The CD is six strongly written songs that come in at about twenty-two minutes long. Linked above is the fourth song on the EP, “Take Me Away.” Besides being a good song off of the release, it’s a good way to judge for yourself the sound of the band and if you can dig them or not. Yes, the video was released a year ago, but being an independent outfit means some things just have to take more time to get done correctly.

Since it is a smaller sample size on the record, the only other song we’ll touch on is the title track, “Emergence.” For the others, you’ll have to grab your own copy and listen to them the old fashion way, with your own ears.

Rachel’s vocals will be strongly reminiscent of early Hayley Williams and Paramore. The slight, dirty backup vocals and the distortion on Rachel’s lyrics at times adds a deeper dimension to the song. The long held note at the end is a perfect way to end the track and showcase a bit of her range at the same time.

Mike’s drum hit selection is crisp and clear throughout the album but truly stands out on this song. With some serious tempo changes, and needing to keep everyone else tied together in harmony, his role is not as easy as he makes it sound. Chris adds a deepness of sound that would be sorely missed if he wasn’t on the song. His bass play fits well with the others in the band to enhance the overall flow and not drown out the other guitars or the vocals.

Dan and Cody are a rare commodity in a five piece group where both guitar players have raw ability that has been polished and honed to a great level of skill. Their proficiency is to a point where they play with and off of each other with flare and respect for the other. Either could be a lead guitar in other bands and yet the three plus minutes of this song are a testament to the cooperation and love of the material they both hold.

This entire song is a great high water mark for the band.

So, grab your own copy and give local music a listen. Head over to Facebook and let us know what you think about the new EP. Or, hit us up on Twitter and sing to us in 144 characters. 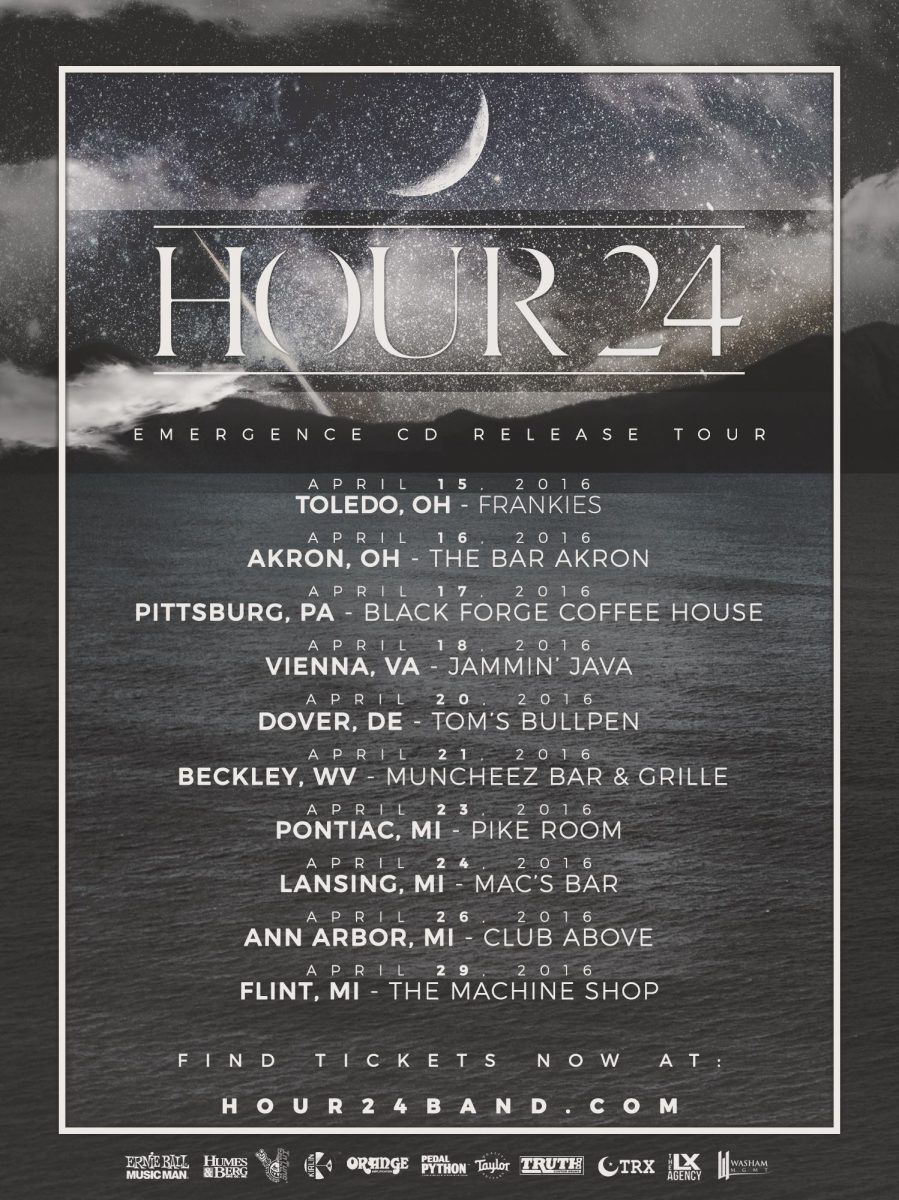