In today’s market, little bands have a better chance to get noticed. Breaking Grace is the David to the giants of industry out there. 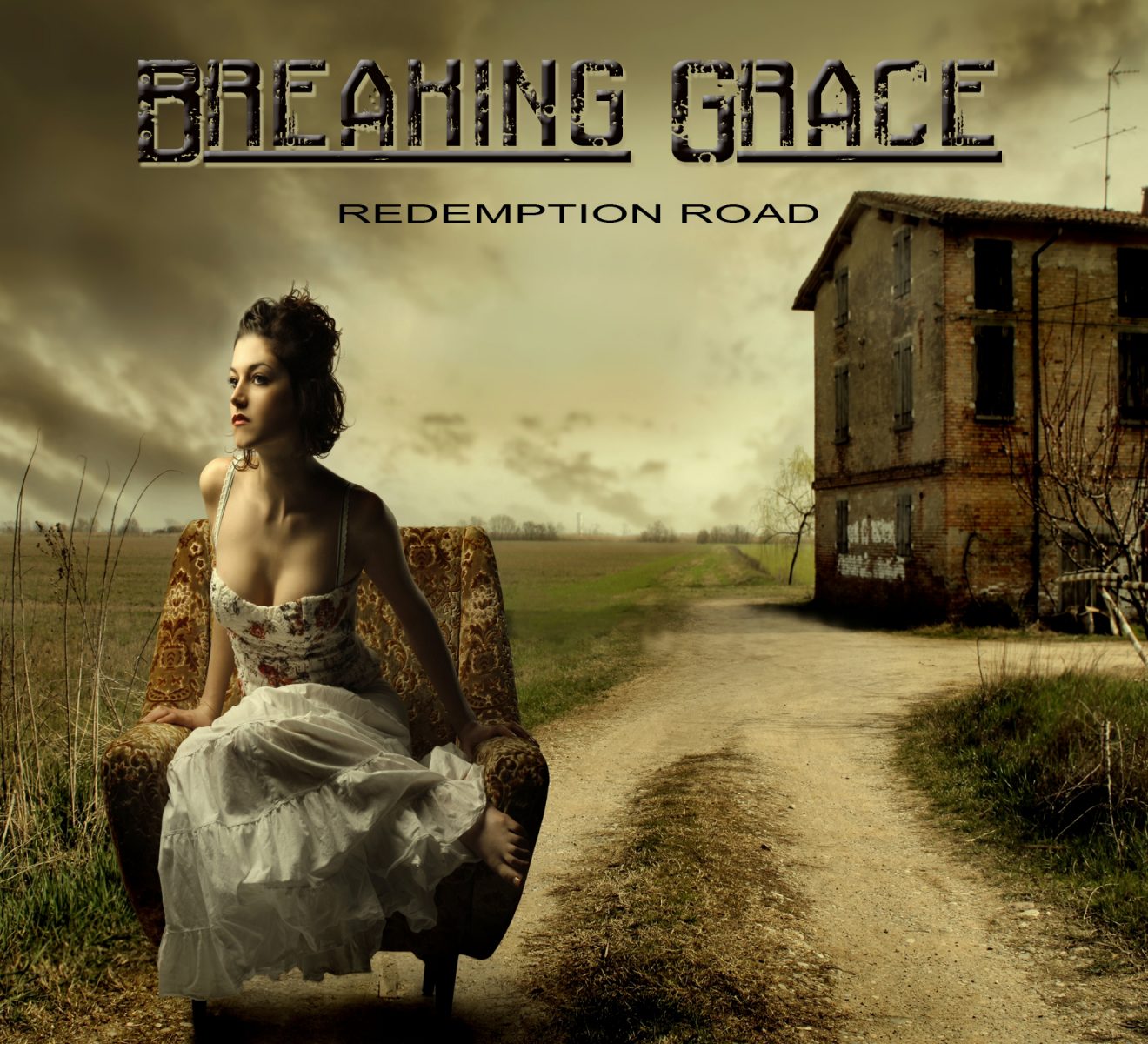 When a band first starts going down the road to release an album, it can be a decision of two evils where to spend the capital available to the group. Normally, the packaging is somewhat standard for the smaller market releases. Not only does the experience start well with the look of the CD, but looking on the back of the CD is impressive as well. The producing and engineering of the LP was done by Andy Patalan of THE LOFT in Saline, MI. Mastering was done by Martin Bak of SLR Studios in Windsor, ON and it shows in the sound of the record. Mixing and additional production work was by Martin as well.

Jeremy’s voice is a perfect fit for the style that the band is making its name with. It’s not flashy or over the top for the sake of being noticed. It is a good voice for the hard rock vibe given off. “Shine” is a good example of this as well as Johnny’s guitar playing. He is a talented lead both on the electric or acoustic six string. On the band’s unofficial anthem, “What Do You Want”, Brandon’s drum style is on display. Not only does he keep all the other guys in step, but shows he’s no beginner to hitting the skins. On a slower note, “Right Kind Of Wrong”, shows the subtle fingers of Randy at work on bass. And, with Dustin’s added contributions, the record has a sound of a much bigger band helping the flow be a very smooth symphony to the ears of the listener.

“I really enjoy the music I’ve heard from them so far and am proud of what I had added.” ~ Angelica Moross

The song, “Say It Again”, features a guest vocal appearance by Angelica Moross. Not only is this a good song, it crosses many different formats and should be stuck in your head every time you think of that special someone. And finally, the last song we’ll give you a glimpse at before you buy the album is on “Forever Ends Today.” Another guest vocal was on this release and this time by Alyssa Simmons. Not only does she add a degree of sophistication but she is a solid musician in her own right as well.

“The band and song are great! I’m happy to have helped contribute something to the final project.” ~ Alyssa Simmons

This CD is one you should at least listen to once to see how much effort was put into the entire project. If you do and like it or want to help support the band by scooping up a copy, click here.