The punk band’s second album, Blackout, is out, and heads will bump.

After pouring in a couple of years of blood, sweat, and beers, the sophomore album Blackout by Clevelandâ€™s premium-brewed punk band, One Days Notice, is finally out.

“Most of the songs were written while drunken underwear wrestling and we think anyone that listens will find the sound really reflects that,” says vocalist Chris Bassitt. 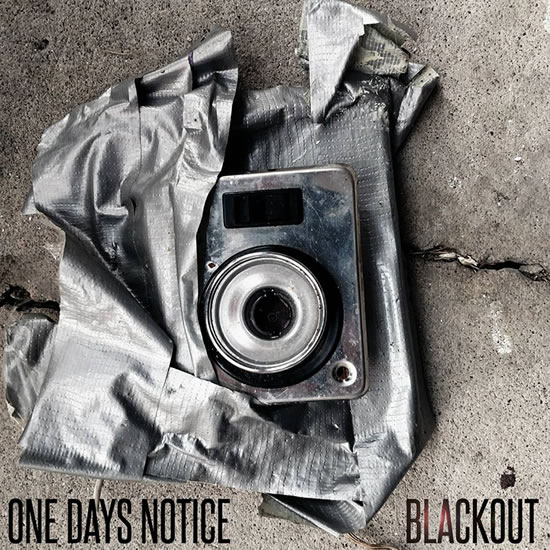 The original skate park generation vibes meet high-energy rock and created something disgustingly beautiful in just thirteen tracks. Blackout has been out since January 14th via Remember to Breathe Records after the boys recently signed with them for the release.

The simple guitar work and catchy, yet cynical lyrics reflect the carefree attitude that was formed when One Days Notice first got together at a neighborhood Beer Olympics in 2010. The event ended with two open container charges, one charge of public urination, and obviously some kickass music. The heat died down for the five boys until dropping their debut EP, Thatâ€™s What She Said, earning them a spot to sweat their balls off at Vanâ€™s Warped Tour.

One Days Notice was also named one of the 14 Bands to Watch in 2016 by the popular Ohio magazine, Cleveland Scene. The writer of the section regarding One Days Notice, Jeff Niesel, said in the article, “As noisy as their music might be, the guys have a real appreciation for melody.”

The boys responded on twitter by tweeting fans the link to the article with the comment, “Guess we better do something worth watching!”

The party continues for these balls-out Cleveland boys as they get ready to hit the road later this year.