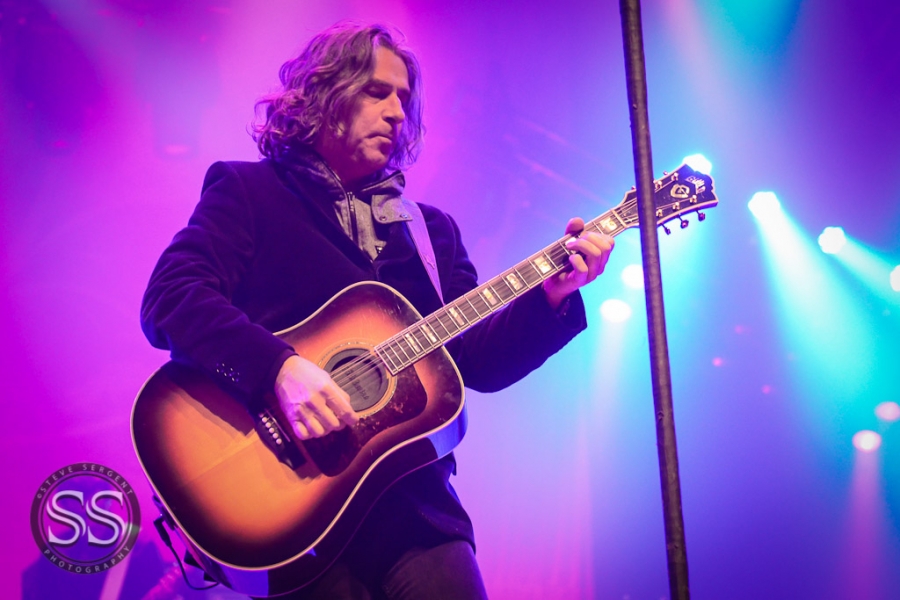 Ed Kowalczyk opened the show performing some of his solo recordings along with some of Live’s biggest hits, including I alone, Heaven, and Lightning Crashes.Â  His voice is as strong as ever and his solo work is outstanding.Â  Do yourself a favor and check out the material.

Collective Soul opened their set with two brand new songs before turning it up a notch with their hit song Heavy. Continuing through the always high energy set fans heard some of the bands biggest hits including December, Gel, and Shine.Â  They are working to release a new album this year.