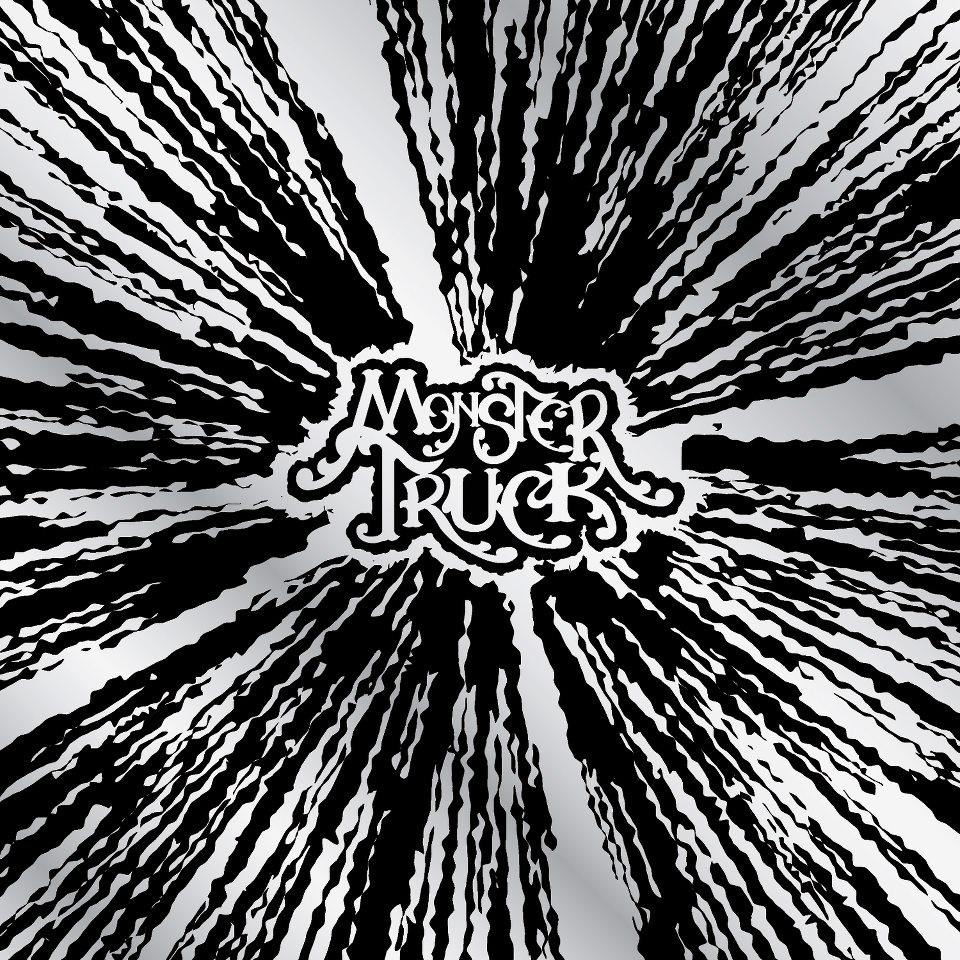 Monster Truck and Dine Alone Records have selected “The Lion” as the follow-up single to their debut hit “Sweet Mountain River.”  The video premieres today on GuitarWorld.com and can be viewed on Guitar World.  Here in the U.S, the track received support from rock stations across the country.  In Canada, the song achieved the milestone of becoming #1 at the Active Rock, and Mainstream Rock, for eight consecutive weeks.  As “The Lion” follows, it hit the ground running as the top added track nationally on release.

Monster Truck took home the 2013 Juno Award for Breakthrough Group of The Year, toured their home country of Canada with Alice In Chains, and established themselves as a major headlining attraction.  In the U.S., the band has been active, appearing with Kid Rock, Slash, Guns ‘n Roses, Sevendust, and others, performing for hundreds of thousands of rock fans over the course of this year.  Imminently, the band heads to Europe for a 29-date run supporting Vista Chino (formerly Kyuss).  Upon their return to North America, the band has planned a 13-date coast-to-coast tour of Canada.

Produced by Eric Ratz (Three Days Grace) at Vespa Studios in Toronto and Echo Mountain Studios in Asheville, NC, FURIOSITY showcases Monster Truckâ€™s ability to seamlessly integrate influences from grunge and punk era greats that they love so dearly with alt-sounding vintage rock. The resulting album remains anchored in grooves, yet propulsive and volcanic, fueled by front man Jon Harveyâ€™s colossal and impressive vocal delivery. The crushing first single “Sweet Mountain River” premiered at GuitarWorld.com in the U.S., while Loudwire.com premiered the lyric video which can be viewed here: http://loudwire.com/monster-truck-sweet-mountain-river-exclusive-lyric-video-premiere/.