Guitarist Mike Martin from All That Remains caught up with Howie D. from Hard Edge Radio and National Rock Review

It’s been almost two years since Mike Martin caught up with Howie D. and they talked about the monster success of the single “What If I Was Nothing,” how they handle the fans who still expect every song to be heavy, the recent twist of words regarding a statement from vocalist Philip Labonte, the excitement the band has for the new CD and more.

All That Remains has been on a continuous surge since the song “Two Weeks” came out in 2008. Heavy touring and consistent music has kept the band busy, and has been a big help in continuing to build their fan base. The band will be going on tour with In Flames starting February 20, and they also have dates on several of the US summer music festivals.

Mike Martin from All That Remains

The Order Of Things in stores February 24. 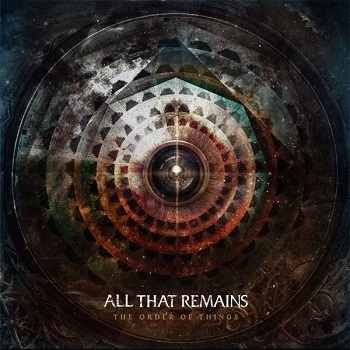