Bryan Adams releases new album Get Up and sets up global spring tour. 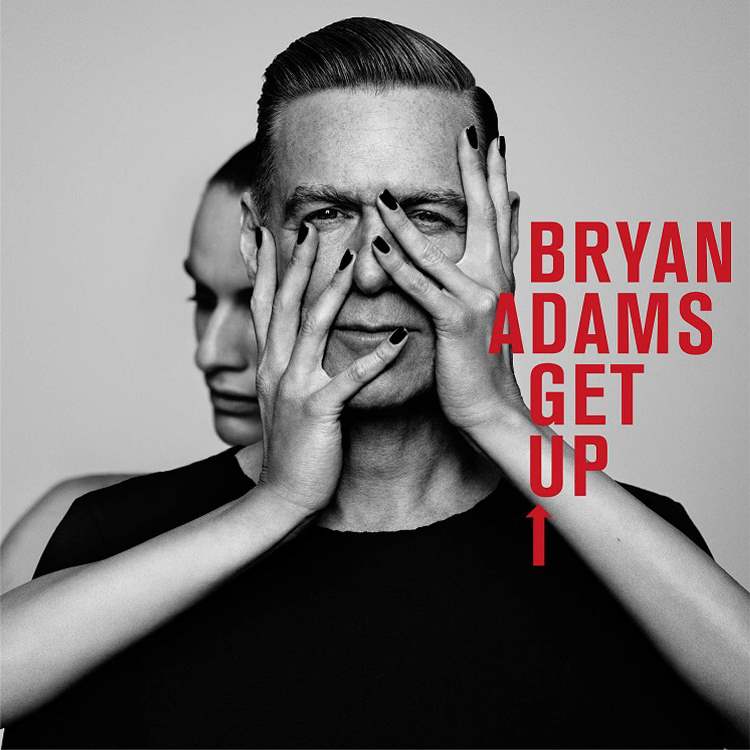 Adams is a busy man this month. The artist just announced a national US tour kicking offÂ in New York City this February whileÂ on a US promo tour stopping at Late Night With Seth Meyers and Kelly & Michael earlier this week.

Get Up gained Top 10 spots across Europe, North America, and Asia. Adams’ new album is also receiving acclaim from critics in the Toronto Sun and the Boston Herald citing, “the sound of a veteran craftsman doing what he does best and enjoying himself in the process.”

The Canadian chart topper’sÂ thirteen-track album is available through local retailers and online via UMe as of Oct. 30.

BRYAN ADAMS GET UP TOUR