Blackburner talks about their upcoming shows, their latest album and successes, and insight in the ever-growing genre of Dubstep.

While I was unable to attend Blackburnerâ€™s live performance at Portland, Oregonâ€™s Alhambra Theatre, the evening unfolded and fate would have its way and I was able to later meet up with the renegade dubstep duo and talk about upcoming shows, their latest album and the ever-evolving EDM genre. Being a neophyte in this particular musical realm, What better way to learn from other than the pioneers themselves.

Since Blackburnerâ€™s debut album, Feel the Burn, the group has experienced huge online and chart topping successes with rankings in the #1 spot on ReverbNationâ€™s best dubstep act in Los Angeles and holding their position on the iTunes Top 200 Album Dance Chart for the last two years with thousands of downloads. With this success and incredible genre transforming style, The single Freak You has been heard on a national Verizon FIOS Quantum ad campaign and on America’s Got Talent. 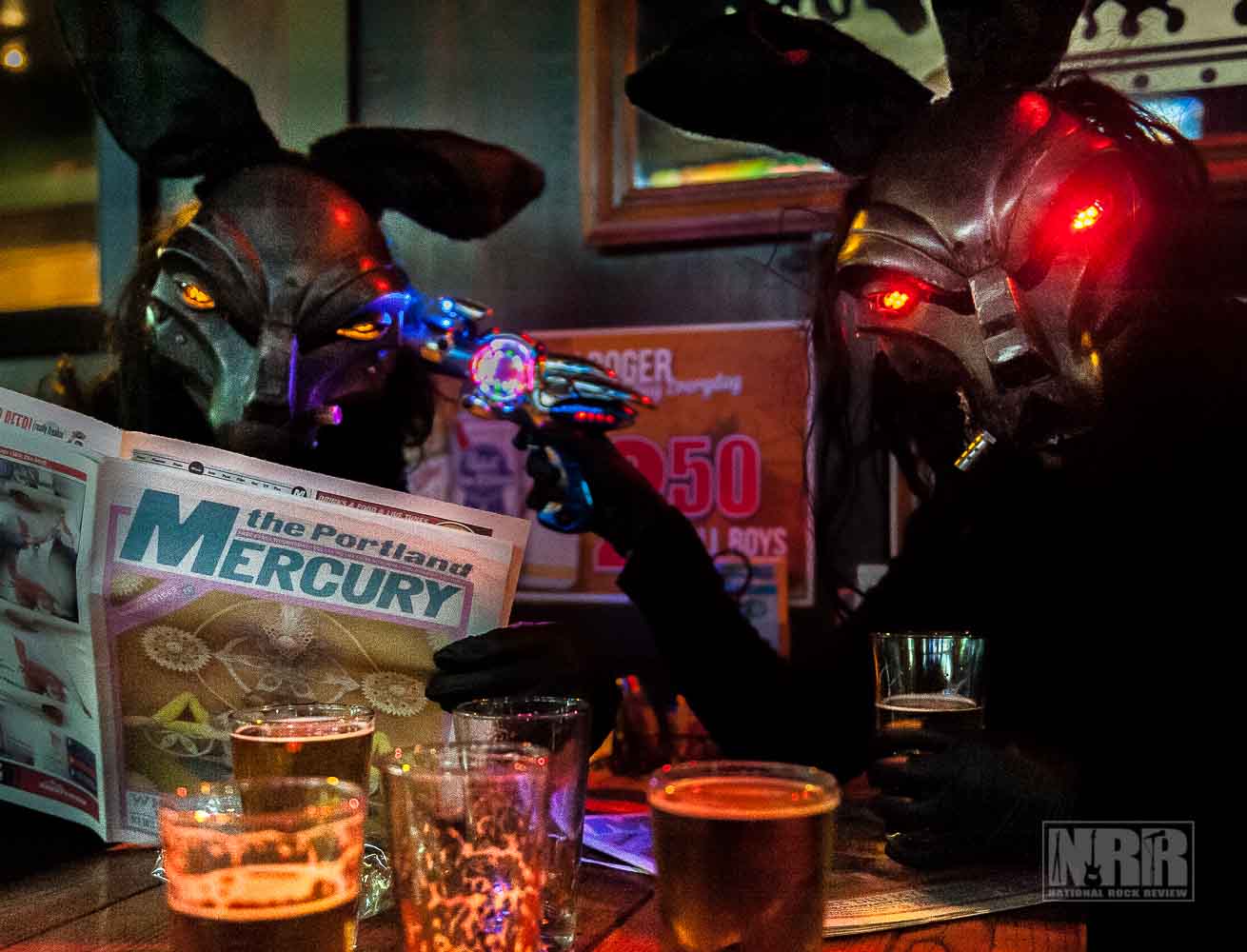 Featured on MTV’s hit show The Challenge and The Challenge: Rivals II, the Duo’s latest album From Dusk to Dub with an incredible array of guests including Lil Wayne and Royce 5â€™9â€, Kurupt, Jadakiss, Pusha T and more, Blackburner is definitely a name that will be staying at the top of the charts!

First things first, the music. With a background in hardcore and metal, Blackburnerâ€™s founding member, Skyla Talon, brings a dark side to the genre, combining seriously aggressive bass and beats typical of dubstep and glitch with melodic hooks of metal, electronic, and industrial creating a daringly unique sound which Blackburner is noted for.

Veiled in secrecy, the duo of Skyla Talon and DRATs was only interviewed with their trademark masks and glowing eyes, and while perusing a Portland Mercury news paper, we started our interview.

NRR: Thank you for taking time out of your schedule to meet with me for an interview.
Skyla Talon: Sure, were glad to be able to.
NRR: The highly anticipated 5th album, From Dusk to DUB, is out and you guys are hitting the road. Where is Blackburner off to next?
Skyla Talon: We will be playing Seattle at El Corazon.
NRR: Is this your first time In Portland?
Skyla Talon: We performed at the Roseland Theatreâ€™s Peterâ€™s Room with the Mystic Monsters last year. This is the first time we performed at the Alhambra.
NRR: How long have you been in the ever-evolving genre of Electronic Dance Music?
Skyla Talon: Blackburner started originally in 2010. We were producing our own style of music, EDM with an edge. With the momentum we were gaining, we took it to the next level and it was time to start Blackburner.
NRR: This is one question I have to ask each musician I interview; what are some bands the duo is currently listening to these days?
DRATs/Skyla Talon: I just picked up Die Antwoordâ€™s latest Donker Mag and been digging it. The Backyard Babies is another band. While on the road we listen to a lot of music and these two are currently in rotation.
NRR: Being a Metal fan, the addition of a guitar in my opinion is brilliant! Which one of the duo plays guitar?
DRATs/Skyla Talon: (At the same time) We do!! Hahaha!
DRATs: Both of us take our turns on the deck and on the guitar.
NRR: With your ever gaining popularity, in 2012 you toured with industrial music legends Ministry. What do you for see in the future of the industrial genre and for Blackburner?
Skyla Talon: The genre is definitely evolving. We are in our own space, not necessarily in one category but combining EDM categories with a rock, metal and an industrial edge creating our individual sound. With more hip hop artists getting on board, we had a lot of support from Lil Wayne and Royce da 5â€™9â€ with Hotel Bitches on the album From Dusk to DUB. Styles P, Kurupt, Jadakiss and Pusha T are a few artists we are currently working with, and the support from their fan base has been well received.
NRR: Thank you for your time and I hope to cover a live show in the very near future.
DRATs/Skyla Talon: Thank you. 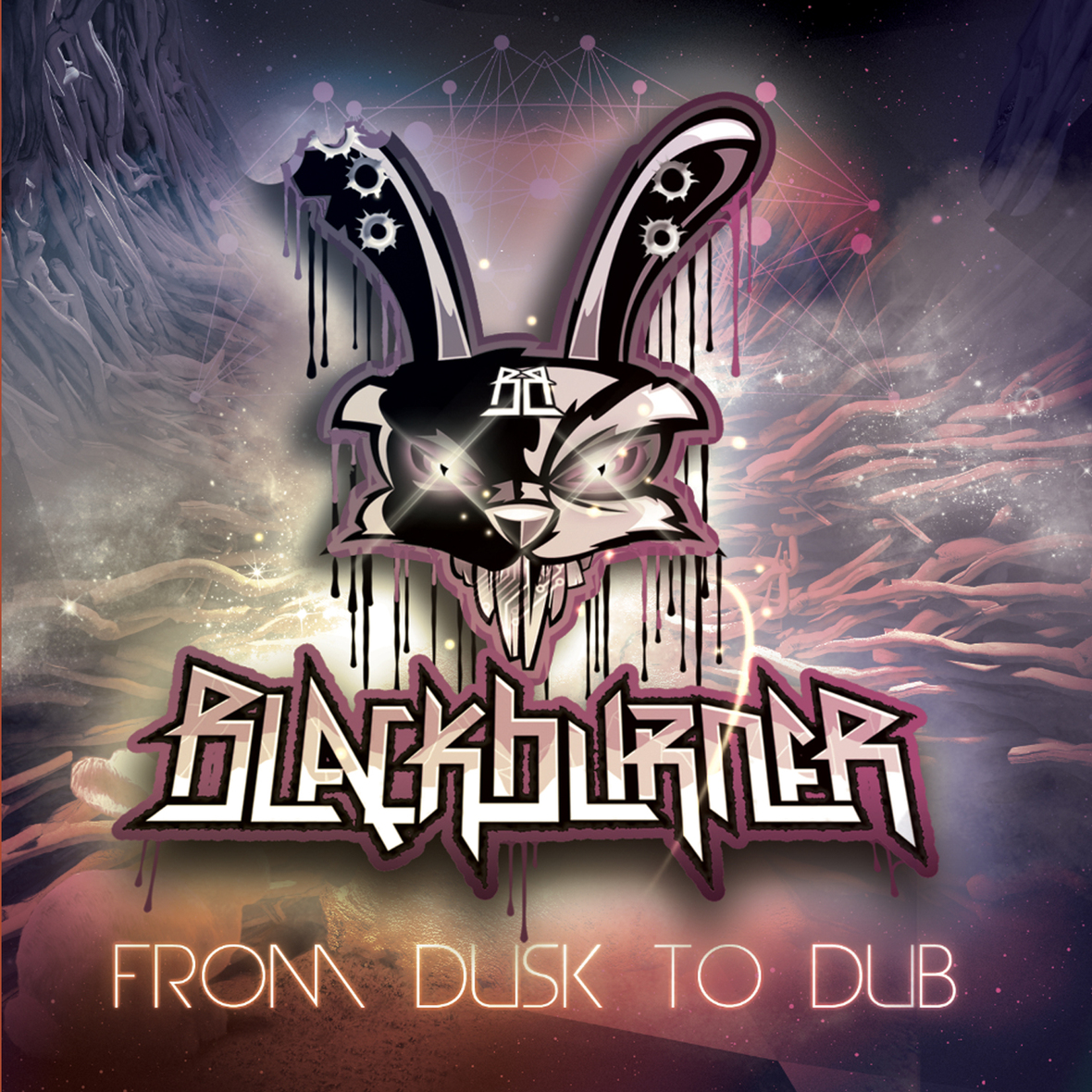 On the road with their latest album From Dusk to DUB, Blackburner will be traveling the states, including Seattle, Las Vegas, Denver, Chicago and more. I hope they come to Detroit. It’s also in my opinion Blackburner would be a welcomed edition to an always amazing music and costume attraction at a well known Halloween event in the ‘D’.

Blackburner albums are available for immediate download from Amazon: 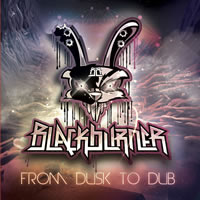 From Dusk To Dub CD 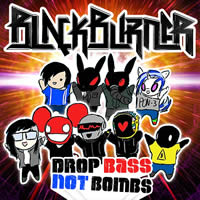 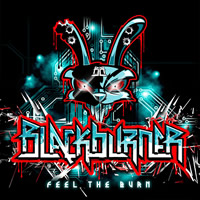