Mama loving, beer drinking, out on tour, and still having the time of their lives describes Artifas to a tee. Let’s go, brother, bottoms up!

Scottie Somerville (vocals), Cody Criswell (guitar), Mikey Miller (guitar), Anthony Mattox (bass), and Jared Wainscott (drums) make up a little band from Memphis, Tennessee that you’ll be hearing about sooner rather then later, Artifas. Riding high with some great touring news, Scottie gave a few minutes to National Rock Review to talk about that, possible new music, and the hazards of Bogart’s in Cincinnati, OH. After you get through with the interview, head over to our Facebook page and let us know what you thought or hit our Twitter page and use your 144 with grave import.

NRR: Thanks for taking some time out to answer some questions for National Rock Review. What’s been going on with the band, Artifas, so far in 2016?
Scottie Somerville: We have done a few one off shows in Tennessee and Michigan, but most of the new year we have spent preparing for this upcoming tour with our friends in The Veer Union, Bobaflex, and Bridge to Grace!
NRR: Recently, a guy from some band called NoMara was seen in an Artifas shirt. When other musicians like Kelly wear your merch, what’s that say to you? 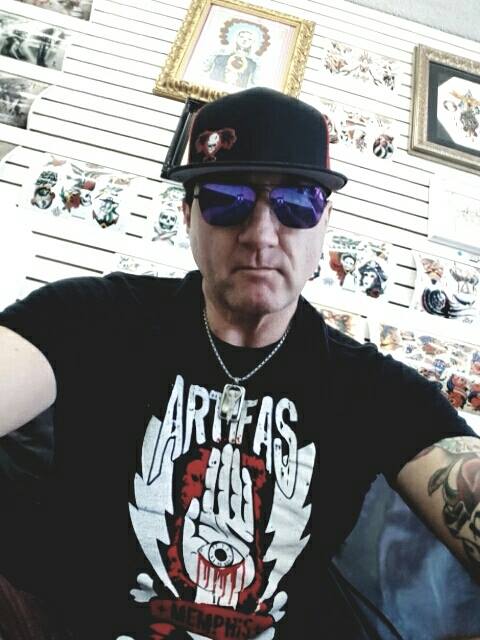