On their new album Hang Fire, Captain Ivory prove that the third time’s a charm with a magical rock and soul extravaganza.

Nashville’s Captain Ivory have spent the last couple of years sharpening their prodigious live and recording skills through touring and hitting the woodshed. The result is an outstanding rock album called Hang Fire. This album finds Captain Ivory writing songs that belie their young age. Sumptuous rock dripping with heart and soul that invigorates the ear with each and every spin. This is one of the best rock albums of the year, so listen up.

The opening title track suggests a view of signposts whizzing past the open window as you chase the sun. The horizon advances with the escalating tension created by the insistent drums of Seth Maschari and pulsing bass of Brett Smith. The song culminates with an Allman Brothers like guitar harmony before the guitars frantically bring the song to a screeching halt.

The casting of images upon the mind as the music unfolds is what makes Hang Fire so intoxicating. Captain Ivory have upped the ante on their songwriting with the deep intrigue of “Harbinger” and the poppy Beatlesque harmonies on “Run”. These songs give you a taste of the wild variety of musical influences which Captain Ivory blends into a rock and roll elixir all their own. 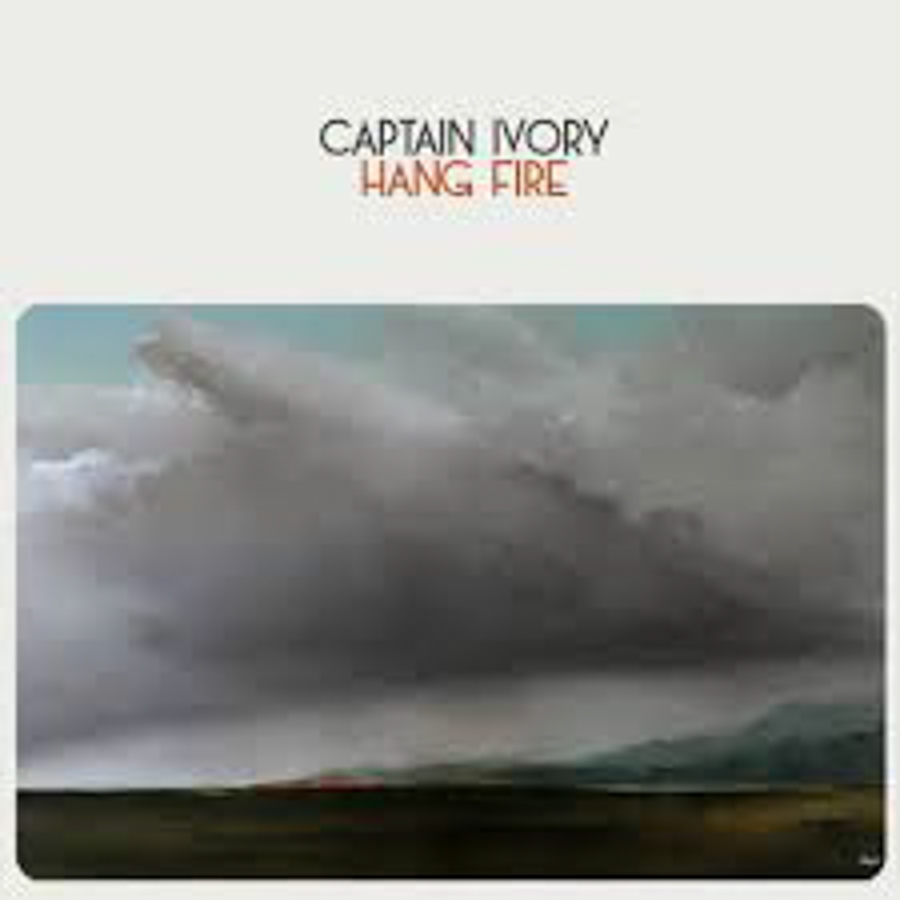 Captain Ivory taps into a thick vein of soul with “Borderlines”. The bass intro sounds like a question with intriguing bluesy lines by Robbie Bolog adding to the mystery. When the song picks up, the soul shines through. Jayson Traver’s voice is all his own, yet channels the greats like Ray Charles and Steve Winwood.

A favorite from Hang Fire is the melancholy beauty of “Wasted Over You”. The acoustic guitars ache with a touch of sadness as the birds sing sweetly in the hazy morning sunshine. The words “It’d be shame to go on, if the past left us no love left to claim” calls up the struggle between moving on or holding out for what was lost. The easy drift of the music accents the lyrical current with elegant contradiction.

Another song that will quickly latch on to your brainstem with a loving Motown embrace is “Levity”. Thickly accented with rolling rhythm and blues, this song connects on so many levels. The 12/8 timing suggests classics from Sam Cooke and Ray Charles while the fiery guitar work calls to mind Carl Perkins with a modern zing. This song will have you queueing up the album from the top for yet another listen. With each taste, Hang Fire envelopes your senses with delicious music that will stand the test of time.