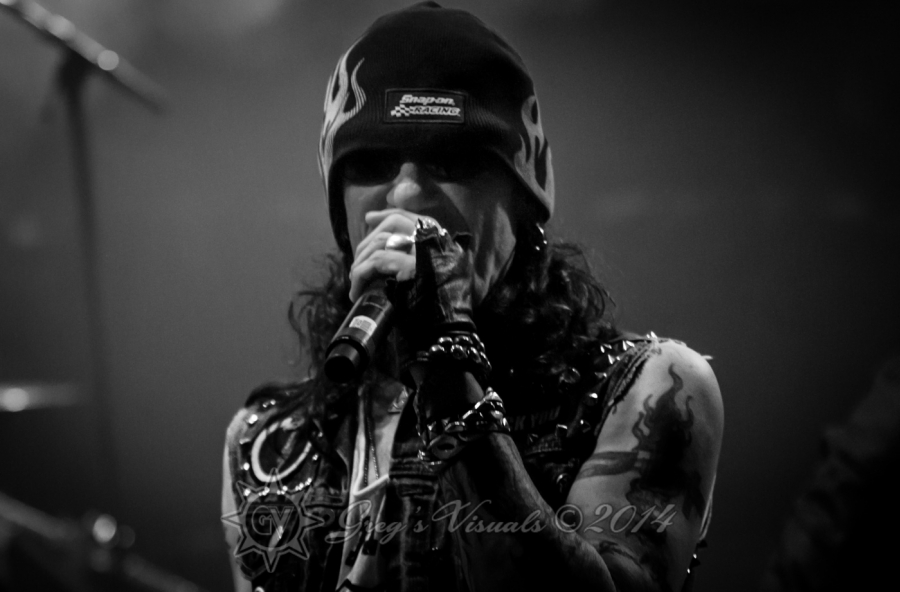 Originally known as Mickey Ratt, the band signed with Atlantic Records in 1984. It was that year, they released Out of the Cellar, and burst on to the national music scene with hits like Round and Round, Wanted Man, and Back For More. The video for Round and Round, features a now iconic appearance by Milton Berle dressed in drag. He would repeat that appearance again on the Back For More video crashing into the stage on a motorcycle.

Three decades have since passed from the release of Round and Round and their break out year. Ratt has launched a world tour to celebrate their 30-year anniversary.

Shotgun Harlot is a San Francisco Bay area act, which formed in 2011. They are a hard rock band with a southern rock feel, and hint of Soundgarden and Mudhoney thrown in to spice it up. They have recently released their debut EP Crescent Moon, and have garnered much attention on ReverbNation. This is definitely a band worth checking out.

The Phoenix Theater is a local entertainment landmark. First opened in 1905 as an opera house, it has served as a movie theater for much of its history until the 1980s. It was then it began hosting rock bands, and has continued to do so for the past thirty years.