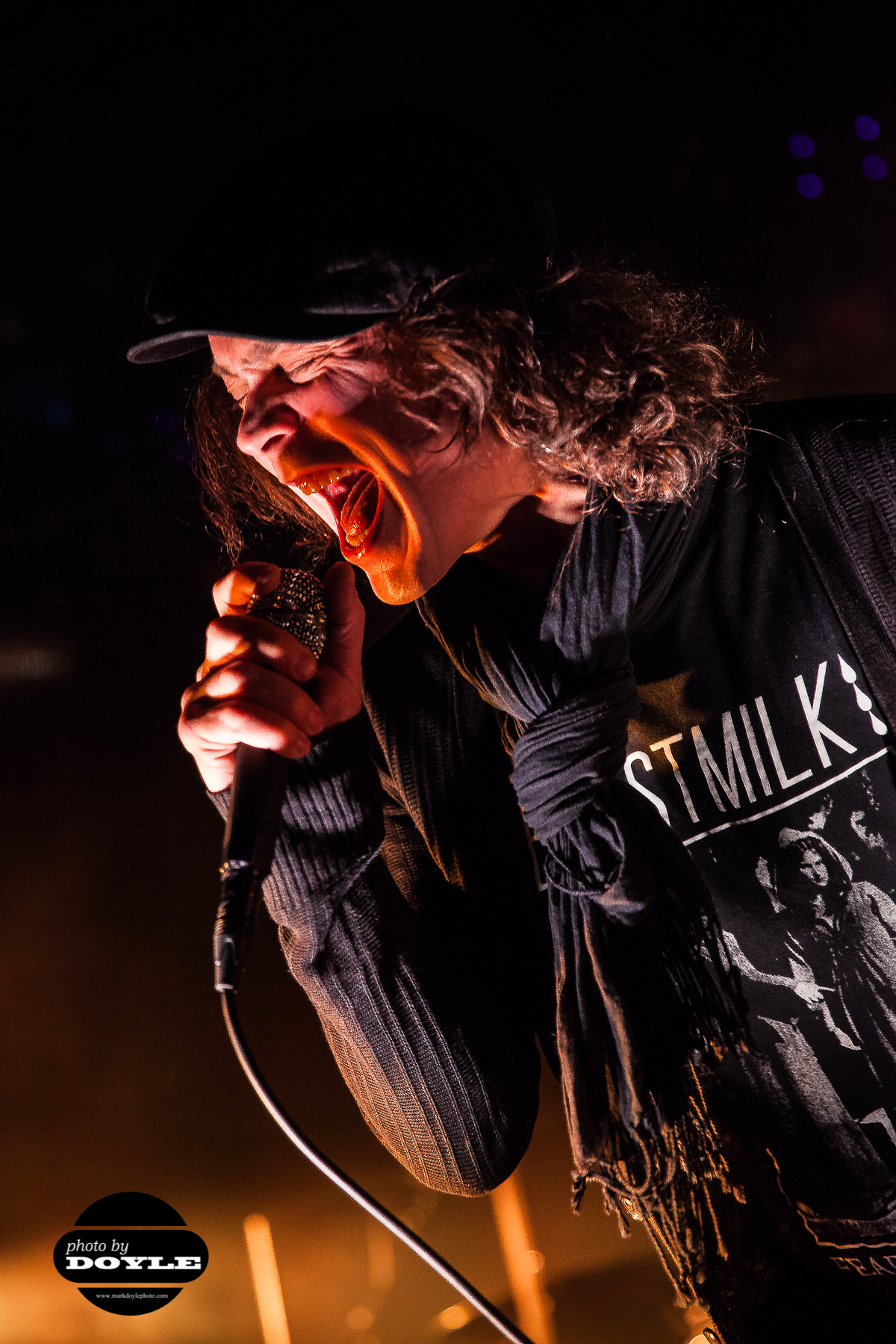 The band originally formed way back in 1991 and has been rising steadily in popularity ever since. Â Armies of die-hard H.I.M fans, sporting tattoos of the bands trademarked ‘Heartagram’ logo, span the world from Helsinki, to the Czech Republic, to the United States, and everywhere in between. Â They currently have eight albums under their belt; including the RIAA gold certified fifth album, Dark Light, and most currently Tears on Tape, released April 26, 2013.

The sold-out crowd in NYC was treated to an unforgettable event and National Rock Review photographer, Mark Doyle, was on hand to capture the experience.