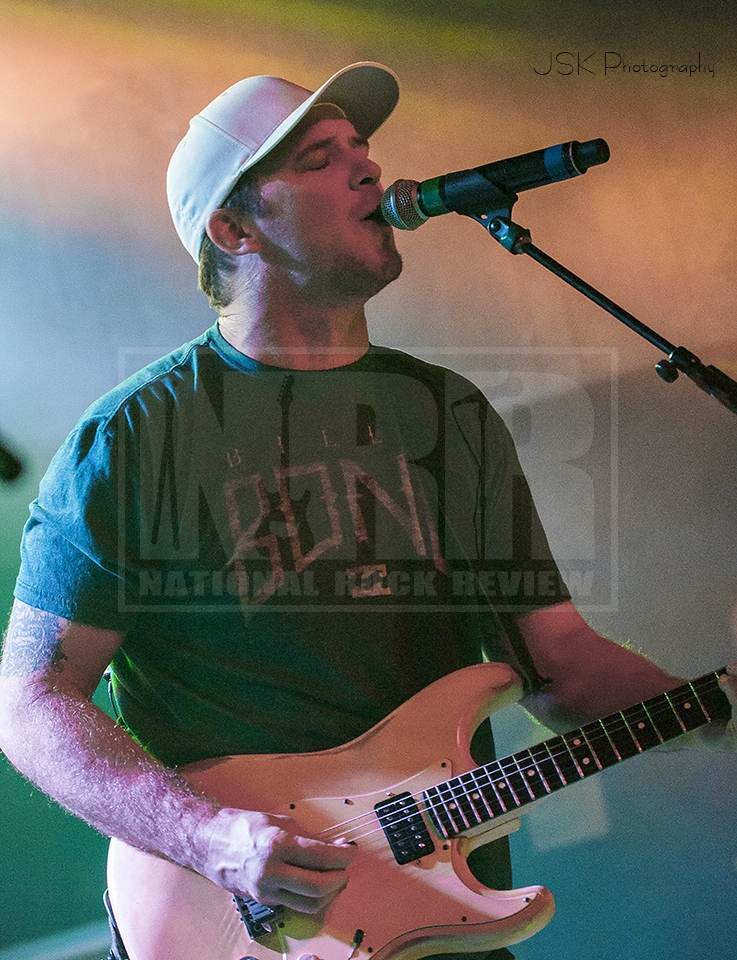 Slightly Stoopid formed in 1995 in Ocean Beach, California by childhood friends Miles Doughty and Kyle McDonald. Soon after, Bradley Nowell (Sublime frontman) discovered them and signed them to his label, Skunk Records. The duo would eventually morph into a larger full-size band.

Slightly Stoopid is a touring act and have been on the road pretty much non-stop over the past decade. During their relentless touring schedule, they have toured with, or shared the stage with, such acts as the Dave Matthews Band, Damian Marley, Sublime, the Roots, Snoop Dog, The Expendables, G. Love, Ozomatli, Pennywise, Toots and the Maytals, Pepper, Cypress Hill, 311, Stephen Marley, The Aggrolites, and Sly & Robbie.

The band is currently out on their 2014 Spring Tour which made a stop at Saint Andrewâ€™s Hall in Detroit, Michigan. Our photographer, Josh Kahl, was on hand to catch their act. Here are the images from that night.