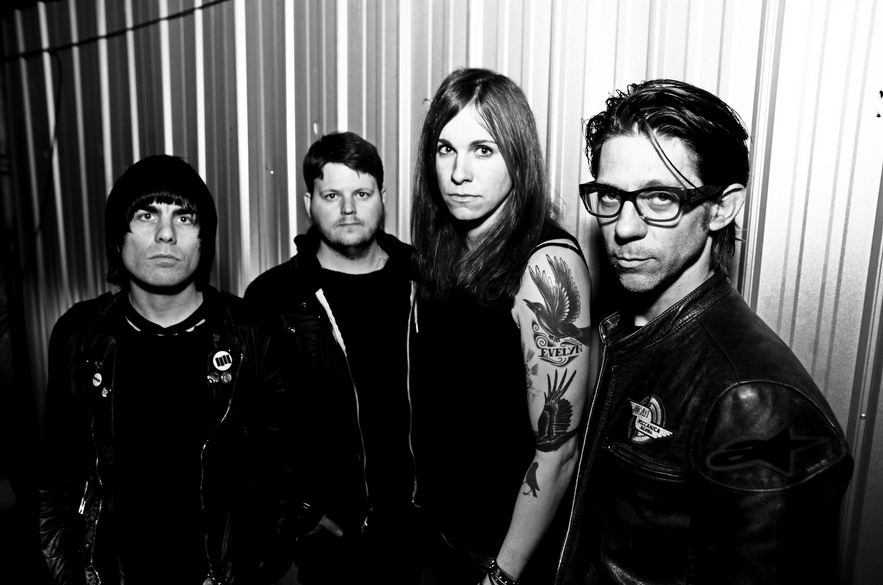 Against Me! is excited to announce their upcoming Spring 2014 headlining tour. Touring behind the release of their critically acclaimed new album, Transgender Dysphoria Blues, an album that entered the Billboard Top 200 at #23, the band’s highest charting position in its 15+ year history, the band will begin its North American run on March 9 in Omaha, NE and will take in 21 evenings across the Midwest, West Coast, Canada. The tour will make its way to Austin, TX, for this year’s SXSW Music Festival from March 12-14. Information on tickets can be found on the band’s website, http://www.againstme.net/tour.

Send an email toÂ Contests@NationalRockReview.comÂ to be entered for your chance to win a signed copy of Transgender Dysphoria BluesÂ from Against Me!Â Contest ends February 25 at Midnight EST. 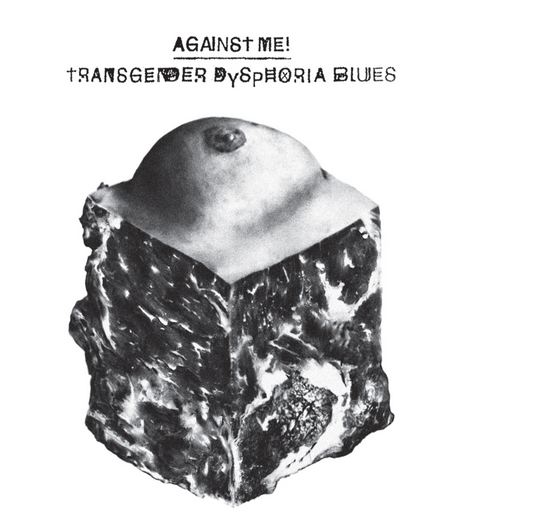 Transgender Dysphoria Blues, an album recently called “one of the most incisive and life-affirming rock albums of the ’10s” by SPIN, is the intense follow-up to the band’s previous full-length, White Crosses, and stands as another major benchmark for the band and its career spanning 10+ years. Recorded at Studio 606, Earth Sound Studio, Motor Studio, Total Treble Studio and mixed by Billy Bush (Garbage, Muse, Tegan and Sara), Transgender Dysphoria Blues is an insightful and highly-provocative 10-song offering written by frontwoman Laura Jane Grace, whose material examines one’s grappling with gender dysphoria, the loss of a young friend and pure self discovery, as well as love and ultimate acceptance. Featuring Grace’s signature, explicit songwriting and dominant vocals, the album also features longtime guitarist/vocalist James Bowman, drummer Atom Willard and Fat Mike of NOFX on bass for “FUCKMYLIFE666” and “Unconditional Love.” Transgender Dysphoria Blues, Against Me!’s sixth full-length album, was released on January 21, 2014 via the band’s own label, Total Treble, in North America, Resist Records in Australia and Xtra Mile Recordings to the rest of the world. The album is now available for purchase through all digital retailers as well as the Total Treble webstore where exclusive vinyl and bundles are currently being offered. To celebrate the release of the album, Against Me! performed their song “FUCKMYLIFE666” on The Late Show With David Letterman. Watch the band’s performance on the show HERE. Additionally, a lyric video for the song can be seen HERE.You can also view the transcript from Against Me! frontwoman Laura Jane Grace’s recent Reddit “Ask Me Anything” session HERE.

With a lineup firmly in place that includes new bassist Inge Johansson of The (International) Noise Conspiracy, Against Me! will be making the following appearances throughout North America this Spring with Laura Stevenson and Cheap Girls. Tour dates below.