KING 810 have emerged from a brief period of hibernation fully revitalized and ready to release their gripping third album.

Additionally, the Flint, Michigan-based group has shared the brand new song “Heartbeats.” The track marks the first taste of much-awaited new music from the band since the 2017-issued Queen EP. 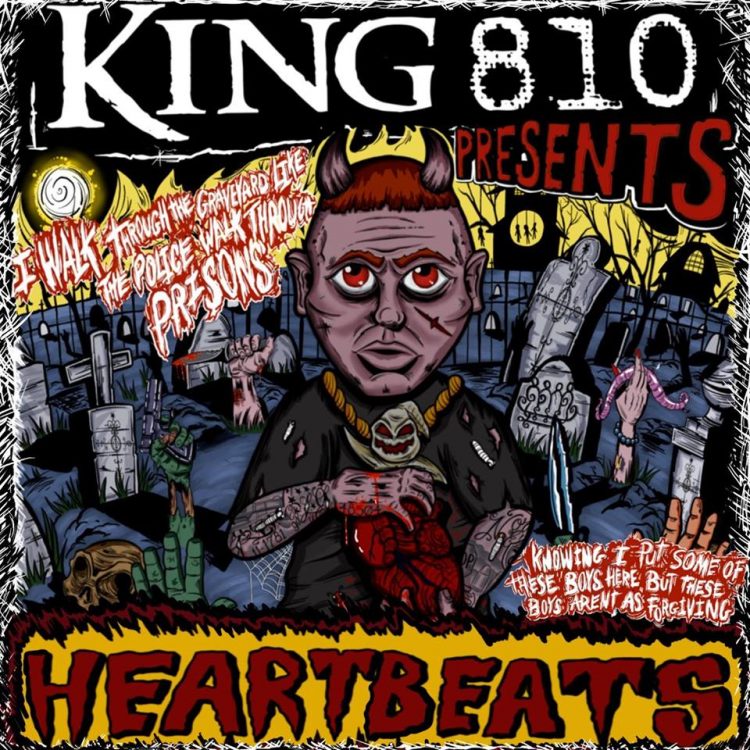 “This is what your favorite band’s favorite band sounds like,” said frontman David Gunn about the track.
SUICIDE KING was produced by David Gunn and Josh Schroeder in the band’s native Michigan.

In addition to a one-off hometown performance set for November 21 at the Buick City Events Center, the band will spend November and December abroad, embarking on a headline UK tour with Puppy in tow. Full U.S. tour plans for 2019 are in the works. All current and confirmed KING 810 dates are below.

Also available for pre-order is the first installment of Gunn’s haunting memoir — SUMMERTIME IN MURDERTOWN: How I Survived Where The Best Die. The tome is being self-published and copies pre-ordered via Big Cartel will be signed. In the book, Gunn, a natural storyteller, pulls back the curtain on his hometown of Flint, painting a vivid picture like only those born and raised there can. He offers keen insight into a world that does not allow you to stop working through the struggle, urging the reader to forget backup plans. Instead, cross the bridge and burn it behind you. Give yourself no choice. Define the things you want and run toward them. 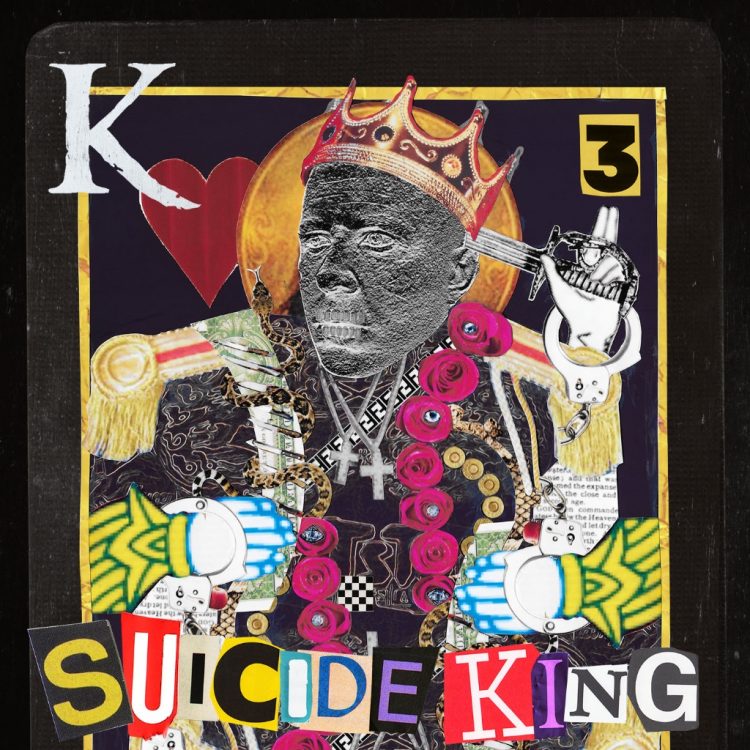