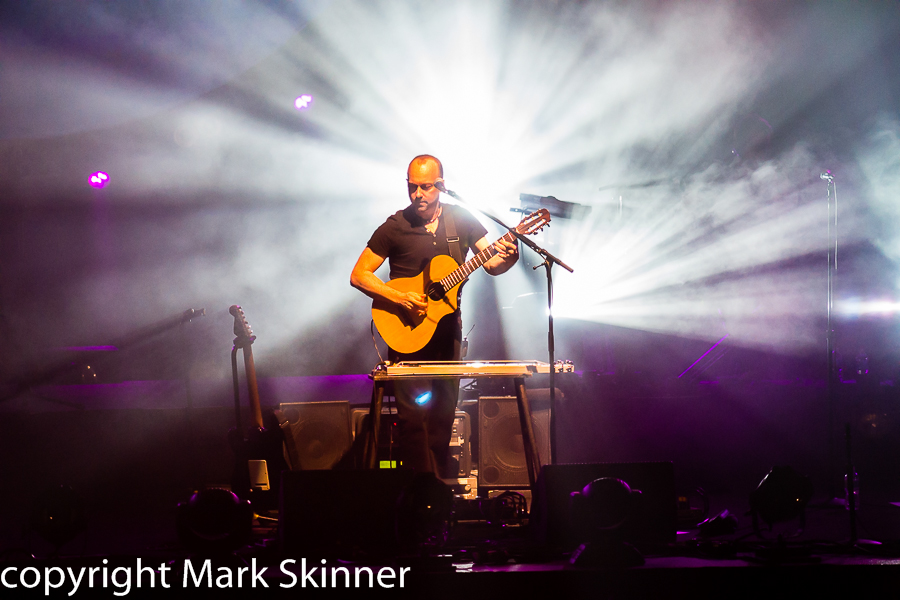 Brit Floyd are on their Discovery 2014 North American Tour where they played at the Budweiser Gardens in London, Ontario on April 7th. They performed a stunning three-hour chronological journey spanning the entire recording career of Pink Floyd from 1967 – 1994.

Brit Floyd have performed to over one million fans around the world since their first show in Liverpool, England in January 2011. Fans have called it “Blindingly brilliant, jaw-droppingly authentic… at last Pink Floyd have the tribute show they deserve”.

Named after Pink Floydâ€™s recent box set of the same name, and featuring music from the Syd Barrett led ’60s psychedelic pop of The Piper at the Gates of Dawn, through to the nineties The Division Bell, and everything in between, the brand new DISCOVERY show capture’s in note-for-note detail, all your favorite moments as well as a few lesser known gems, from one of the most outstanding and enduring back catalogues in the history of recorded music.

With painstaking attention to detail, replicating every nuance of every Floydian moment both musically and visually, the band’s execution of all Pink Floyd’s greatest works make each familiar track sound fresh and pristine.

Our photographer, Mark Skinner, was on hand to catch their set at the Budweiser Gardens in London. Here are his images from that night.