New live album: Live From The Bible Belt available now + for purchase at all shows

New Orleans four-piece Cane Hill will embark on their first-ever headline North American tour next weekend. They will be joined on the road by Sharptooth and Afterlife as support. In advance of the trek, the band is releasing the live album Cane Hill: Live From The Bible Belt today, September 14. 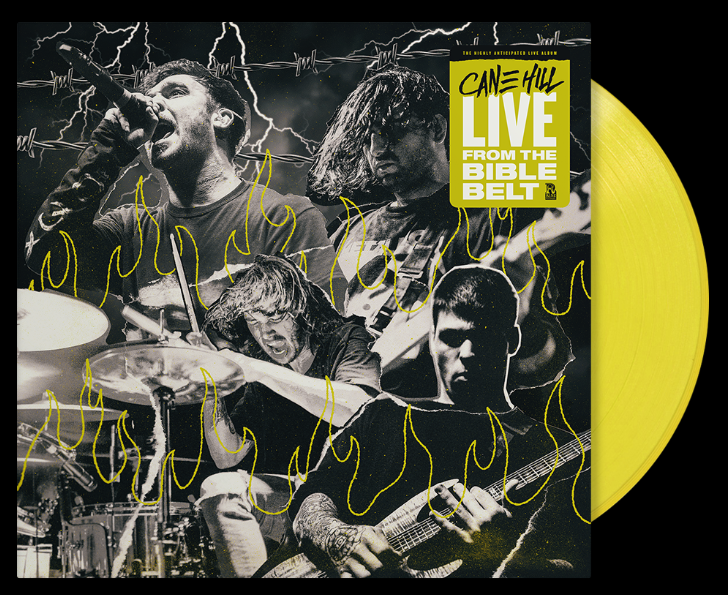 The band shared two songs — “Too Far Gone“and “Singing in the Swamp“— ahead of the album release. Both originally appear on the band’s latest album Too Far Gone. These live renditions certainly offer fans a taste of what Cane Hill are like onstage and of what’s to come with the headline run.

“This is the first time we’ve gotten to tour on our own terms,” said singer Elijah Witt.”We’re excited to be in sweaty, as-intimate-as-can-be venues, playing songs from every release we have. It’s going to be the most exciting string of shows we’ve ever had.”

The tour kicks off next Friday, September 21, in Orlando and runs through November 3 in the band’s NOLA hometown. Cane Hill will also appear at the Louder Than Life Festival in Louisville during this run. All ticket information is available here.

Cane Hill: Live From The Bible Belt is available to stream now on all digital sites. Limited edition vinyl copies of the record are available at the band’s webstore and at the merch stand during upcoming shows while supplies last. 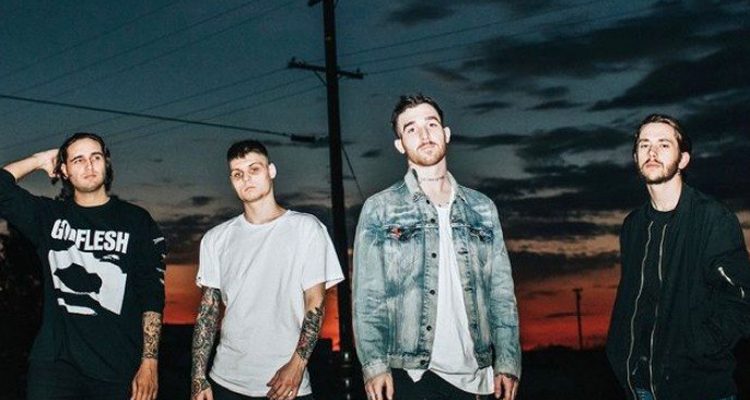 Cane Hill Live From The Bible Belt Track Listing:
“(The New) Jesus”
“Lord of Flies”
“10 C”
“Ugly Idol Mannequin”
“Why?”
“Fountain of Youth”
“It Follows”
“Erased”
“Singing In The Swamp”
“Too Far Gone”

2018 has proven to be quite a year for Cane Hill. The band released Too Far Gone to much acclaim in January. The album was selected by Revolver as one of the best metal albums of 2018 so far. In April, Cane Hill were chosen as a #NXTLOUD artist by the WWE. They performed at NXT Take Over: New Orleans, as part of WWE’s WrestleMania Weekend. The band opened NXT TakeOver with “It Follows,” one of the event’s Official Theme Songs, inside the sold-out Smoothie King Center in their hometown of New Orleans. The band also performed with Halestorm frontwoman Lzzy Hale, playing NXT Superstar Ember Moon’s entrance theme “Free the Flame” before her Championship match. 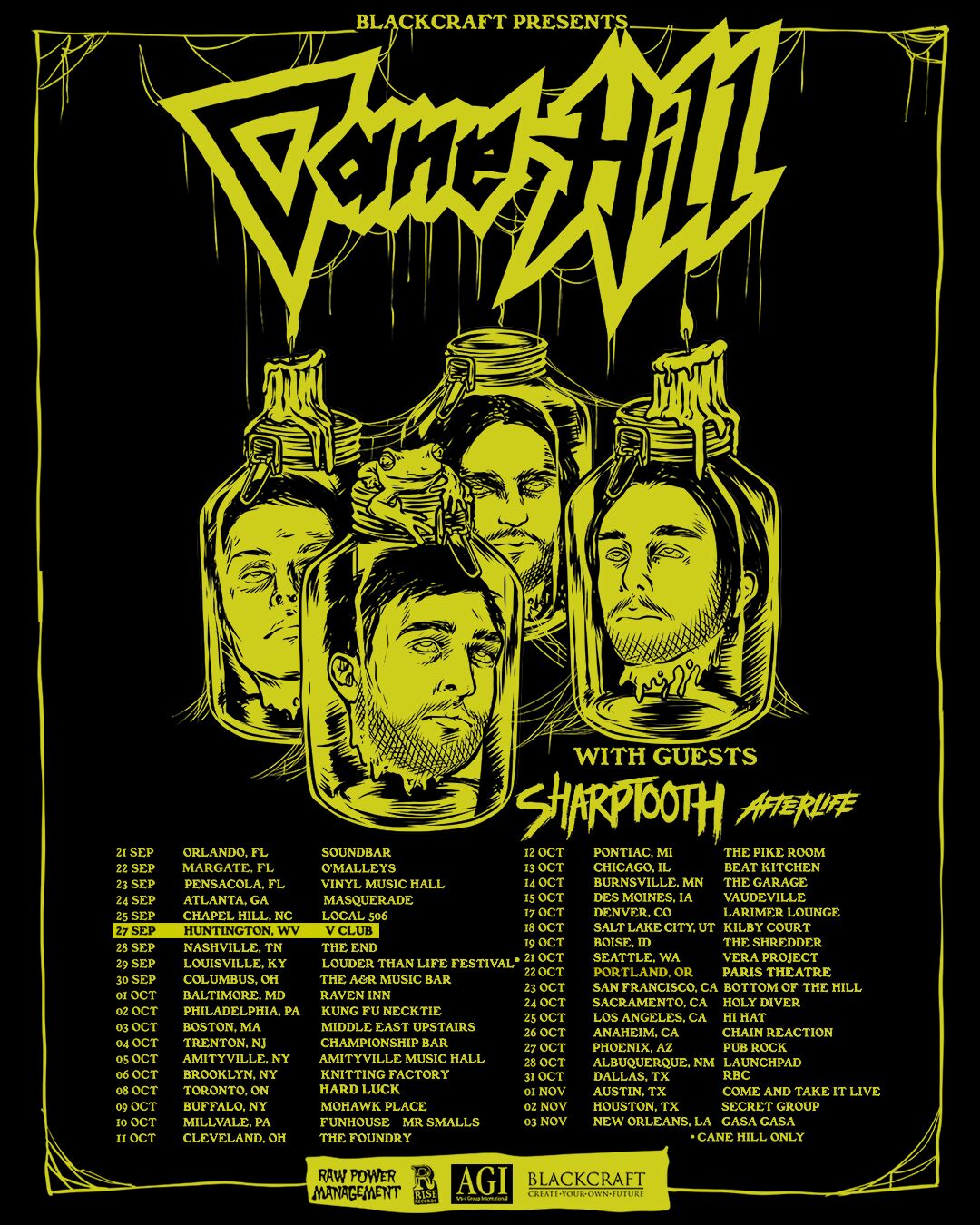