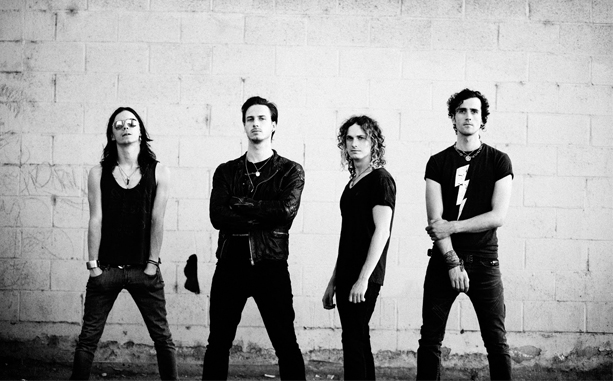 Heaven’s Basement will be back on stage with The Pretty Reckless at this winter’s SnoCore Tour. The band will be playing select dates (available below) and tickets are available now.

SnoCore, a celebration of music and winter sports, is back after a two-year absence. The tour has spanned more than fourteen years and has showcased such bands as Sublime, Less Than Jake, Blink-182, Incubus, Everclear, System of a Down and more.

In addition to Heaven’s Basement and The Pretty Reckless, The Letter Black, Crobot and one band chosenfrom the international artist platform, ReverbNation, will also play in each market. Tour dates and more information is listed below.

Heavenâ€™s Basement have been making a name for themselves via their relentless touring and fiery live show plus music that features huge guitar riffs, killer melodies and an arena-rock sound. Their new single, â€œNothing Left To Lose,â€ is set to impact at Active Rock this month.

“Nothing Left To Lose” Official Video:

The bandâ€™s debut album, Filthy Empire, is in stores now via Red Bull Records; the first single from the album, â€œFire, Fire,â€ cracked the Top 10 on the Active Rock Radio chart. 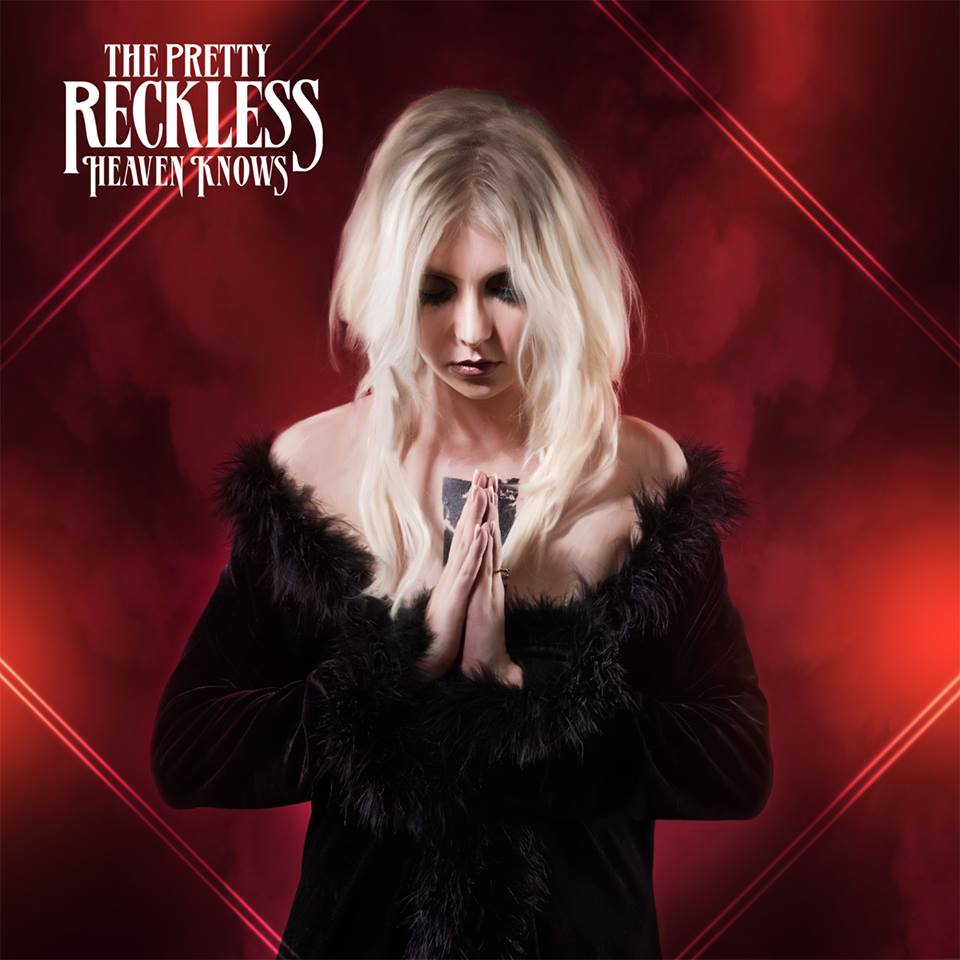 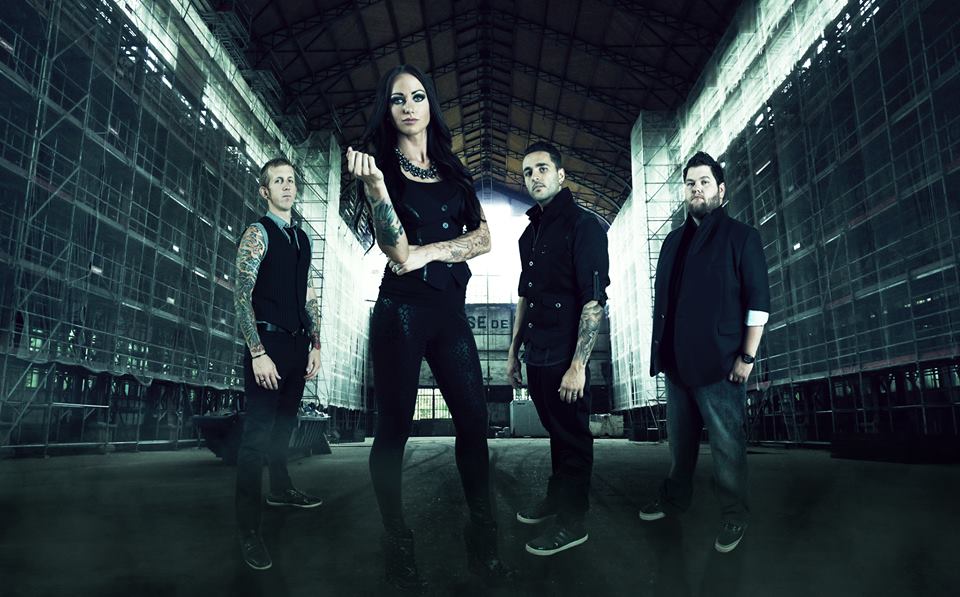