Legendary pioneers of American grunge punk, L7 throw down menacing swagger against the powerful and greedy in their new single “I Came Back To Bitch.”

A documentary was made about the band, largely funded through Kickstarter. The documentary film L7: Pretend We’re Dead, directed by Sarah Price, was nominated for a VO5 NME Award for Best Music Film alongside Lady Gaga, Whitney Houston and George Michael.

The band has just released an official video for “I Came Back To Bitch,” which was directed by Joel Fernando of Blue Hats Creative. If you like what you hear, head on over to purchase or stream the new single here. 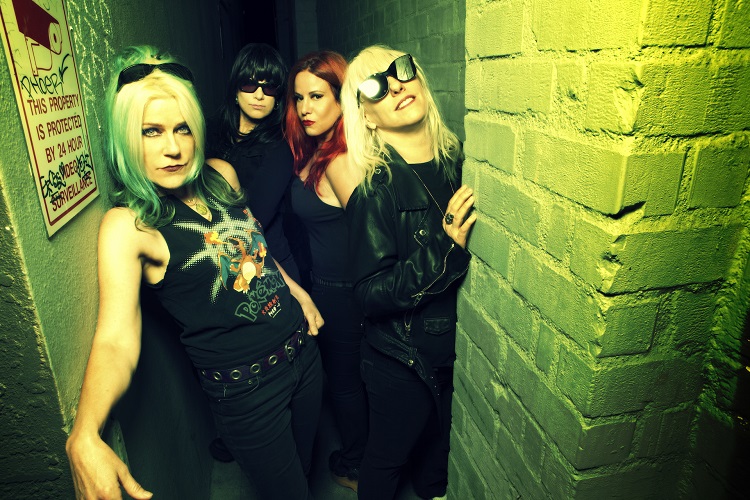