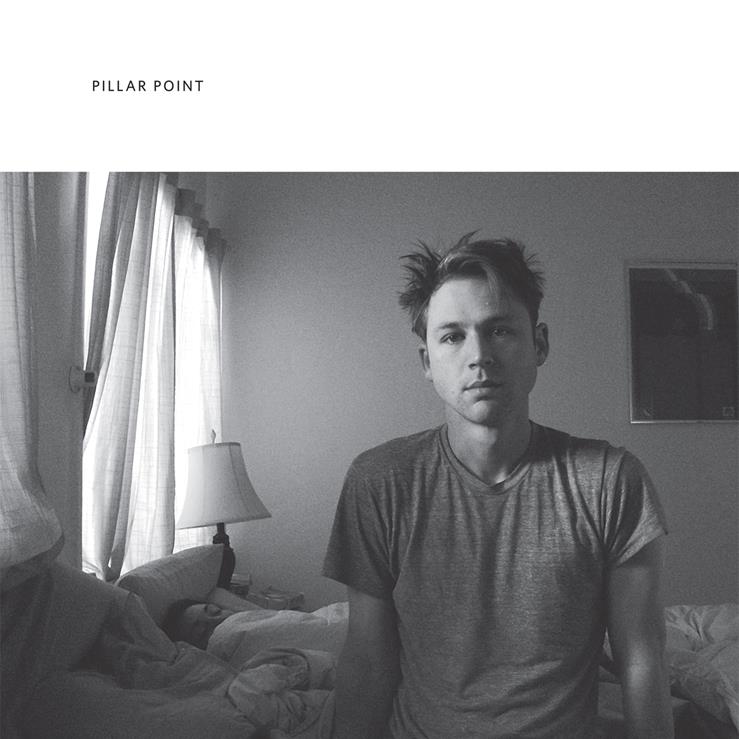 It shouldnâ€™t come as a surprise if something about Pillar Pointâ€™s nine-song self-titled album sounds familiar. Despite being the bandâ€™s debut, the moody, melancholy electronica is the work of Scott Reitherman, who until now has been primarily known for his involvement with indie-pop outfit Throw Me the Statue. And while Reithermanâ€™s new project shows off a never-before-seen gloom, his knack for writing tracks that crystalize emotion and work their way into a listenerâ€™s guts isnâ€™t at all obscured.

The album, produced by Reithermanâ€™s longtime collaborator Charlie Smith, is a musical departure for the Bay Area native. As Reitherman explains, â€œPart of what steered me toward the textures and beats of dance music was the feeling of catharsis you can experience through dance.” Itâ€™s a noble idea, considering the themes Reithermanâ€™s songs are dealing with: heartbreak, loneliness, aging and isolation in an increasingly connected world.

Tracks like â€œEyeballs,â€ a haunting, powerful ode to the solitude brought about by social networks, offer a sleek take on anguish that wouldnâ€™t be out of place alongside early Depeche Mode; â€œEchoesâ€ and â€œCherryâ€ are ethereal, evocative explorations of what Reitherman calls â€œthat apathetic, shell-shocked feeling young people have when theyâ€™re trying to figure out what to do with their lives.â€ Considering the beats Reitherman has created, those young people might plan to spend the rest of their lives furiously dancing.

As the lyrical content reveals, Pillar Point is also a far more intimate project than anything Reitherman has ever embarked on. It’s no coincidence that his own heartbreaks led to the songs that make up Pillar Point. Theyâ€™re bleaker than his previous work and exhibit a growth in both songwriting and orchestration.

“Writing darker songs with dance elements helped me to process the confusion and change I was experiencing in my own life because within the confines of a pop song I could control little moments of clarity and redemption,” he says. “And for the listener it adds depth to what might otherwise be just dance music.â€

Born out of a two year recording process between Reitherman and Smith that stretched from Los Angeles to the Bay Area and ultimately Seattle, where Reitherman has once again settled, Pillar Point marks not only a fresh musical approach, but also a new mindset for writing songs. â€œOne of the things I wanted to do differently,â€ he says, â€œis to lay it all out on table this time, to make my songs more bare and personal.â€

The songs on Pillar Point are certainly those things, but theyâ€™re also exciting, intricate and impossible to stop listening to. Thereâ€™s a heartbroken quality to them, sure, but one that seems like it might be cured if only we all close our eyes and move our feet until all is forgotten.

“…splices M83 and Washed Out with glorious results.” -The Line of Best Fit

“…calming vocals and glistening production put [Pillar Point] in a class with Active Child and Superhumanoids â€” new romantics whose approach to songcraft is as heartfelt as it is carefully composed.” – SPIN

“While most details are unknown about the project’s background, it is apparent that there is no detail too small in the composition of the songs. Calling this bedroom pop would not do justice to the exquisite production and calming vocals of the songs to date.” -My Old Kentucky Blog

“…the kind of washed-out, sugary stuff that’s perfect for reminiscing about drinking margaritas and wearing tank tops and generally not giving a fuck.” -THUMP