The band recorded the album live to try and capture the energy of their performances on the record. Motion City Soundtrack will release â€œLose Controlâ€ as the first single from the album. The band began to write material for Panic Stations whilst on tour in 2013. The album was recorded in June 2014 and was produced by John Agnello who has worked with the likes of Sonic Youth and Dinosaur Jr at Seedy Underbelly North.

A pre-order is currently underway, with the band planning to tour in the fall in support of the release, with tour dates to follow. 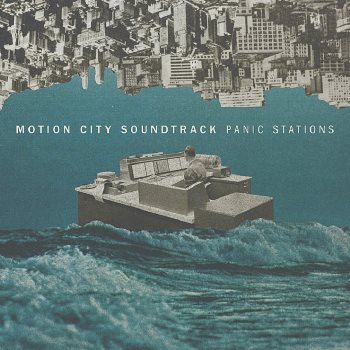