After 45 million YouTube views, 25 million Spotify streams and an AP Song of the Year award for hit single “We Don’t Have To Dance,” acclaimed singer-songwriter Andy Black has returned with “Westwood Road,” the first track and video off his much-anticipated sophomore album, The Ghost Of Ohio (Lava/Republic). The Martin Landgreve and Magnus Jonsson-directed clip can be seen below.

“Westwood Road” is available as an instant download by clicking HERE to pre-order The Ghost Of Ohio ahead of its April 12th release date.

Black will support the long-awaited new album with The Ghost of North America Tour, a headlining run that will kick off April 7th at Ace of Spades in Sacramento, CA. 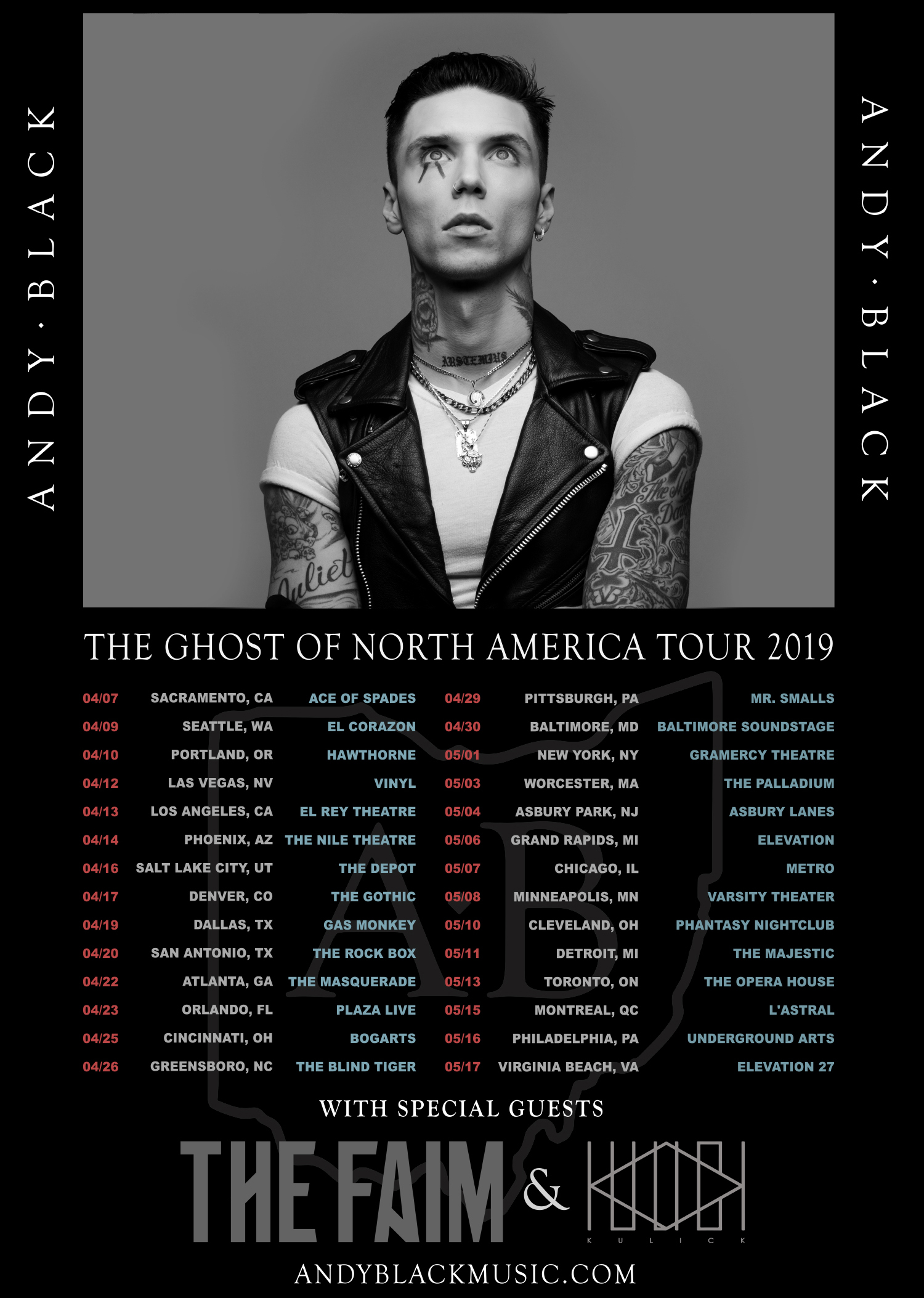 The Ghost Of Ohio sees Black re-teaming with Grammy nominated producer John Feldmann (Blink-182, Panic! at the Disco), who helmed 2016’s acclaimed debut The Shadow Side. “Westwood Road” was mixed by Grammy winner Neil Avron (Twenty One Pilots, Thirty Seconds To Mars). The new album is semi-autobiographical, mining the haunted history of Black’s hometown to tell a story that explores his childhood anxieties and obsessions.

Black, who’s always had a reverence for the magical convergence of sight and sound, created the diverse album to also serve as a soundtrack for its graphic novel counterpart, marrying melancholy themes with upbeat rock and pop to tell the tale of someone who died young and whose spirit inhabits an area for a hundred years looking for ways to connect. The album’s artwork was painted by Eliran Kantor (Iced Earth, Testament). 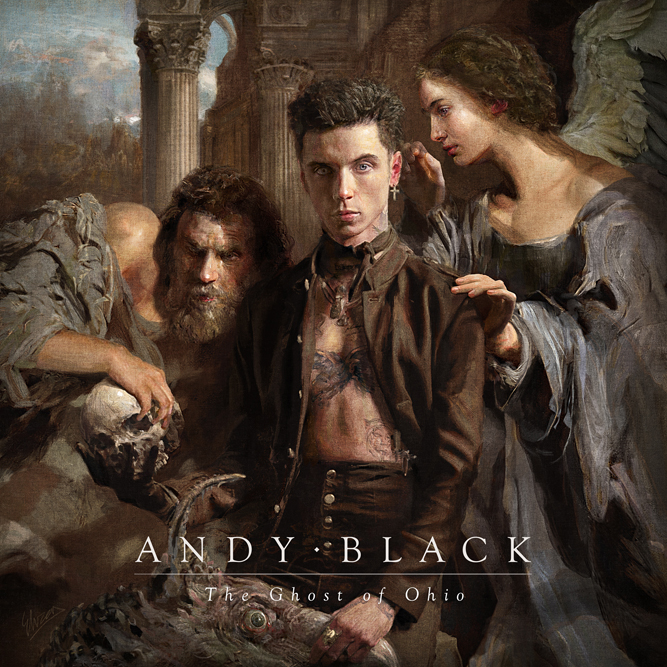 Black, born Andy Biersack, left Cincinnati for Hollywood at age 18. He lived out of his car, broke, and as Rolling Stone once put it, “subsisting on visions of what would become his wildly successful glam-metal outfit, Black Veil Brides.” By his early 20s, he led Black Veil Brides on extensive world tours, released a string of Billboard Top 10 and 20 albums and was splashed across the covers and pages of magazines ranging from AP to Italian Vogue.

On the The Shadow Side, Biersack stretched his creative wings beyond the blueprint of the vintage-Sunset-Strip-meets-modern-hard-rock-vibe of BVB. “That album was the beginning of a return to who I’ve always wanted to be,” he says. “A rediscovering of my deepest roots.”

“The Ghost Of Ohio is the next step. It’s a full embrace of my long-held passion for imagination, stretching back to when I discovered my dad’s KISS trading cards in the basement and walked my neighborhood streets dressed up like Batman.”