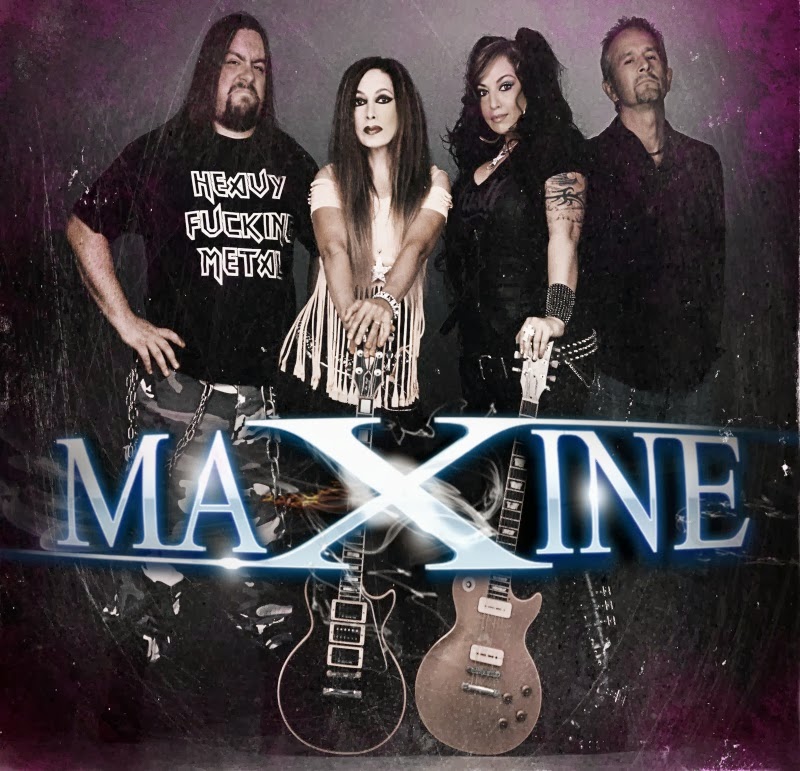 Youâ€™re cordially invited to attend the video-release party for Maxine Petrucciâ€™s new single, â€œLost Girls,â€ at 4 p.m. on Sunday Oct. 13th at the Diesel Concert Lounge in Chesterfield Twp. This is a once in a lifetime event you will not want to miss! Rare, never before seen footage of Madam X will be shown along with a few other surprises from one of Detroit’s original maidens of metal, Maxine Petrucci.

In short, Petrucci is a killer rock guitarist known for her work with Madam X, Vixen and her solo project Maxine. â€œLost Girls,â€ is Petrucciâ€™s nod to Detroitâ€™s Quatro sisters: Patti, Suzi, Arlene & Nancy, and the city that spawned one of the earliest all-female rock groups to be signed to a major label.

The video – which was shot in July at Diesel Concert Lounge by Haris Cizmic â€“ features a foreword by the legendary Patti Quatro and captures the band in a live and raw setting. Itâ€™s pure Detroit rock â€˜nâ€™ roll!

Often times, the Runaways are credited as being one of the first all-female rock acts, but those of us from the Motor City know different. Detroit guitarist Patti Quatro formed the all-female rock group, the Pleasure Seekers in 1964, and the band played its first gig at the popular Detroit teen night club, the Hideout.

By 1968, the band were recognized as one of the earliest female rock groups to be signed to a major label, Mercury Records. Along with Patti, the original band included Suzi Quatro (bass), Nancy Ball (drums), Mary Lou Ball (guitar), and Diane Baker (keys).

In 1969, The Pleasure Seekers morphed into Cradle.

In 1974, Patti Quatro joined another all-female rock group, Fanny. â€œPatti was my inspiration as a guitar player,â€ says Maxine Petrucci. â€œIt was actually Fanny and Cradle and then when I did my own study I found out about the Pleasure Seekers. I am where I am today because of them.â€

In 2012, Patti Quatro announced that she would be performing at the Detroit Music Awards as part of a tribute to the Quatro sisters. â€œI was so thrilled to hear about it,â€ says Petrucci. â€œI pretty much lost sleep over it. I couldnâ€™t believe it was all resurfacing.â€

Petrucci says their DMA performance was incredible. â€œThatâ€™s what inspired â€˜Lost Girlsâ€™,â€ she says. â€œI wanted to give Detroit a big plug and acknowledge Cradle, Pleasure Seekers and the Quatro sisters for their work. Detroit rock city is still alive and well and this is our way of keeping the heart beating.â€